Home Travel What is astrotourism and why it is so popular

Astrotourism, a sustainable bet to save the night sky and preserve places where there is little light pollution, is essential. 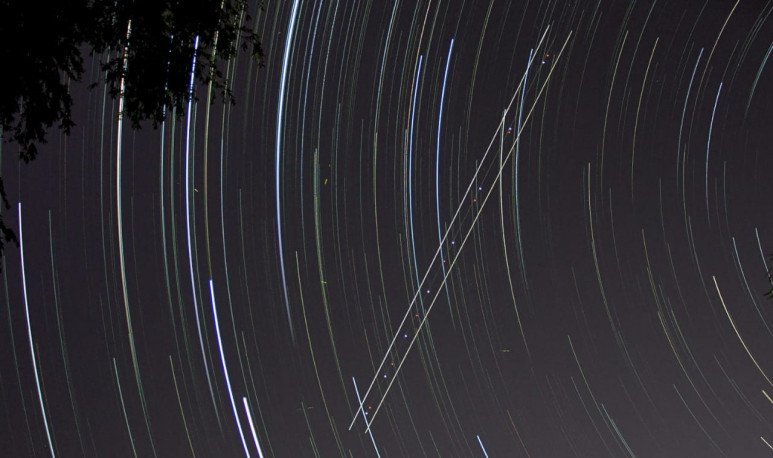 Accurately observing what we usually overlook, and discovering nebulae, planets or the desire that a shooting star takes us is in an everlasting experience. Astronomical tourism is an activity in harmony with nature that unfolds throughout the year in rural destinations in the province of Buenos Aires favored by the absence of light pollution.

The first experiences in the country took place in the last century, in the 1980s with the passage of Halley comet. Claudio Martínez, an affiliated researcher of Azara, a natural history foundation, is defined as one of the precursors of the activity.

“Astrotourism and rural tourism are a necessary couple as cities hide much of the sky from us,” said Nicolás Ariel Arias, amateur astronomer and assistant coordinator of the double stars section of the Ibero-American Astronomy League (LIADA).

Arias is fond of the analysis of double stars, globular clusters and galaxies. To identify the latter it is necessary to have clean, dark and deep skies such as those found in Captain Sarmiento, Navarro, Brandsen and Chivilcoy.

To be part of this experience you do not need to have knowledge of astronomy, just curiosity and desire to know everything about the universe.

“We managed to break the barrier that this is something for those who know about astronomy. We can all experience it and everyone does it differently. Some will look at it from the most scientific approach and others from the more mystical side,” says, when consulted, Rosa Álamo, creator of Be Connections, a women's club operating in Nordelta.

Another fan of astronomy and astrophotography is Alan Gabriel Ghedin who defined the activity as “so powerful that it changes the way we perceive the sky.” His first experience was in 1993, on the Rambla de Mar del Plata, where an astronomer offered those wandering around to look at the moon through a telescope paying a sum of ten pesos.

After many years, and already in this millennium was linked with astronomical observation thanks to a friend. “The first time I managed to see Saturn through a telescope, I felt as small as a grain of sand lost in the ocean,” he recalled.

Arias, who studies double stars from the courtyard of his home in Banfield in the south of the Conurbano, is disturbed by the existence of another notion of time. “What marvels me most about heaven is to realize that we are really watching the past.”

“The distances of the objects we look at are measured light years away. What we see is the light they emitted or reflected hundreds or thousands of years ago, and they may no longer exist or are not in the same evolutionary state that we can appreciate,” he explained.

According to NASA, a light year is approximately nine billion kilometers.

“The star closest to the Sun, Proxima Centauri, so mentioned in the series Lost in Space, is just over four light years away and we are observing the brightness it emitted since then. If we have any modification today it would take the same amount of time to see it. ” he exemplified.

Astronomical tourism is more than observing through a telescope, it is the possibility to share with other people the mysteries of the stars and discover the wonders that cities overshadow with their lights. It is also an original and creative way to get to know the different landscapes of the province of Buenos Aires.

Did you hear about Astroturismo?