Home Travel What defines our climates?

When we say that in Argentina we have all the landscapes, many times we forget about another small detail: we have, too, all the climates. 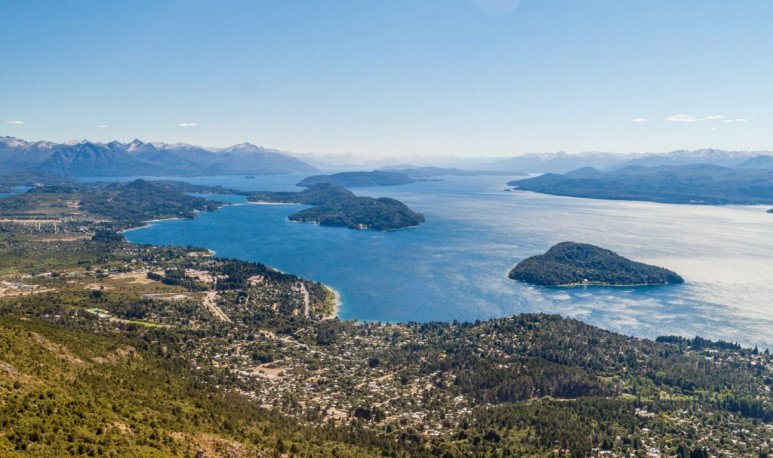 When we say that in Argentina we have all the landscapes, many times we forget about another small detail: we have, too,  all the climates . The large extent of our territory, its latitudinal amplitude and the contrast of the relief are some of the reasons that determine this wide climatic variety. In the  climate , of course, it affects  geography . These are some of the geographical factors that directly affect and determine the climatic characteristics of the different regions:

As we see, our  climate , as well as our territory, our people and our culture, are defined by their  great  diversity .