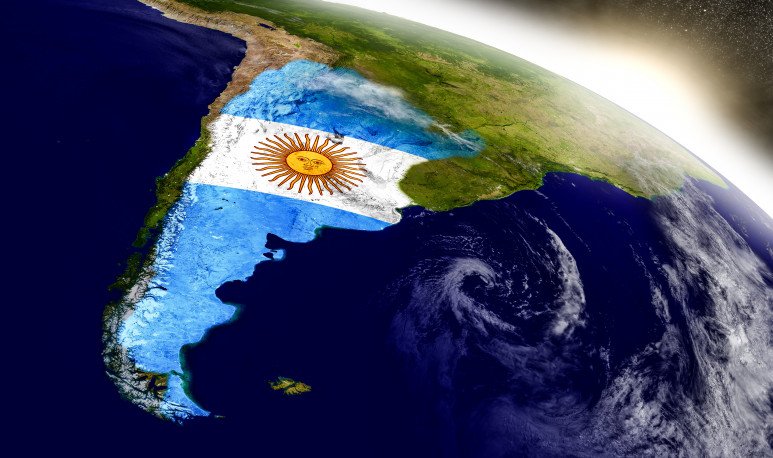 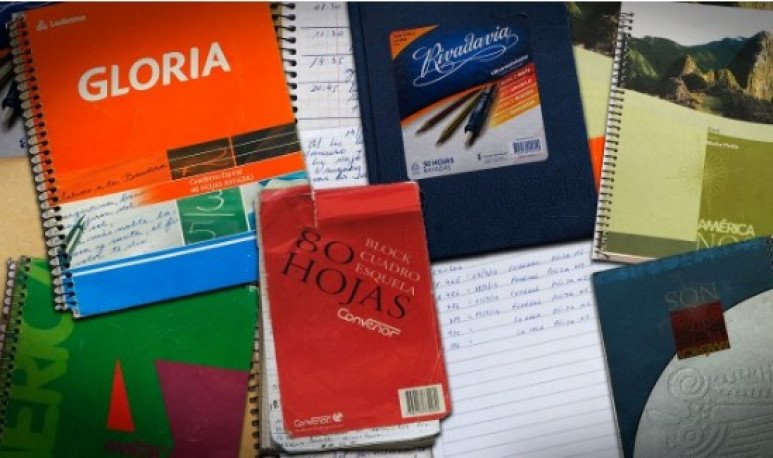 The great extent of the Argentine territory, its latitudinal amplitude and the contrast of the relief, determine a huge climatic variety in Argentina. A country that alternates arid deserts with cold glaciers, high-altitude peaks with plains and valleys, steppe vegetation with tropical forests and lush forests...

In short, a country with a wealth of landscape and climate.

It can be said that the predominant climate, especially due to temperatures, is temperate . Although there are three more major climatic groups: the warm , the arid and the cold . That together with temperate climates, would be the four great climatic varieties of Argentina.

Within these climatic groups we can find countless variants or subclimates of our own.

The temperate climate zone covers the provinces of Buenos Aires, central and southern Santa Fe, much of Entre Ríos, the eastern region of Córdoba and the northeastern part of La Pampa. It is the climate that affects the most populous regions of the country .

The average temperature  is about 15ºC  . In areas to the east, the climate is somewhat wetter and with higher rainfall than in the west, somewhat drier regions that act as a transition to arid climate.

Cities such as Rosario, Río Cuarto or Bahía Blanca have temperate climates, although with their differences in both the rainfall regime and the average temperature values. Buenos Aires is located in the zone of transition between temperate and warm climate.

It acts on the north and northeast of the country.  Two varieties are distinguished in these regions: the subtropical climate without dry season and with dry season .

The subtropical climate without dry season occurs in the northern zone of Entre Ríos, in the easternmost section of the Chaco region and in the cities of Corrientes and Misiones, and in Buenos Aires. It is characterized by high temperatures and abundant rainfall during all  seasons of the year . The averages range from 27ºC in January to 14ºC in July. Annual rains exceed 1000 mm, distributed regularly.

The subtropical variety with dry season affects the western zone of Formosa and Chaco, the eastern region of Tucumán, the northwest of Santa Fe and the vast majority of Santiago del Estero.  Rainfall decreases considerably and is around 500 mm, mainly concentrated in the second half of the year.  Temperatures  are high,  although with a large daily thermal oscillation  .