The city, in addition to its incredible natural beauty, offers its visitors a wide variety of activities. 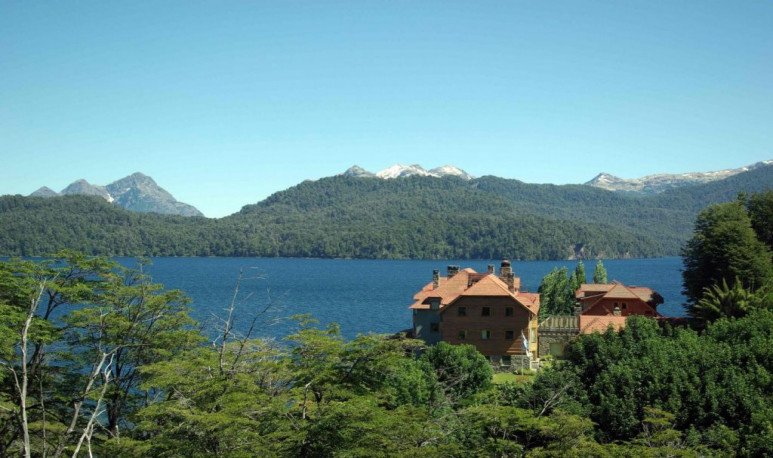 The 9,000 accommodation spaces in Villa La Angostura reached a record average annual occupancy of 50% in 2018, reported the Ministry of Tourism of that city in Neuquina.

In addition, in the first half of this month, this resort registered 100% occupancy, a record that will be kept at least until next weekend.

Last year it was the sixth consecutive growth as a tourist destination in Villa La Angostura, which went from having an average annual occupancy of 38% in 2013 to the current one of 50%.

The Secretary of Tourism of Villa La Angostura, Pablo Bruni, told Telam that “the basis of this growth was the development of the actions envisaged in the Somos Angostura Strategic Plan 2012-2022.”

This plan, he continued, has “a very punctual focus on non-holiday seasons with objectives such as strengthening the first half with moto cross and mountain bike events, among others.”

“Tourism promotion segmented by markets, by season and by type of public has clearly impacted the results obtained,” the official added.

The growth of the Tourism segment of Meetings and Incentives and the promotion of audiovisual productions through music clips, series, novels and films also contributed to the growth of tourism activity in La Angostura.

These proposals are added to hiking, cycling in the Seven Lakes area, kayaking, windsurfing and its wide range of gastronomic and entertainment.