San Miguel de Tucumán is considered one of the most modern cities in northern Argentina. However, it preserves streets full of history. 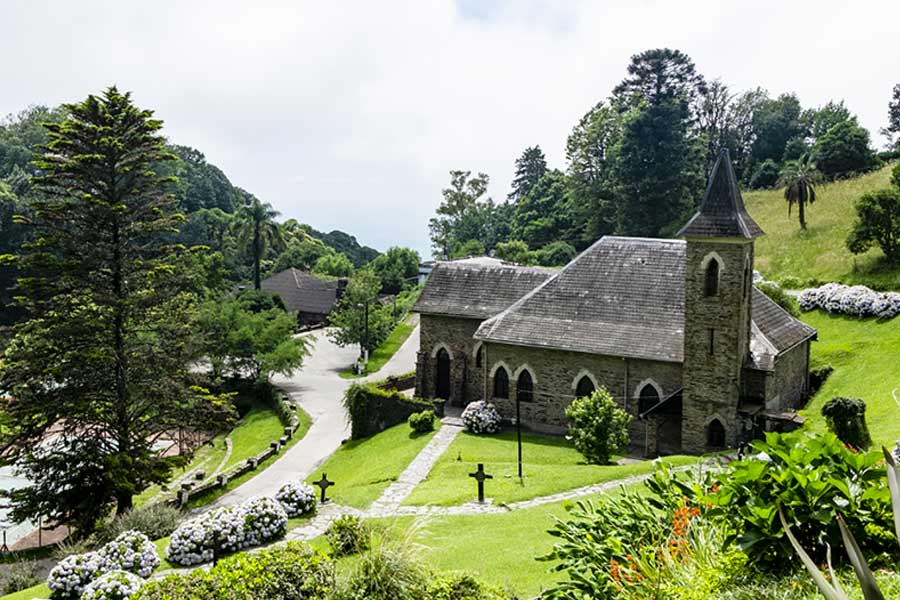 Actually, there is so much to do in the largest park in the city, which you can spend an entire afternoon there. Besides of the lake and its numerous jogging and walking trails, you can also observe statues, a rose garden and a flower clock.

In the center, be sure to visit the House of Bishop Colombres, an ancient and beautiful colonial house that is now the Museum of the Sugar Industry, an exhibition that details the history of sugar from Tucumán. José Eusebio Colombres was the one who installed the first ingenuity in the province, an industry he discovered in the province of Catamarca. The park has places to eat, but we recommend making a picnic on the beautiful lawn. The Congress of Tucumán declared the independence of our country in that same house in 1816. Painted white brilliant, this colonial housing was used by the revolutionary government for libertarian gatherings, even, at that time, they broke down a wall interior to make more room for your sessions.

Visitors can now tour it and learn more on the role of the city of Tucumán in the struggle for Argentine independence, the room, in its original state, where the declaration was signed, is still preserved. The ones tours are very informative, and there is even a light show every night in that historic place. Independencia Square allows you to enjoy sitting on one of its banks, from many important historical sites to the time. It was designed during the colonial period, and in its flora we find plants native. The square was built around government buildings. That's why I know observes the House of the Government and the Cathedral of Our Lady of the Incarnation. Impress the Statue of Liberty in the center, created by artist Lola Mora, and Casa Padilla, a National Historical Monument. Around her bars, restaurants and museums abound. In the capital of Tucuman there are churches magnificent for the passionate of temples, architecture and art religious. From Independencia Square, you can see the Cathedral of Our Lady of the Incarnation with its two towers, red domes, sculptures, details colonial baroque and painted ceilings.

Two blocks away, the Basilica of Our Lady of Mercy contains murals and stained glass windows that tell the story of Argentina's independence. General Manuel Belgrano, appointed the Virgin of Mercy as the patron saint of the Argentine army and evidence will be seen of this inside the church. There Our Lady holds in her hands the command staff of the hero of our homeland.

The Parish of San Francisco is a church that went from the Jesuits to the Dominicans and then to the Franciscans over the years, is a beautiful historical monument with important relics inside. The museum has recently been opened of San Francisco to value all that was housed in the temple. What is particularly about windsurfing in Puerto Deseado

5 natural parks that you can't miss

Did you hear about Astrotourism?

Israelis choose Bariloche for their holidays

The cross axis of the axis: the olive tree

Cross of the Axis, in the heart of every Cordoba