The circuit is one of the tourist attractions that attracts most visitors in the low season of that capital. 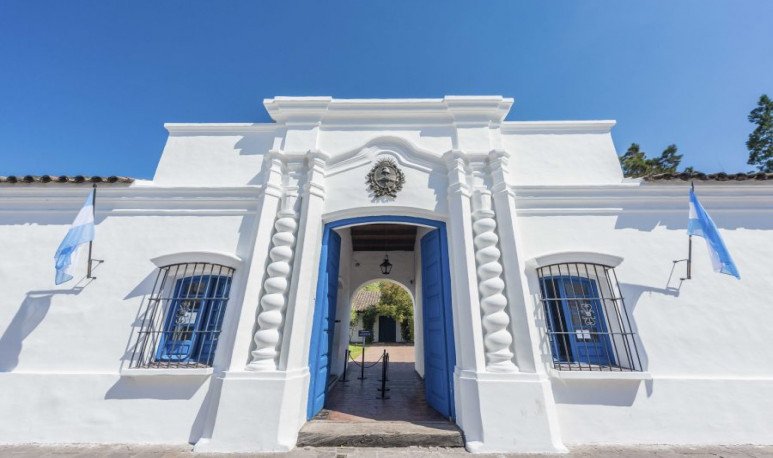 The Historic City of  San Miguel de Tucumán circuit    is one of the tourist attractions that attracts most visitors in the so-called low season of that capital, so this year the authorities extended their route and made improvements for visitors, reported Ente Tucumán Turismo (ETT).

This circuit allows tourists to immerse themselves in the cultural, historical and architectural roots of the city of Independence, where it is still possible to distinguish in its streets vestiges of the colonial era mixed with modern design constructions.

ETT President  Sebastián Giobellina said this tour “allows you to know the most important civic buildings and places in northern Argentina, such as the Historical House, Independencia Square, art galleries, museums, churches soaked in history and cobblestone streets with native colour.”
The walk along the  Historic City of Tucumán  circuit allows you to appreciate the beauty of buildings such as the Historic House of Independence, the former Legislature, the Government House and the San Martín and Alberdi theatres.
The tour also shows the imposing importance of some religious spaces, including the Cathedral, the minor basilica La Merced and the churches Santo Domingo and San Francisco.

The circuit includes other sites of historical and cultural interest, such as the Museums Histórico Miguel Lillo, Natural Sciences, Sculptures, Sacred Art, Fine Arts and Provincial Folkloric.
The buildings of the Caja Popular de Ahorros, the former Plaza Hotel, the Jockey Club, the former Banco Provincia and the Rougés cultual centre complete the offer for tourists interested in getting close to the characteristics of the architecture of this city.
Giobellina stressed that “the walk can begin at the Cathedral, one of the three oldest churches in Argentina (inaugurated in 1856), where you can appreciate the neoclassical style in its towers, which are crowned with domes of a singular beauty.”

The president of the ETT pointed out that “the visit to the Casa de la Independencia is an inevitable reference for tourists visiting the city of Tucumán”.
This building was built in the late 18th century and constitutes one of the most important historical sites in Argentina.

The successive demolitions and remodeling made it possible that today the only part of the original construction is the Salón de la Jura.
The building, which houses the Museo de la Independencia Argentina, was declared a National Historical Monument in 1941.

Villa Tulumba: a trip to the past