A path that began to be formed spontaneously and that the neighbors of the different villages continued. 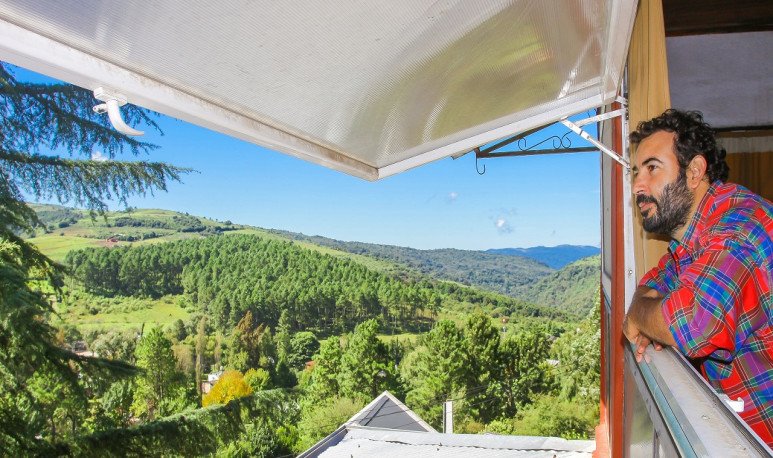 As far as landscapes are concerned, Tucumán stands out for its beautiful hills. A few kilometers from its capital, the terrain begins to rise. And one of the most attractive circuits is Las Yungas, which is part of an ecosystem that with the same name goes from northern Argentina to Peru. Within this circuit highlights this religious tourism tour

“It was like fulfilling the wish of the Virgin” say the locals when they talk about this circuit, and they add She was tracing the way.” This itinerary of Marian devotion links the towns of Villa Raco with El Siambón, by RP 341. Whoever will be able to observe hermitages dedicated to different advocations of the Virgin Mary. It begins with the patron saint of Tucumán, Our Lady of Merced, and ends with Our Lady of Guadalupe, the patron saint of America.

The caves that keep the images zealously were built by the inhabitants of the different places that are part of that section of the route. The Ente de Turismo de Tucuman found an opportunity there and gave it shape and entity. 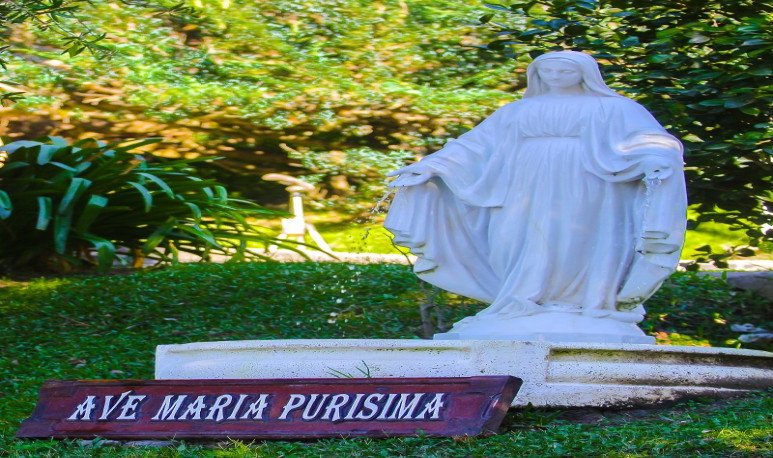 Our Lady of La Merced , protector of Tucumán begins the Camino de la Virgen, which begins in Tapia and continues by RP 341 until El Siambón.

Our Lady Orante , is the oldest known image of the Virgin Mary. It is a primitive advocation of the third century. The author recorded it on the laja.

Our Lady of Lourdes , is located in Las Cortaderas, in front of the polo courts, rises to one side the grotto of the Virgin of Lourdes.

Maria Auxiliadora , is the patron saint, in our country, of farmers since 1949. She is also the patron saint of all Don Bosco's work, especially that which concerns education.

Virgin of Schoenstatt , this invocation of German origin of the Virgin under the title “Mater ter admirabilis” (Mother Three Times Admirable) given by her inspiring holy Father Rem.

Grotto de la Merced , this grotto is one of the first to be installed. It was raised by the inhabitants of the place. It's very well protected with black bars.

The image of  Our Lady of Carmen  is hand painted on stone. She is patron saint of the city of Famaillá and Villa 9 de Julio, of the capital.

Our Lady of Candelaria . It is a beautiful image of the Virgin hand painted, on slaja stone, and adorned with majolica. It was a contribution from the Colombres — Posse family.

Virgen de la Paz , is located in front of the country La Tuquita — always on route 341 -is the grotto of the Virgen de la Paz. From afar the beautiful face is distinguished.

Our Lady of Fatima . This artistically painted on slaja stone, the image of Our Lady of  Fatima  rises in a grotto of exposed bricks.

Virgen del Árbol , is a curious image of the Virgen del Milagro that was placed on the bark of an old Palo Borracho. It's inside a family property.

Virgen del Cerro,  is located at the intersection of the roads to San Javier and Villa Raco.

Our Lady of the Rosary , is located on Virgen del Valle street, which leads to the chapel of Raco, stands this grotto.

Our Lady of the Garden , this is the first hand-painted stone image of the Way of the Virgin in 2013.

Our Lady of the Miracle , a family by the name Colombres Mendilaharzu placed this beautiful image painted in stone. She was brought from Salta.

Virgin of Lujan , are two images in a grotto placed by the neighbors, from where the landscape of El Siambon is dominated.

Nuestra Señora de la Dulce Espera , is a sculpture by Mario Moyano, inspired by the pregnant Virgin, rises next to the Corner of the Monastery of the Benedictine Monks.