The summer village of Tucumán is among 28 finalists to become one of the 7 Argentine Wonders. 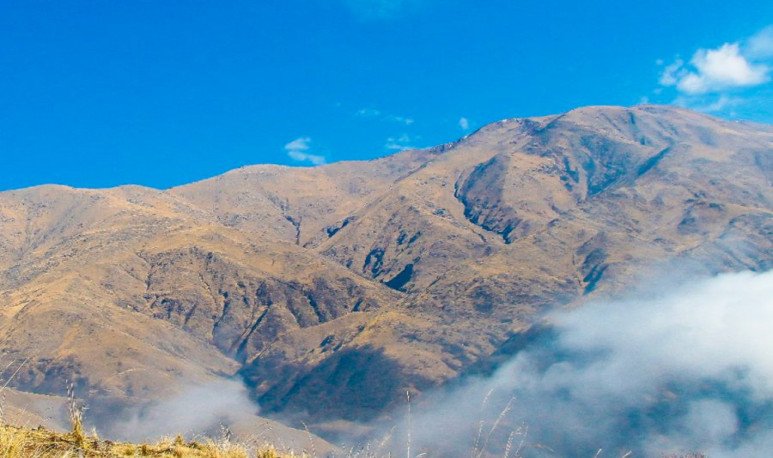 Tafí del Valle, the summer village of Tucumán, surrounded by the imposing peaks of Aconquija and one of the most chosen destinations by tourists visiting the north of the country, is among 28 finalists to become one of the” 7 Argentine wonders “, competition created by Swiss philanthropist Bernard Webercuyo, whose result will be known on 7 May.

“It is a very important recognition that places Tafí del Valle and the province of Tucumán in a promotional window open to the world,” Elena Colombres Garmendia, vice president of the Provincial Tourism Ente, told Telam.

Tafí del Valle , which is located 107 kilometers from the capital Tucumana, can be reached via National Route 38 or Provincial Route 307, on the road to mountains of approximately 60 kilometers.
With its 2000 meters high, it separates the mountain ranges from the Sierra de Aconquija to the south and the Cumbres Calchaquies to the north, offering tourists unmissable panoramic views.

The “village of splendid entry”, as they called it Los Diaguitas, still retains ruins and part of pre-Columbian indigenous cultures that inhabited its hills, and eventually mixed with Spanish customs.
One of the most important celebrations in the valleys of Tafí, which coincides with the carnivals, is the choice of the Pachamama, when the whole town dresses up to welcome the new Mother Earth.

Among the most outstanding circuits is the Vuelta al Valle, along a narrow cornice road that crosses the towns of La Banda, El Churqui, La Ovejería and El Mollar, where the archaeological reserve Los Menhires is located.

Paintings of human or animal faces -especially felinos-, along with stones of geometric shapes over 200 years and that can measure up to 3 meters and weigh 4 tons, which were carved by indigenous people who inhabited the area to protect their crops and livestock, amaze visitors.

Another must-see destination is the Ciénaga Valley, 2700 metres away, located between alder and ravines park, which offers panoramic views of the Tafí Valley and the vestiges of previous civilizations.

The Museo y Chapel Jesuit de la Banda also forms an attraction of the place, where there is a handicraft market and a restaurant serving typical meals.

In addition, the traditional estancias offer tourists lodging, riderings, and the option to learn the process of manufacturing cheeses, recognized as a symbol of the locality.

Other typical flavors that can be tasted in the valley are locro, tamales, humitas, chanfaina, charqui, pot, stews, quimbos eggs, curd and tortillas with chicharrón.
Adventure lovers Tafí offers horseback riding through its hills, kayaking or boating on the La Angostura dam and mountain bike along its dirt trails.

“It is a destination with incredible beauty, both for its landscape that changes according to the seasons, as well as its cultural, artisanal and ancestral fortress, and we believe it deserves to live up to other destinations in the country as one of the  7 national wonders “, said Colombres Garmendia. 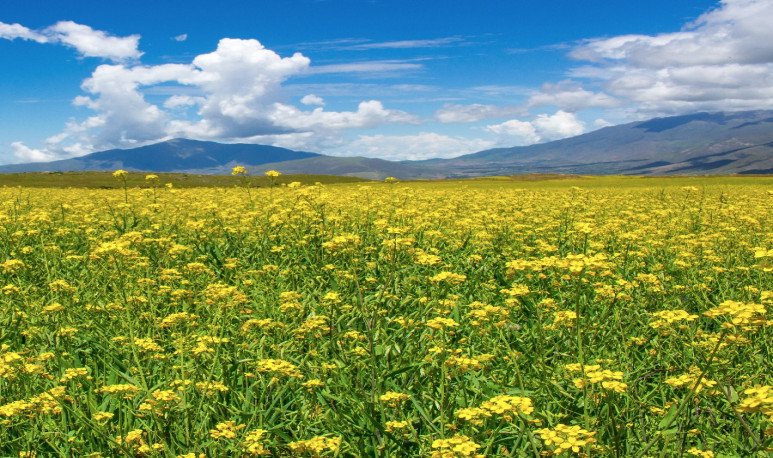 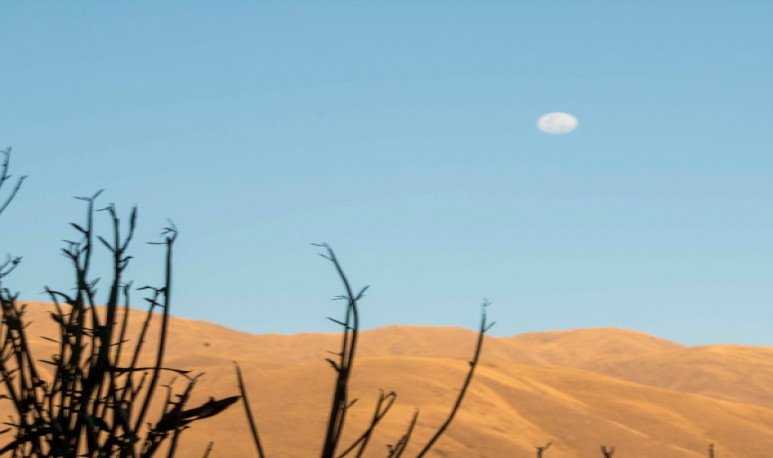