Sergio Dubrosin, a reader of Ser Argentino, tells us the best way to take advantage of a trip through Tucumán 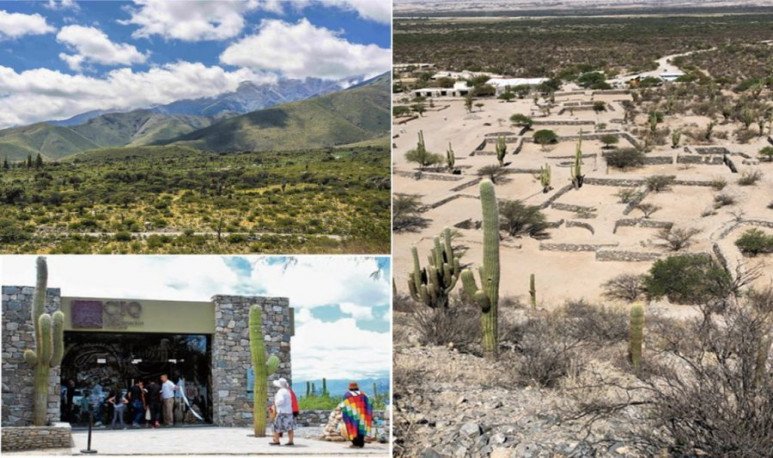 By: Redacción
Yeah, I know, I'm sure Quilmes pass by often, and they don't see much tourist attraction we say. But I mean the “Sacred City of the Quilmes” in Tucumán, a beautiful area of the Calchaquíes Valleys where the Quilmes native communities resided. History tells us that they remained there since the year 800 of our era. They were first conquered by the Inca Empire (included within the province of Collasullo) until, in 1667, when despite defending themselves for years from the Spanish realistic advances, they finally clauded. 1,700 survivors were translated/banished on foot, as the only way to definitively bend them, to the vicinity of Buenos Aires (present-day city of Quilmes, origin of its name), where barely 400 of them arrived. Appreciating this space and being in the Calchaquíes Valleys, with its landscapes, mountains and wines is a gift for the spirit. The tour of the restored enclosures takes no more than an hour, with a service of well-trained community guides who know perfectly the history of the place and the region.This duration is for those who choose to take the tour in “basic mode”, but recently an Interpretation Centre for the Sacred City of Quilmes was inaugurated. This place was created entirely to generate an interpretive space that transmits and perpetuates the ancestral memory of this original people. It has four rooms that relate through different visual, auditory and tactile resources various aspects of the life of the Quilmes. It is really worth experiencing it. My suggestions: