The Garden of the Republic, in addition to its green and the beauty of its hills, treasures in its capital an ideal route for Easter. 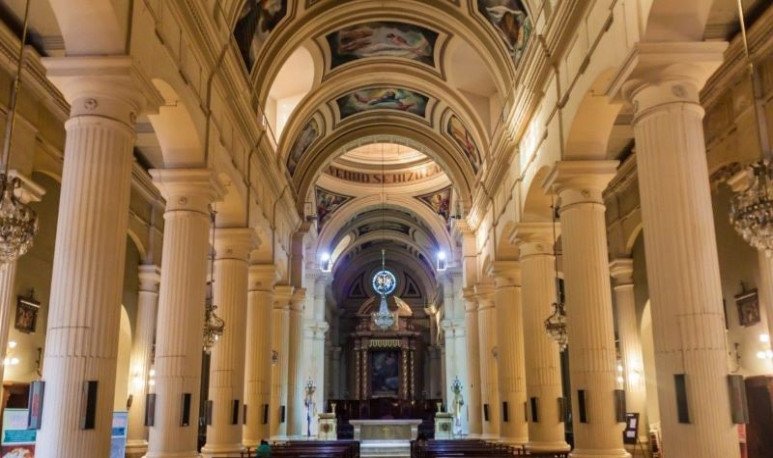 The Historic City circuit is one of the 5 religious tourism tours in the province of   Tucuman   in Northern Argentina.

The tour starts at the   Museum of Sacred Art   which is created as a museum of the Cathedral Church. Entering there is to immerse yourself in the seventeenth century and understand the history and sacred art of the province of Tucuman. As is the case throughout Hispanic America, the merger of artistic works between the originators and the conquistadors is clearly observed. 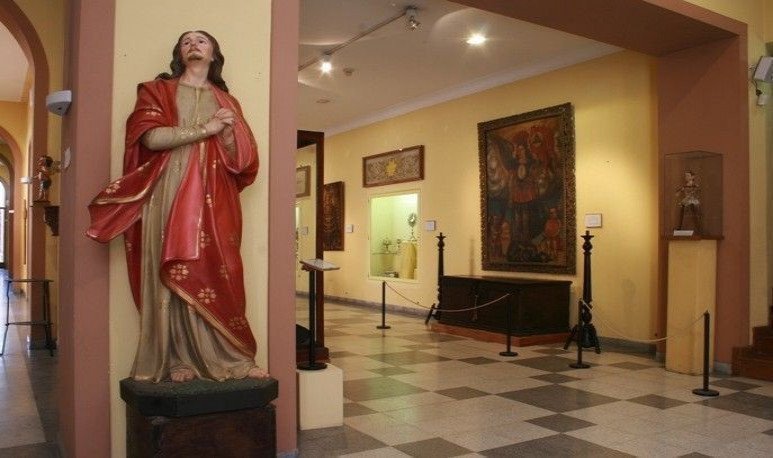 The museum has five rooms that include both American, Mestizo, European and Argentine art. The image of the Virgin of the Rosary of Pomata is one of the most representative works. Also a recline that St. John Paul II used when he visited the province in 1987.

The other attraction of the Historic City Circuit is the   Basilica Minor Our Lady of the Rosary   . The temple is three naves, built by the order of the Dominicans and its fundamental stone was laid in 1866. Here is the image of the Virgin Our Lady of the Rosary “La Milagrosa”, a full bulge carving sixteenth century. Statues of members of the friars Justo Santa Maria de Oro and Manuel Pérez are guarded in the atrium of the temple.

The Mercedary Order was present at the foundation of the city and built its temple and convent there. It was a chapel that was demolished in 1834 to build another more spacious building. However, in 1916 it closed as it showed high signs of deterioration, then the current one was demolished and built   Basilica of La Merced   .

The   church of San Francisco   recognizes a formal relationship with his homonymous and contemporaries from Salta and Catamarca. The facade that hierarchizes the place where it is located, can be contemplated throughout its length due to the distance that develops to the main square, located diagonally.

The   Cathedral of Tucuman   is the mother church of the Capital City. The temple was erected in the 16th century. One of its outstanding features is that in one of its domes we can see the London clock that belonged to the Cabildo de Tucumán. The Wooden Cross, used in the first foundation of San Miguel de Tucumán in 1565, the piano brought from Paris in 1800 and the tomb of the priest José Eusebio Colombres, who promoted the sugar industry are unavoidable landmarks of the route through the Cathedral.

A unique experience in Santa Cruz