Cerro Castor is the southernmost ski resort in the world, a condition that makes it unique. 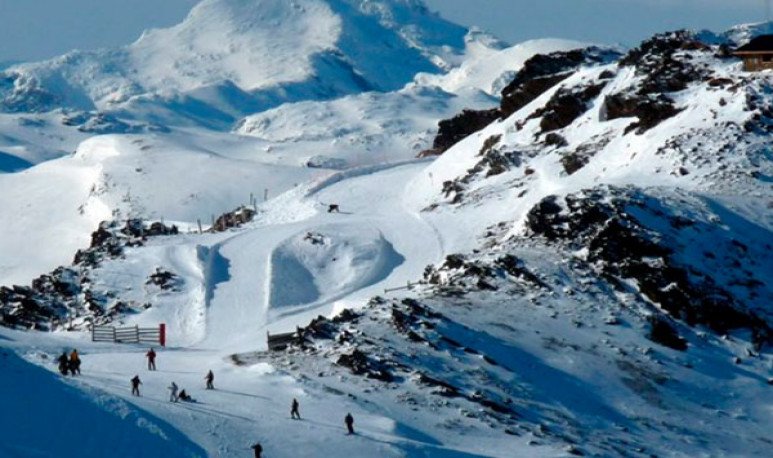 Located just 26 kilometers from  Ushuaia , in the province of  Tierra del Fuego ,  Cerro Castor is the southernmost ski center in the world.

That condition makes it possess characteristics to make it  unique and different . Those who know about the matter say that skiing in Cerro Castor is to enjoy the best quality of snow, because of the orientation of the mountain on the southern slope and its extreme location in parallel 54 -similar to Moscow in the northern hemisphere.

The ski centre project began in 1999 , when it opened its doors to the public on  9 July of  that year after the dream of a family project.

The beginnings were with just 3 quadruple chairlifts, 1 ski lift, 15 slopes and a building at the base, but the dream was growing and currently its infrastructure is different. “It has grown a lot, but it maintains the essence that characterized it since its beginnings,” say those who carry on Cerro Castor.

Today, the hill has means of elevation for all ski levels, an exclusive cottage complex at the base, 8 gastronomic points that allow you to appreciate the  Fueguino  landscape from different places, But above all things, it maintains that snow quality that always characterized it.

The ski center of Cerro Castor concentrates the best quality of snow due to its geographical position, as it is located on its southern slope and  maintains temperatures between five degrees and five degrees below zero on average. 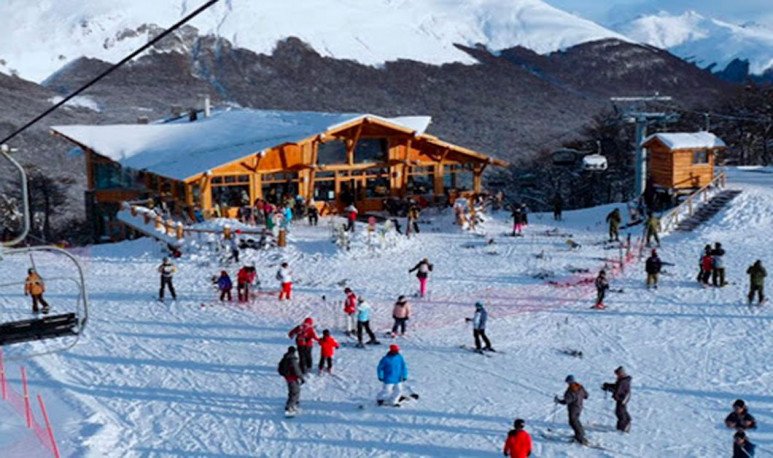 Its characteristics also led it to be the ski center with the largest number of international teams that use its facilities to train during the season. 25 teams have been registered in Cerro Castor each year not only from the country, but also teams from the United States and other participating countries of the World Cup such as France, Italy, Switzerland.

The space also has an exclusive design that is replicated in each of its buildings and an infrastructure similar to that of the main winter centers in Europe.

In addition, it has an Artificial Snow Net (28 technoalpine cannons, which is the largest in South America) that covers extensively from intermediate to base, guaranteeing lots of snow throughout the season.

But that's not all, since in Cerro Castor there are state-of-the-art machinery that before and after is maintained by specialized personnel, who are also part of the entrepreneurship's staff.

One of the great attractions is the largest Snow Park in South America.

Cerro Castor has more than 30 tracks with different difficulty ideal for all audiences and different extensions ranging from 40 to 2500 meters.

The place also offers the possibility of " cross-country skiing " a very widespread discipline in Northern Europe, which is why it is also called Nordic. It is a different way to enjoy this sport and at the same time to enter into an intimate contact with the winter landscape.

On the other hand, Cerro Castor is the only ski center in the country that has an  ice rink  at its base. In 2018, the cooling system was implemented allowing to enjoy its use throughout the winter season.

To eat and stay

Cerro Castor's proposal is not only spent the day at the property, but also has a cottage complex called Castor Ski Lodge. They are strategically located in the middle of a centuries-old lengas forest. There, you can live together in harmony with nature and you can enjoy the best views of the forest and the mountains.