On your next holiday in Argentina schedule visit the southernmost city in the world. In addition to everything beautiful it is, treasure these museums for a nice holiday. 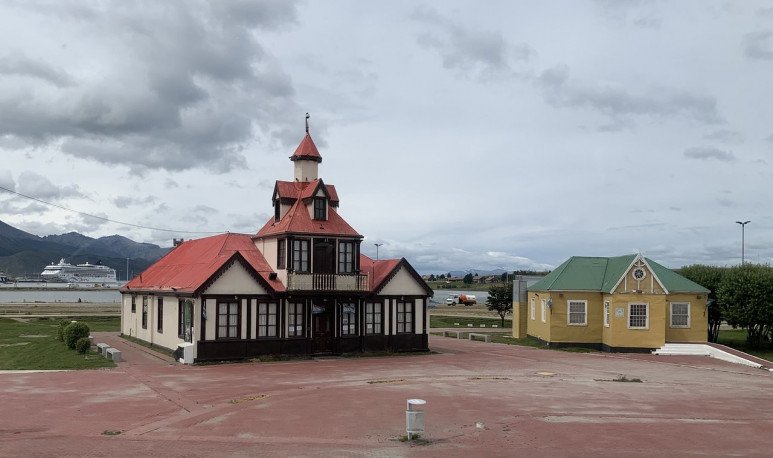 Ushuaia, on Tierra del Fuego Island, has several museums that make visitors penetrate its history, filled with mysteries, myths and legends. These sites stimulate you to get to know it through different collections, exhibitions and cultural exhibitions. Here are some of the places in Argentina to know. 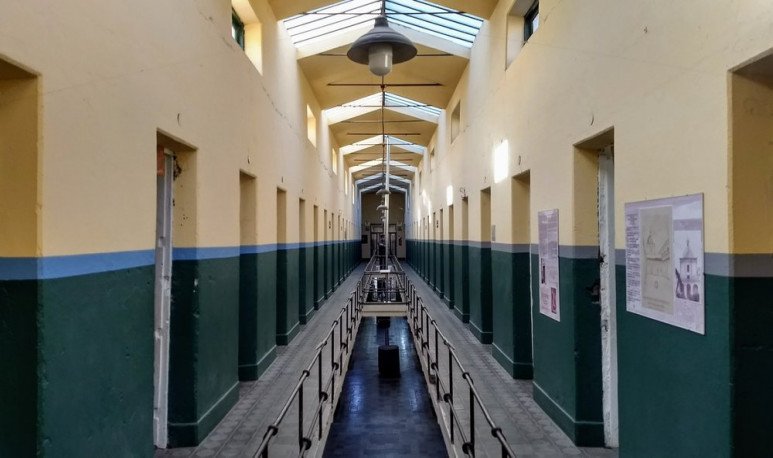 The unique history of the old Presidio, which is now a museum complex, is one of the essential walks around the center to measure the beginnings of the local colony. Its origin dates back to the nineteenth century, when the goal was to colonize these inhospitable lands by opening prisons. The first group of prisoners arrived in Ushuaia in January 1896 aboard the ship 1° de Mayo. Once in the village, the inmates moved to wooden and tin houses, until in 1902 the construction of the building began, which, with the prisoners themselves as labor, was completed in 1920. The result is an enclosure with five rooms and 380 cells. One of these pavilions has been renovated so that visitors can understand what daily life was like in prison. An endless corridor, flanked by several cells, is the main stage of this sector in the dungeons where the story of some of its most famous prisoners is recreated, such as Petiso Orejudo or the anarchist Simon Radowitsky, the protagonist of a fugue in the best film style. With those convicted, the southernmost train in the world was set up in 1910. It reached an extension of 25 kilometers and ran to the side of Maipú street passing through the Monte Susana camp and dividing into two branches towards what is today the National Park.

In the same complex is the Maritime Museum, where you can find stories of the Island of the States or the Lighthouse of the End of the World. Also on the Yagán Canoe that, based on ethnographic and historical data, the reconstruction of a canoe made with bark of trees was carried out. This vessel was used by the “canoeers nomads” on the Beagle Canal. On site you can see cartography, shipwreck stories, data from Antarctica and its explorers. Similarly there is information on local fauna, gold seekers, yagans and expeditions e. The museum discusses the history of Tierra del Fuego with the look of the sea man.

Museum of the End of the World

This museum of local and natural history has exhibits about boating, whaling, seabirds and more.A journey through 80 centuries of ethnographic history leads to the genesis and development of the end of the world. From the beliefs, worldview, rituals and social organization of the Aboriginal population, to the arrival of white man and its impact on the disappearance of the community of origin, the dream of the pioneers and the journeys of navigators, to the native fauna of the island. Its collections include archaeological remains, reproductions of native utensils, scenic recreations, photographs from the end of the 19th century, stories of adventurers, reflectors, missionaries and gold seekers, documents of scientific expeditions, remains of shipwrecks and a large exhibition of birds.

With the same ticket, it is possible to access the old legislature, three blocks from the museum. It is a space dedicated to the social history of the province and the permanent exhibition of various cultural and artistic expressions. At the end of the nineteenth century it was the residence of governors and government house until the current one was built. It then became a provincial legislature and declared a national historical monument in 1983.

This 280 m² wooden and veneer house was built between 1911 and 1913 in Ushuaia Fortunato Beban, a European immigrant who was engaged in maritime trade. It is of Swedish origin and its owner bought it there to assemble it in the southernmost city in the world. Throughout history it was the residence of the Beban family, home of Banco Nación, clinic and hotel, until it was donated to the community of Ushuaia and moved from its original location on Avenida Maipú to the Paseo de Los Antiguos Pobladores. It reopened in 1994 and became the venue for important cultural events. It was declared a National Historical Monument and was named Casa del Bicentennial in 2010. Today it is an exhibition center that stands out for its architecture and history and one of the most important photos for travelers is their visit to the city.

Chapter One: Five Natural Walks to Do in Paraná through a Paranaense

What is magical about Route 40 in Neuquén