In the province of Tierra del Fuego is the southernmost postal unit on the planet and visiting it represents an experience in itself. 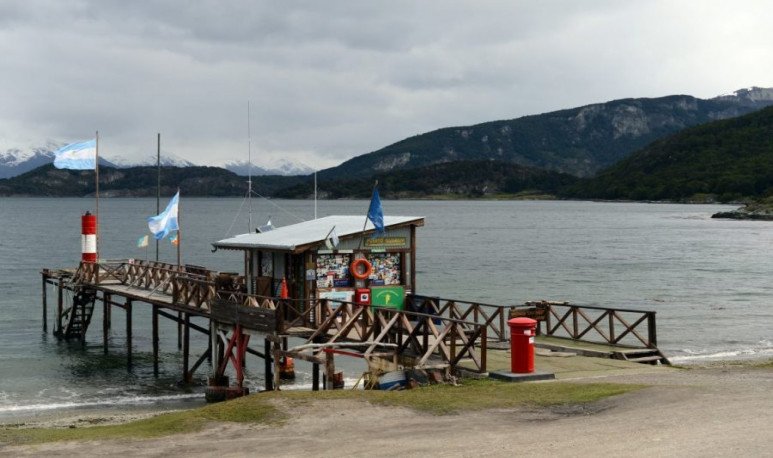 Traveling to  the end of the world , in Argentina, is not a metaphor: it is a concrete and literal possibility. Stamped on  your passport and the opportunity to send  postcards to the people you want from there: from the very  End of the World . In the province of  Tierra del Fuego is the southernmost  postal unit on the planet and visiting it represents an experience in itself.

The  End of the World Postal Unit was inaugurated on 12 December 1997. Surrounded by Magellanic forests, it is located in  Ensenada Bay , although — at first — it was on Redonda Island, in the middle of the Beagle Canal. Sailors and adventurers stopped there to send signs of life to their families. However, improvements in communications reduced the usefulness of this service until it became a unique  tourist attraction .

At the head of the postal unit is  Carlos Delorenzo , an unusual character who took the liberty of creating his own country, the Independent Republic of Redonda, of which he proclaimed himself governor. In the office, then, it is also possible to accredit yourself as a “citizen of the Principality of the Country of the Round Island”. All this, with an incredible Patagonian landscape as a backdrop. Too many good reasons to venture into the  end of the world , right?