Home Travel Tierra del Fuego City of Ushuaia: end of the world, beginning of everything

The city of Ushuaia, in Tierra del Fuego, offers varied experiences that amaze visitors. Meet her. 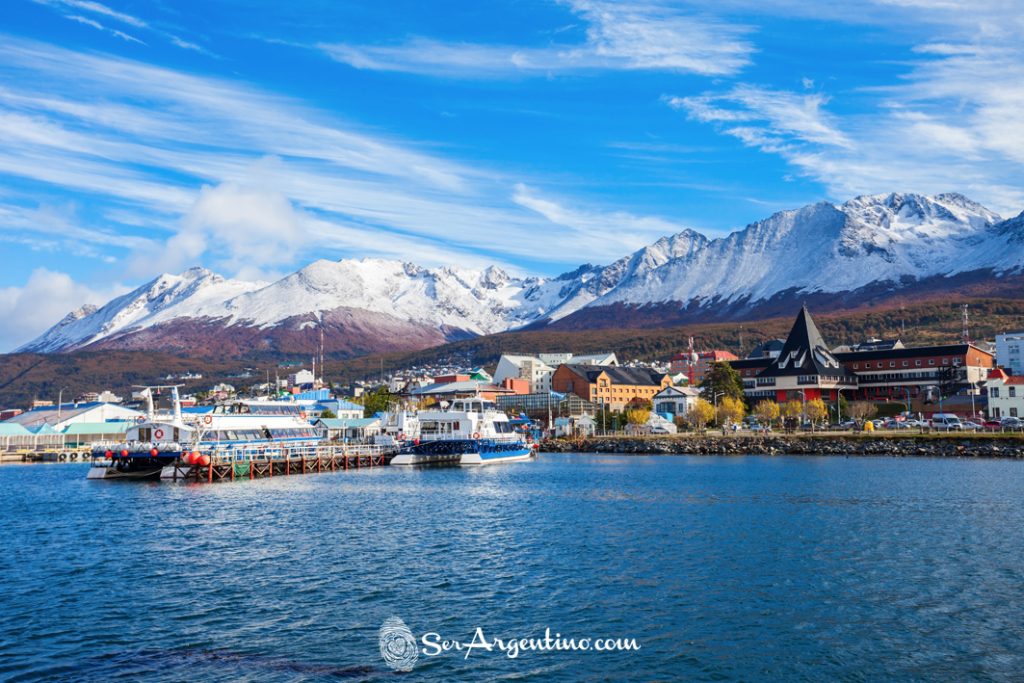 Ushuaia, Patagonia, Argentina... Three names that awaken the fantasy of thousands of people around the world. That mythical region, far away, immense. As you tour it, the visitor can observe the movement of Mother Earth. Completing the Patagonian steppe, already in the Province of Tierra del Fuego, Antarctica and South Atlantic Islands, Cordillera de los Andes prevails in the landscape showing glacial valleys, peat bogs, millenary forests to finally reach a paradise in the south. Ushuaia, unique city. Capital of the Province that offers its natural and cultural beauties, infrastructure of services so that those who know it never forget it.

The images are shocking. Colors throughout the year. The blue of summer; the ochre of autumn; the white of winter and the green of spring. Ushuaia, the southernmost city in the world invites you to get to know it, live it and enjoy it intensely at any time.

Ushuaia celebrates its birthday on October 12. - Why? - Why? Back in 1884 the expedition led by Commodore Augusto Lasserre created the Ushuaia Subprefecture on the banks of the Beagle Channel. For the first time the Argentine flag is raised in these latitudes. From that moment until today the city has developed as a small village with a hundred inhabitants to become in the current thriving town with almost one hundred thousand permanent inhabitants and the visit of around five hundred thousand tourists annually.

Martial Glacier, both and t