Home Travel Tierra del Fuego By train... at the end of the world

In the twentieth century, Fueguino prisoners made the journey of this “locomotive of the end of the world” in search of building materials. 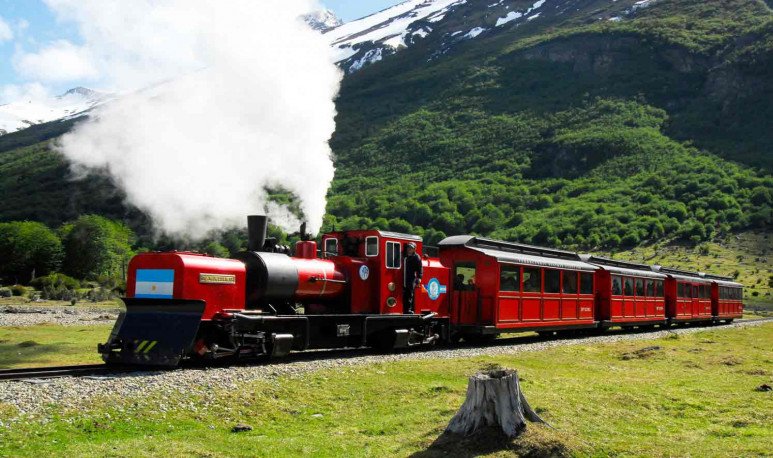 Getting to  the end of the world  by train could undoubtedly be an unforgettable experience. This tour is an interesting proposal for those visiting  Ushuaia  at any time of the year. The route contemplates  a natural setting  composed of forests, virgins, crystalline rivers and indigenous ruins.

Departing from the  End of the World Station  (former presidiary embankment) the  train  takes its journey along the Pipo River. During the walk, passengers admire the  Cañadón del Toro  and a  typical settlement of the Yamana  (first tribe of the place).

A voiceover (available in different languages) is responsible for narrating experiences of that time to all passengers. Large windows, which retain details of that “old locomotive” steamed, allow to travel to 1910 and remember the transfer of prisoners.

La Macarena Station , considered to be of historical interest, is one of the mandatory stops of the circuit. It is said that, in its beginnings, the train stopped there to collect water for the tanks of the locomotive. At this point, tourists descend to visit a gazebo and get the best place postcards. You can also visit the  La Macarena Waterfall , formed by the thaw that is born from the  Le Martial Mountain Range .

After about 20 minutes, the guards' whistle invites tourists to return to the train to restart the march. The tour ends in the  Tierra del Fuego National Park,  from which visitors can take on walking circuits.

What you need to know

The train has two daily frequencies and has a duration of 2 hours. There are different rates that vary depending on the amenities to hire and the catering offered on board (first class, premium and special or VIP). There are also special discounts for retirees, residents of Tierra del Fuego and under 12 years of age. 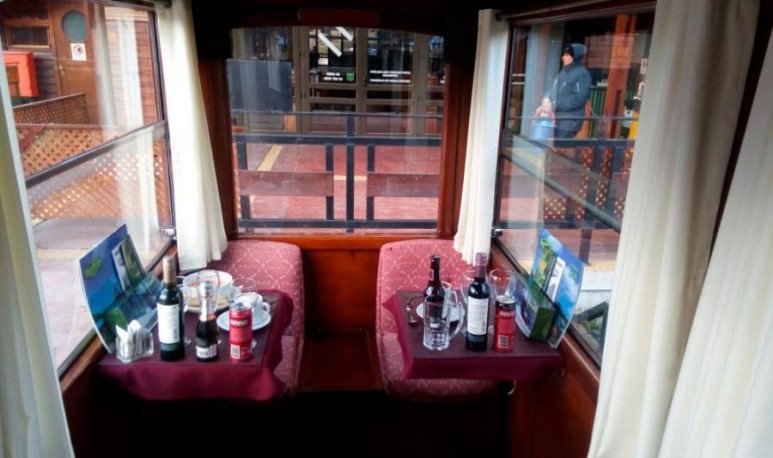 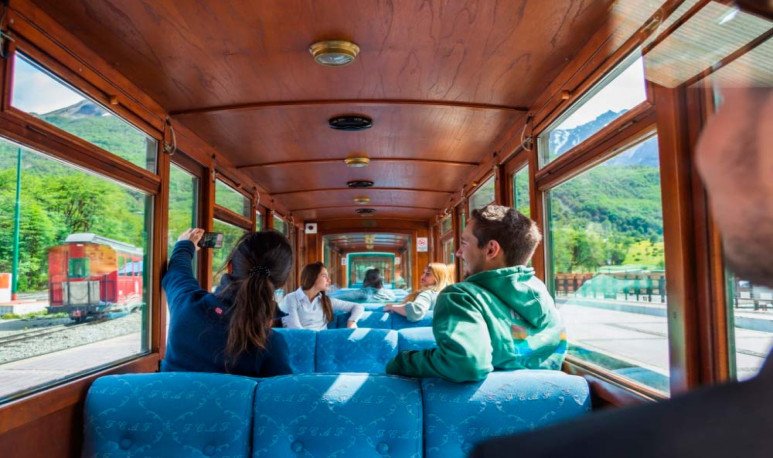 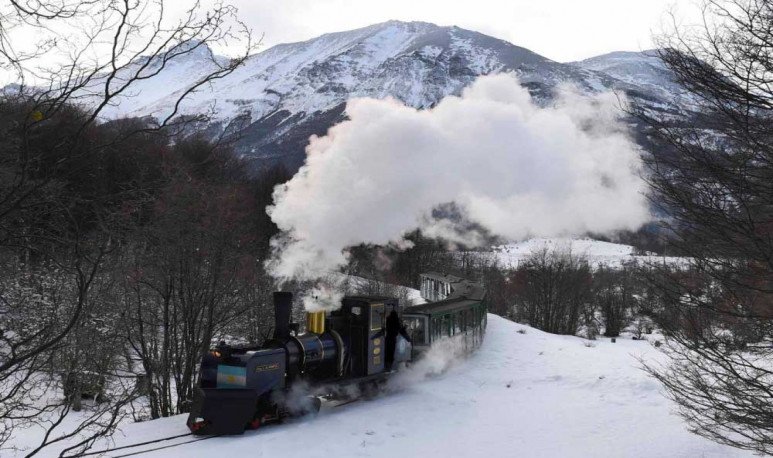 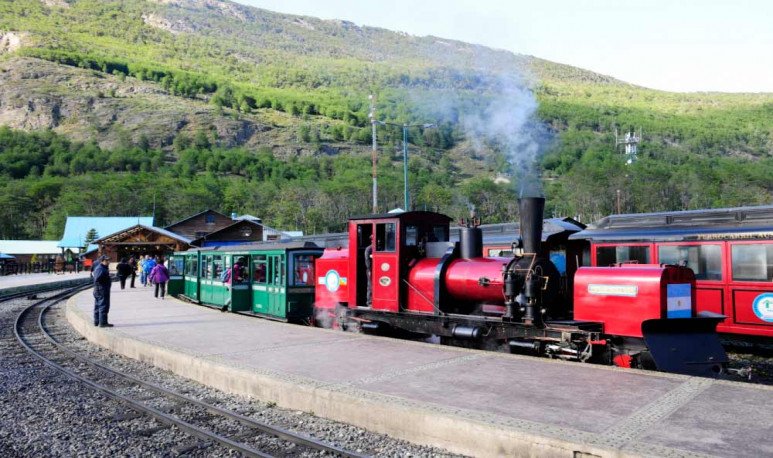 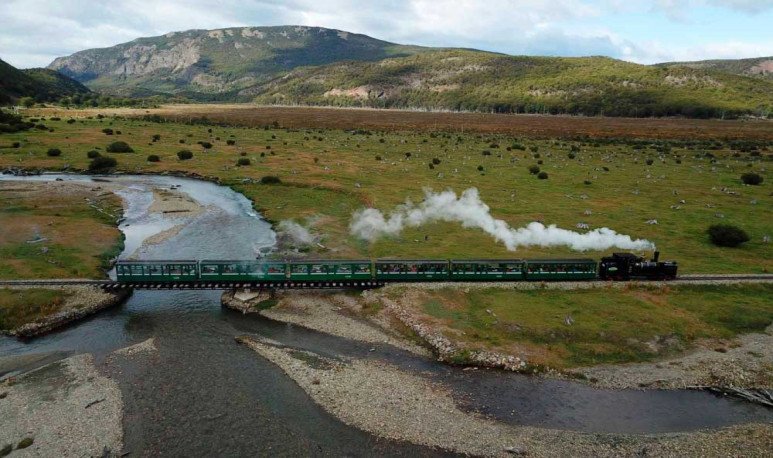 The Beach of the Hippies in Cuesta Blanca

Beagle Channel, a fueguina experience at the end of the world

Trekking in Cordoba: the perfect place to start