If there is an image that the tourist will not erase from his passage through the Carnival of Jujuy is the descent of the devils of the comparsa Los Alegrres de Uquía. 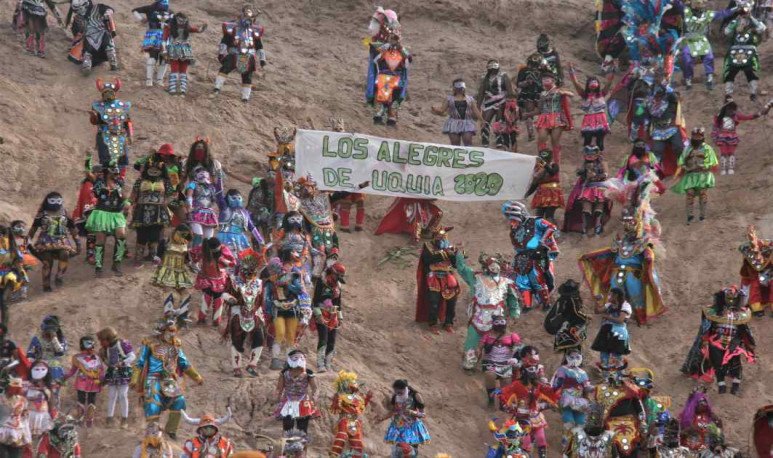 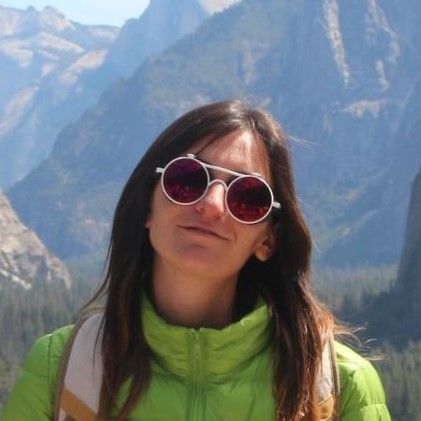 Uquía is a town in the  Quebrada de Humahuaca  located at 2,858 meters above sea level, where most of the year calm and tranquility walk through its dirt streets, governed by strong sun rays. Everything is serene in Uquía until the day of the “dig up” of the carnival comes; at that time the village that has less than 600 inhabitants - receives  tourists  from all over the world to see a show unique in its kind.

Dozens of colorful devils — belonging to the Los Alegres comparsa — descend from Cerro Blanco to the beat of music to celebrate the beginning of the most important holiday in  Northern Argentina.  The carnival in Jujuy begins with the dig up of Pujllay (name the devil receives, and symbolizes the sun), Los Alegres de Uquía dig up a doll that represents it on top of a sacred hill, and the emotion of all of us who travel to see that moment makes itself felt in the environment. The members of the  comparsa  appear from the top of the hill, singing and shouting with a sharp voice, and descend several meters dancing to their Mojón — an altar made of stones — where they start the week of carnival. 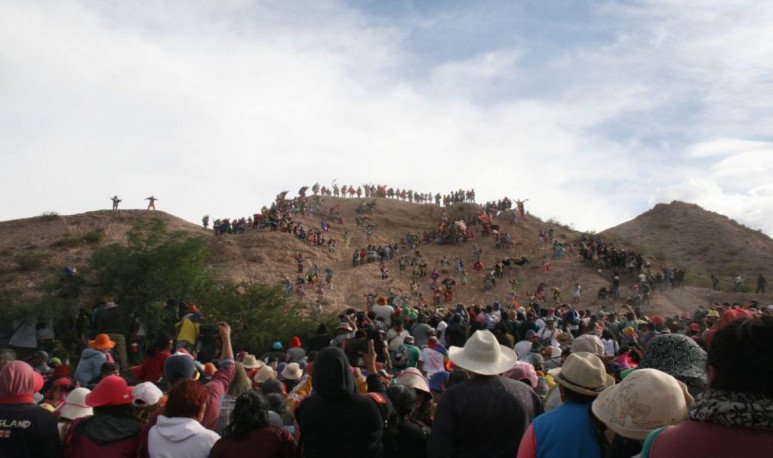 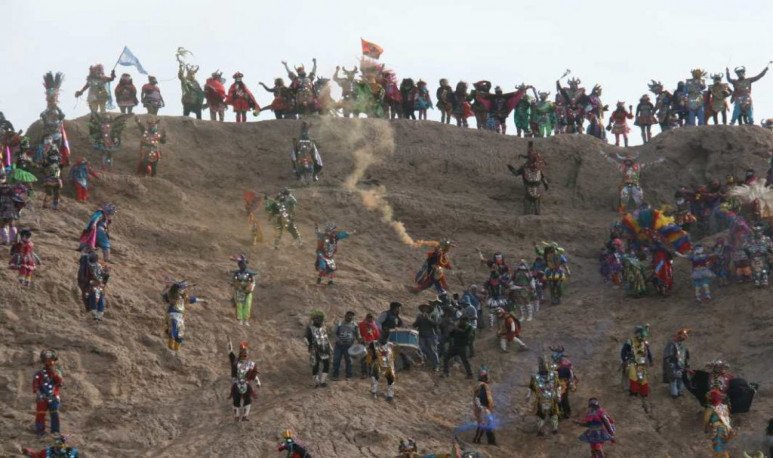 From that moment on all visitors are invited to the celebration. For eight days, the parsa disguised as devils will tour the streets of Uquia in fulfillment of the treats: bringing joy with her, and drinking Saratoga, the official drink of the Carnival.

Saratoga is a ceremonial drink that is prepared with seasonal fruits and different varieties of alcohol; and while each has its recipe, the most popular ones include: white wine, rum, gin, and vodka.

The music of the parsas sounds incessant in the streets until late at night The  devils  have a desire to dance block after block. Foam splashes the stages. The colors of temperas compete with those of the earth. And talc takes over every corner of Uquia.Carnival is expressed as the moment where all the desire to enjoy that have been cohibidas during the year are manifested, being a space of amalgam between nature, culture, and fun.

The calm of this Andean village returns - as every year - a week later, at the burial of Pujllay that each comparsa performs in its Mojón. And until the next Carnival. 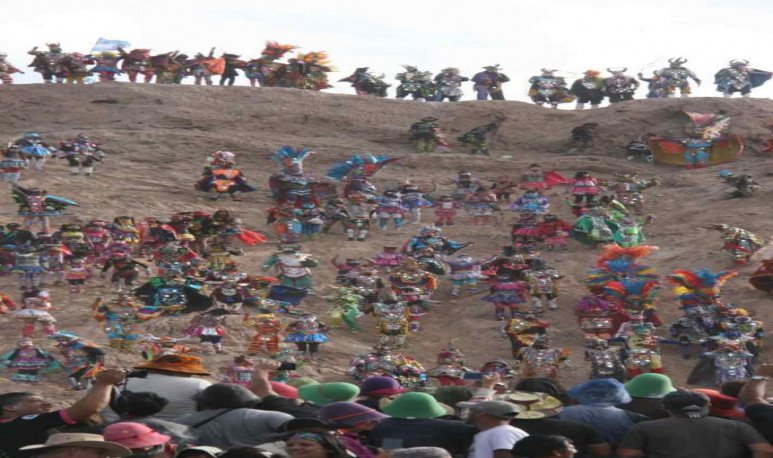 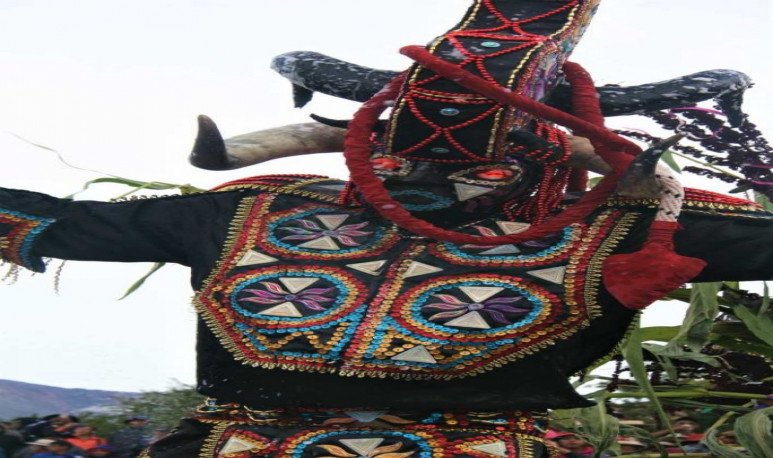 Iruya: the magical town of Salta that captivates its visitors