Different options to enjoy the weekend with family. 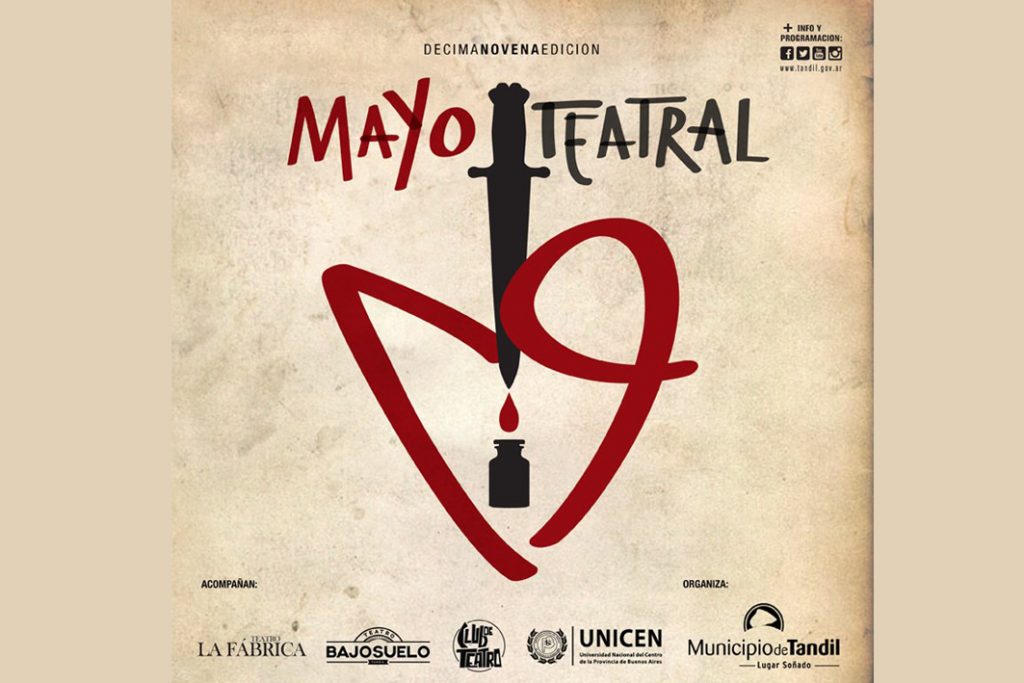 The celebrations that will have honey as the protagonist in Chascomús and Lobos stand out among the tourist proposals of Buenos Aires for the coming weekend, reported the Under-Secretary of Tourism of the province of Buenos Aires.
Honey Week will be extended until next Monday at the Municipal Cultural Center of Chascomús, where there will be activities to know the process of its production in the area and its properties.
Chascomús will also feature on Sunday the 7th Meeting of Old and Classic Vehicles, which will leave from Independence Square.
Lobos will have its Honey Festival on Saturday, in the Paseo de las Esculptures, with a fair of producers, live cooking classes and artisan workshops, among other recreational activities.
In cultural matters, the 14th International Festival of Performing Arts Bahía Teatro will take place until Sunday in several cultural spaces in Bahía Blanca, while Tandil will host the Teatral Mayo until the 31st of this month.
In Junín, the International Tango Festival will take place until Sunday, in places in that city destined for artistic activity.
In the same category, Saladillo will have its Art Fair, which will be held on Saturday and Sunday, in the main square of the city.
The tradition will have its expression in Minister Rivadavia, in the Almirante Brown party, where A Day in the Life of the Gaucho will take place, an encounter destined to know the customs of the field.
On the gastronomic level, the Beer Route Circuit will be held on Saturday in Santa Clara del Mar, while the 41st Raviol Festival will be held on the same day at the Colonial Ferré Club, General Arenales.
In sports matters, the 3rd Free Tour, a vehicular tourist caravan, will leave Saturday from the Museum of Puán; the Rally Mar y Sierras will run from Friday to Sunday in General Madariaga, and the 2nd Championship Laprida 50K, rural cycling, will be held Sunday in the municipal complex El Paraíso, of that commune.

Bariloche encourages cultural tourism with music from around the world

A visit to prehistory through the Paleontological Project Dino Natural Park