The offer, as far as religious festivals are concerned, is wide in Argentina. In this note I tell you the ones I like to visit. 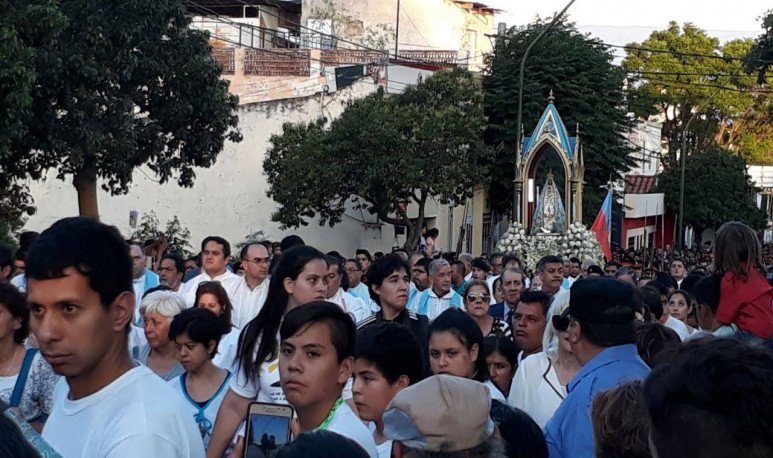 In most of them the Virgin Mary is the protagonist of the celebrations, such as in Itatí, Corrientes; the Feast of the Miracle, in Salta; and the Virgen del Valle, in Catamarca.

In this last province, the  Feast of Our Lady of the Valley  occupies the whole month of December, with its main headquarters in the Basilica Cathedral, where an important procession and various shows. In April there are also festivities less convocantes, lo belle es the Cavalade de los Gauchos, which come from all corners of the province. 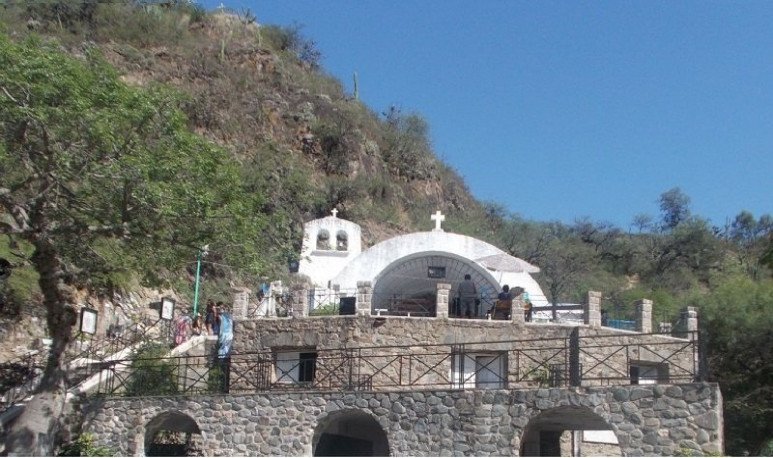 History tells that the image of Nuestra Señora del Valle was found four centuries ago in a grotto in Choya, very close to San Fernando del Valle de Catamarca. Shortly after his appearance, a series of miracles began to develop, transforming the place into a center of constant pilgrimage. Due to its great call, in 1974 the Virgen del Valle was declared National Patroness of Tourism.

Another of the most important celebrations in the North of Argentina is the  Week of the Miracle , in the capital city of Salta, during September, where about 800,000 parishioners from all over the country and the region arrive to to venerate the Lord and the Virgin of the Miracle.

One of the most emotional moments of this holiday is its closure when in Plaza 9 de Julio, in front of the Cathedral, thousands of hands with white handkerchiefs bid farewell to the Lord and Our Lady in the hope that she will protect and protect work, health and family.

Another festivity that attracts foreign tourism is the  Virgen del Cerro , which is an hour's walk in the northern part of the capital city. The apparitions of the Blessed Virgin began to be seen by a woman in 1990 and since then the site has summoned thousands of pilgrims.

In addition, in the picturesque village of Iruya, the Patronal Festival of the Virgin of the Rosary takes place in October. Among the activities of this celebration are the decoration of streets with the ringing of bells; the arrival of the traditional Cachis with masks and dances typical for the Adoration of the Dawn; songs of copleros with quenas and sikus; community baptisms; Masses in the Church dating from 1753; processions with fireworks; serenade in honor of the Virgin.

In the province of Santiago del Estero, the circuit of the Patron Saint Festivities reaches the town of Sacha Pozo, in the department of La Banda, where the tribute to the Lord of San Gil has been celebrated for a century.

One of the highlights of this festivity is the wake of the saint, a pilgrimage that takes place every August 29th at night, with prayers and songs of praise to the capital city, during which goats, piglets, soups and empanadas are enjoyed.

In addition, on September 1 the call is in the house of the Hoyos family (custodians of the image). There, throughout the night, petitions are made for a good harvest, and the next day the Patron is dismissed.

Finally, we enter the province of Tucumán, where on November 12 and 13 a Patronal Festival is held in honor of the Virgin of Covadonga, in El Mollar.

The main activity is the pilgrimage through the streets of the village and a mass where the faithful renew promises and make thanks. Popularly known as “La Romeria de Covadonga”, the festival is concentrated in the local chapel where traditional locros are cooked in large pots and the cultures of Calchaquí, Creole and Asturian.

All these celebrations, to a greater or lesser extent, have become an alternative for tourists who decide to express their faith or to know some of the populous festivities that today also take advantage of tourism in Argentina.