The 10 best beaches in Argentina

The coast of our country offers options for every taste. From north to south, here we leave you the 10 best beaches in Argentina. 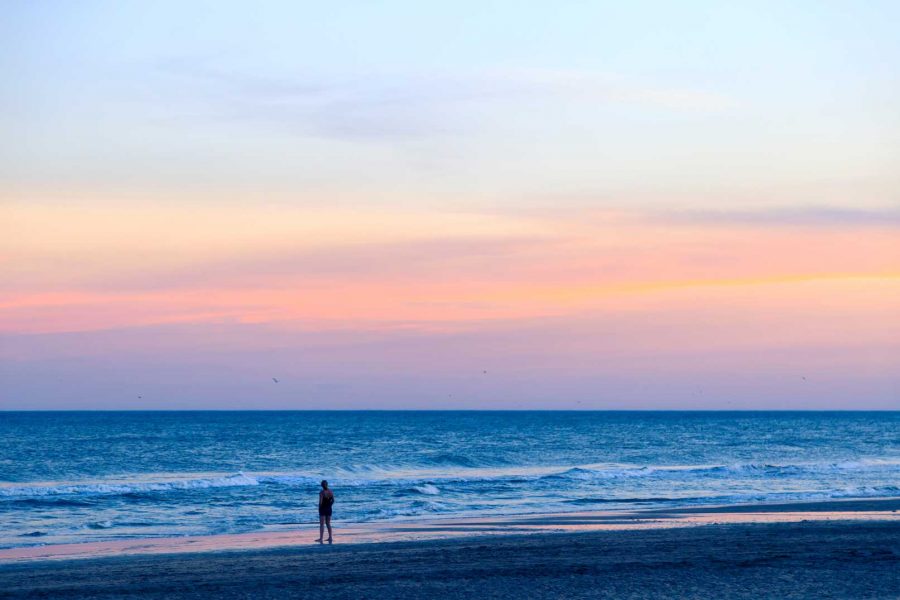 Although our beaches are not characterized by warm waters, our coast offers options for all tastes. From north to south, here we leave you the 10 best beaches in Argentina.

It is one of the main tourist centers on the coast of Buenos Aires. It houses a wide range of recreational activities, concentrating on numerous restaurants, bars, shopping walks and shows. Its beaches, with large waves, extend for approximately 30 kilometres. They are very well used by lovers of surfing and kitesurfing. Along the beach, the numerous paradores and spas are famous, allowing you to enjoy a wide variety of services facing the sea.

This small and exclusive spa is known for its beautiful landscapes of forests and dunes. It has a coastal edge of approximately 3 kilometers, where buildings are spread in noble materials and elegant hotels.

This town is known for having some of the most popular beaches in the country. Its sands stretch for 60 kilometers and its waters allow the practice of water sports. In its surroundings you can enjoy various excursions. The most common are to Querandí Lighthouse (second highest in Argentina) and to the Faro Querandí Dunícola Reserve, guardian of forest ecosystems and coastal dunes.

4. Sea of the Pampas (Buenos Aires)

Exclusive spa next to Villa Gesell, famous for its beautiful beaches, immersed in natural dunes and eucalyptus forests. With wide sands, its beaches are particularly solitary compared to other spas in the province. The tourist infrastructure of the place is complemented by some spas and cabins complexes facing the sea.

It is the most traditional seaside resort in the country, with the busiest beaches in Argentina. It has an endless recreational offer, with numerous paradores where to eat and rent sports equipment. Along its coast you can find different types of beaches, from the busiest and popular ones such as Brístol Beach and Varese Beach, to more exclusive sites located in the south of the city, such as Abracadabra and Arena Beach.

These two small towns separated by the Quequén Grande River have, without a doubt, some of the best beaches in Argentina. They are characterized by their wide strips of sand, waters with privileged waves for the practice of surfing and environments of dunes where to make excursions in 4×4 vehicles.

It is the most important spa in the district of Tres Arroyos. It is known for its 100 kilometers of beaches surrounded by great dunes, with golden sands and waters that stand out for gentle waves. Claromecó also has the appeal of its beautiful natural surroundings. For example, the Paseo del Arroyo with its seven waterfalls. It is a 5 km downstream course, which can be carried out by kayak boats or canoes departing from Puerto Mosquito.

Its beaches that stand out for their beauty. Its crystal clear waters and fine sands, with huge dunes, allow the practice of sandboarding. It also has privileged corners to contemplate the sunset. Nearby is the Pehuen-Có Nature Reserve, a paleontological park with fossilized traces of prehistoric animals.

Famous beach of Patagonia. It is known for its warm waters, with temperatures reaching 25°C, and its extensive golden sands bordered by large cliffs. Between these, caves of different sizes have been formed, which can reach heights of three to four meters.