A choice of proposals to explore different places in Argentina. 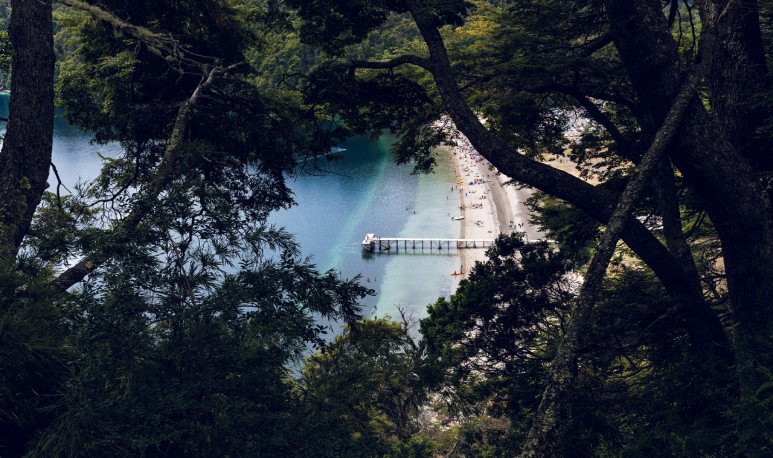 As a balance sheet of this unforgettable year, I present the six tours that most impacted me. I want to share them with you so that we can live these immortal experiences together again. To see more click on the links you will see along the note. 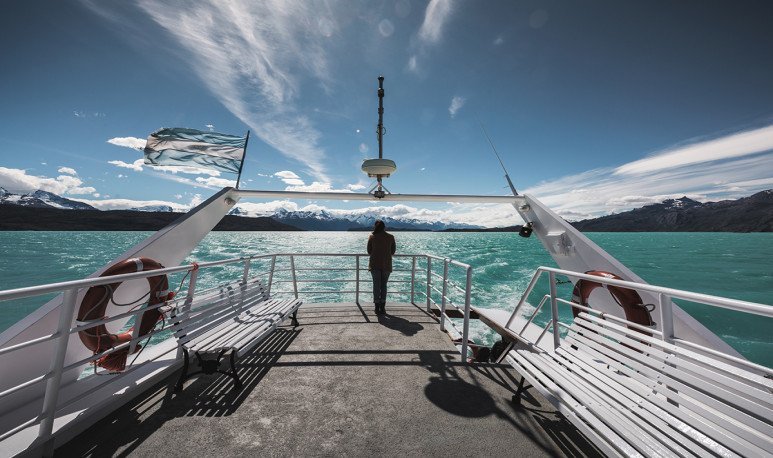 Here I wish you to put aside the first thing that comes to mind when we talk about glaciers. Let's keep for a moment this Argentine wonder that is the Perito Moreno Glacier in Santa Cruz. Let's change our eyes and discover other immense ice masses that we can discover in Los Glaciares National Park.  Embarked by Lake Argentino  you reach the southernmost end of the region. Before your eyes will unfold glacial valleys, unique forests on earth and other lakes, laden with floating icebergs, beyond the Argentine. 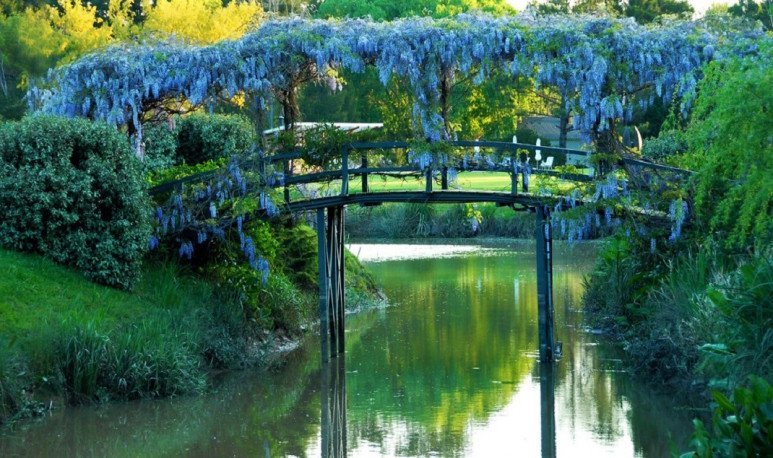 When we talk about the Delta del Parana we may not size its size and much less than, like a python, it is gulling the Rio de la Plata. Year by year, sedimentation progresses as a desperate attempt to get to know the sea. In what is called the third section of that Buenos Aires region occurs the  Mal del Sauce . A particular phenomenon similar to any novel of magical realism. In the middle of all that charm a Lodge makes its contribution so that your experience is undoubtedly, unique.

Stories of monumentals or monuments with history 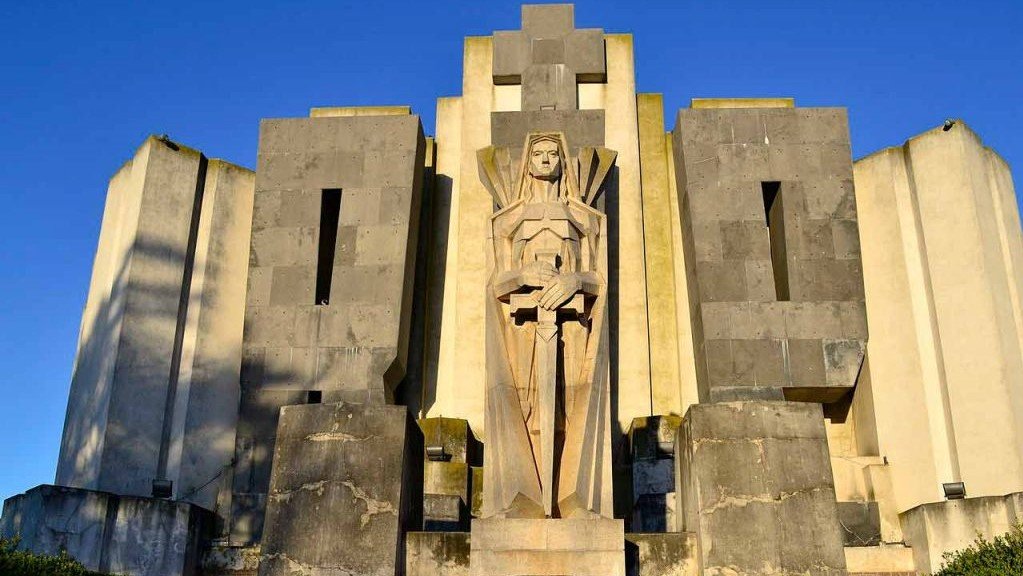 Slaughterhouses, cemeteries, municipal buildings of 18 towns in the province of Buenos Aires are crossed by a word that defines them: monumental. Others daring dare to title it huge.  The road to Salamone  is a material footprint of an Italian engineer who deployed, between 1936 and 1940, in Buenos Aires. When you walk through these municipalities you will face duality in Salamone's built work, between ruined buildings and others really gigantic standing. A true identity vestige experienced in every city where he worked. Making it clear that each of his works is an expressive and representative landmark of each town.

The secret of the Pampa

West Pampas  could define it as unknown, even to many inhabitants of the provincial capital. It is an extension of land where the landscapes will not fail to surprise you. It is a theater that strikes the unreal by the landscape and by the legends that spring from the mouths of locals, such as Petronila's and its love story. A region where caverns are spread only known to very few, volcanoes and springs.A space where silence, when the wind leaves it, is owner and sir. 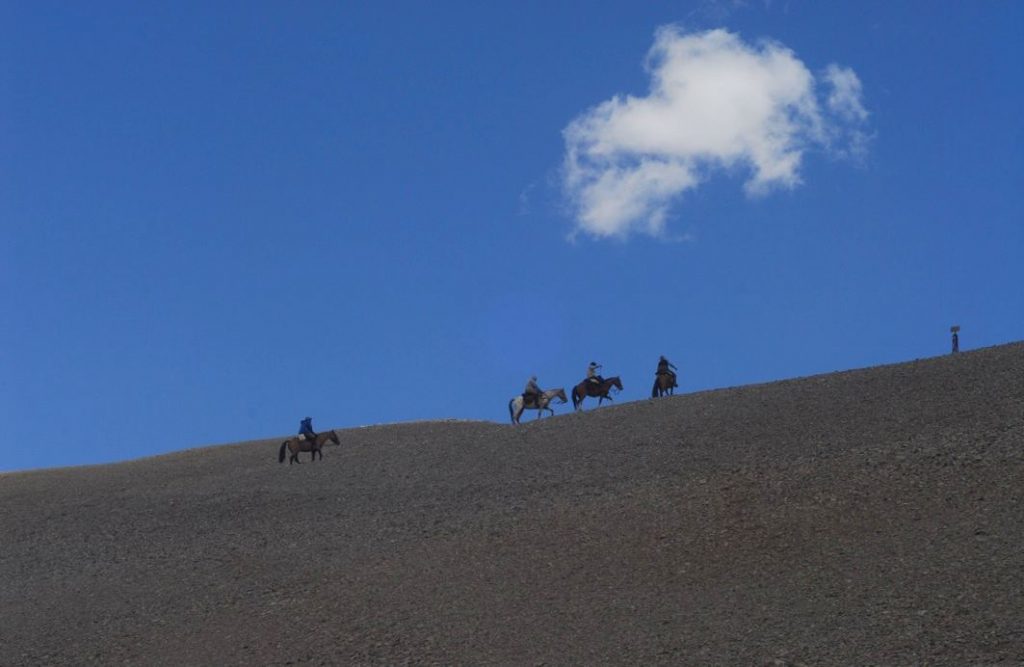 We have read a lot about St. Martin at school, much have seen his image riding on a horse pointing to the west. I think I can say, without fear of being mistaken, that there is no city in our country that does not have a place in its honor. But as they say in the neighborhood one thing is to read it and another to live it. The  crossing of Los Andes  is an experience to test all senses and emotions. It is a trip that, if health conditions allow you, you need to do at least once in a lifetime. Ride between mountains, dusk covered by a deep blue sky where we can see the immensity of the universe.

The Laguna OCA urban nature reserve  is in Formosa  has the characteristic of being the only one of its kind to be part of the UNESCO World Network of Biospheres Reserves. It presents a genuine watercolor of environments, a landscape where wetlands, grasslands with palm trees, humid mountains or jungles in gallery are substituted and a significant watercourse. All this offers greater protection and food options for wildlife, which improves the biological variety. When you are there you can do ecotourism and adventure tourism activities, taking advantage of these particularities of nature that preserves its pristine state as few places in Argentina manage to offer it.

To resume trips on the Argentine routes

The boom of the playitas de río