You're going to read about a colony that resides in Northern Argentina, and that you probably did not know its existence. 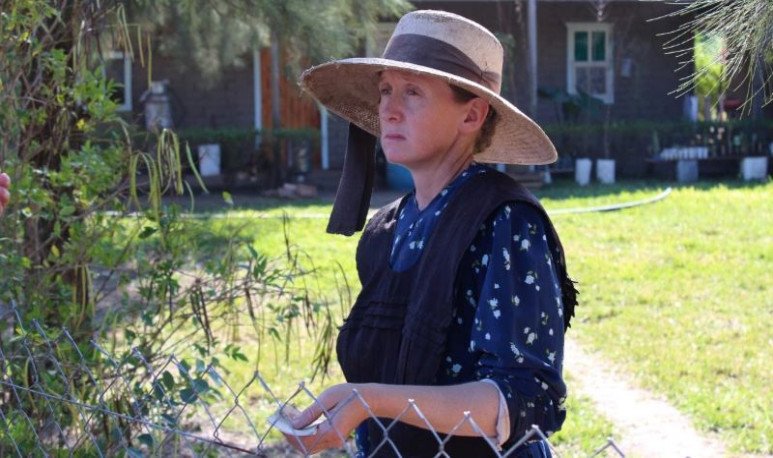 Most ethnic Mennonites have a long history of migration. Ethnic Mennonites in Argentina are descendants of the Mennonites of the Vistula Delta, who emigrated around 1800 to a part of the Russian Empire that today belongs to Ukraine. From there they emigrated to North America in 1870. A little over a hundred years later, in 1986, a group of very conservative Mennonites from the Capulín colony, near the city of Nuevo Casas Grandes in northern Chihuahua, Mexico arrived in Argentina and founded the colony “La Nueva Esperanza” 40 kilometers from the city.   Guatrache   The Pampa. Perhaps the most widespread and well-known of these settlements. Nine years later, a second immigrant colony rises near Pampa de los Guanacos, Santiago del Estero, there were 53 families from Durango, Mexico.

At present, the community is composed of 153 families and approximately 1500 members, which are spread over 8,000 hectares. Each family has its land to produce, their housing, its animals and a horse-drive carriage.

According to his tradition, the bishop is the highest authority of the place, who together with the governor and the deputy governor (menitas) carry out the community that is divided as into four small communities and in each of them there is a school and a church in which they share common moments. They only attend primary school and then start working, if they are males. Or do household chores, if they're women.

The main activity is milk production to promote the elaboration of a variety of cheeses, which are marketed in large quantities to Santiago del Estero, Tucumán, Buenos Aires and Chaco and constitute the main economic income of the community. They speak in old German. Only a few men speak Spanish.

This group has been dedicated to land tilling and living a simple lifestyle, without electricity, cars, telephony, television or other developments of modern life. Relations with the outside world are limited to the purchase of raw materials, the sale of processed products and sightseeing.

Touring the capital of Santiago