In pure chacarera, Santiago del Estero dances all year round to the rhythm of its instruments, history and gastronomy. 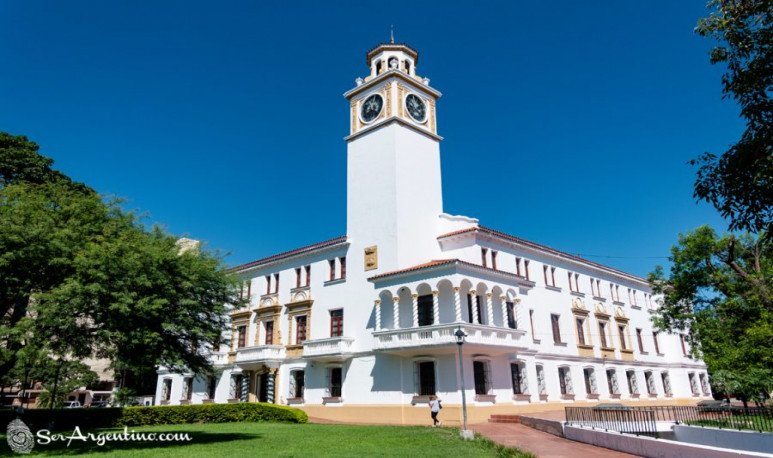 A pure chacarera, this metropolis dances all year round to the rhythm of its instruments, history and gastronomy. The joy of the Santiagueños accompanies a tour of Argentina's oldest capital. Meet  Santiago del Estero .

Santiago del Estero  has a lot of history. It is the first city in our country, constituted in 1553. From here began the founding expeditions of the cities of the North and  Cuyo  of Argentina. It is also where the first diocese of the nation was born and, with it, the first cathedral. And it has the first size of San Francisco Solano, sent from  Upper Peru . Each of these facts tells a bit of the past and present of the city, which it receives with open arms to make themselves known through its cultural and religious relics.

Many travelers start the tour of Santiago's monumental and distinctive architecture. A walk through the main square, called Libertad, shows the most representative and ancient buildings in the area and each has something to tell. The Carretero Bridge linking Santiago with La Banda is another example of what man can do.

Following the way, the replica of the Holy Shroud (there are only two in the world) thrills believers in the Convent and Church of Santo Domingo. Faith, the feeling of immensity and majesty envelop the walks. 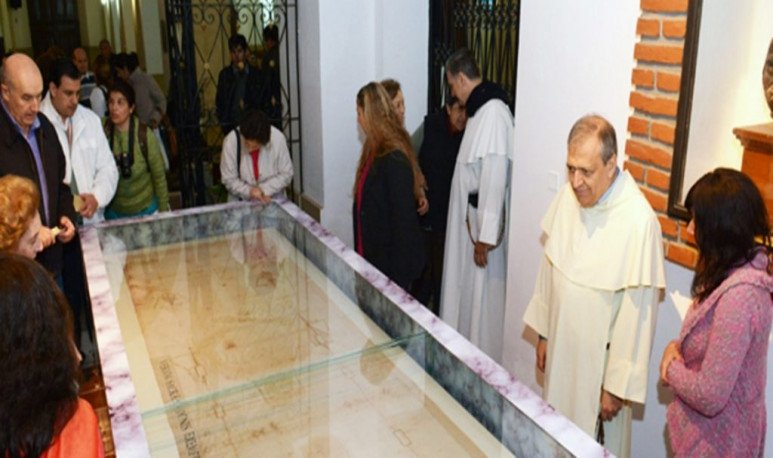 There are no shortage of friendly santiagueños who provide information or tell some legend about what is seen. And so the list of historic buildings is endless. The Forum, the new convention centre, is located in the building of a railway station with more than 190 years old. The Cultural Center of the Bicentennial, in front of Plaza Libertad, integrates its past and contains the three museums of the city: Historic, Fine Arts and Archaeological. And that story reveals the incipient architectural progress that Santiago had, with the new Termas de Ómnibus Station or the Towers of Education and Economics with more than 20 floors. 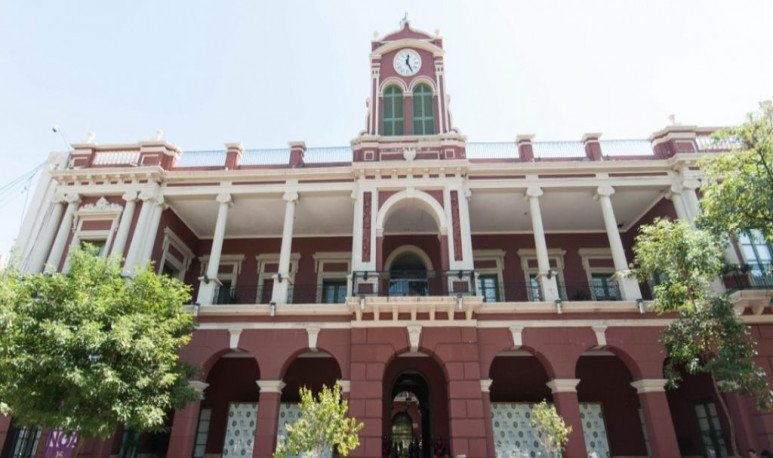 Cultural Center of the Bicentennial of Santiago del Estero

Poems and melodies also teach a lot of these payments, with  folklore  always willing to sound. The chacarera is the star of the area and so he knew how to spread it Andrés Chazarreta (1876-1960), researcher and first collector of the “music of the mountain”. In almost every house there are drums and guitars. Travelers recognize in the lyrics stories and details of everything they are learning and the idiosyncrasy of the Santiagueños.

The harmonies of violins merge with stories about San Francisco Solano, who evangelized accompanied by this magical object. Among the instruments is especially surprising the sachachaguitarra, because it is the only place where it is performed.

To illustrate how they are built and know their history, a visit is ideal to visit the workshops of some renowned lutier willing to share the details of their work, such as Mario Paz, Elpidio Herrera and Indio Froilán, who use such native materials as clay, plant fibers and animal elements.

For the latter's birthday, every Saturday before the city's anniversary (July 25), La Marcha de los Bombos is celebrated, a caravan with pure chacarera that puts goosebumps and ends in a big party in the courtyard of this illustrious character.

Accommodation options for all tastes. Exquisite regional food, peñas and the intense nightlife of Avenida Roca complete the palette of options that, throughout the year, and especially in July, are discovered with great joy on a getaway or a week of holiday in which, throwing down myths, everything but nap will be done.