Fortunately, there are still small spaces where it was possible to stop the ecosystem's predation before it was too late. 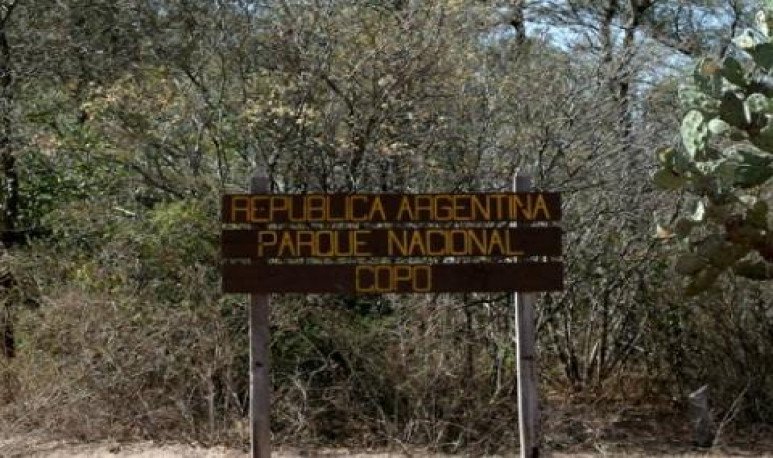 For centuries, man has destroyed what  nature has given him without caring about the consequences. Thus, we lost unique specimens of our ecosystems, some of which we will never be able to recover. Fortunately, there are still small spaces where it was possible to stop predation before it was too late.  Copo National Park in  Santiago del Estero is a sign of this.

Located in Pampa de los Guanacos, in the very heart of the Impenetrable,  Copo National Park is one of the few places  in the country where extinction species coexist, such as  yaguareté , the carta tatu , the chemilero pig , the big anteater, the crowned eagle and the boa of the vizcacheras, among other endangered species of the native fauna.

In turn, it is one of the last strongholds of the  quebrachal that survived the fierce exploitation that took place in the rest of the province during the 20th century, thanks to less accessibility to the railway. In addition to the  red quebracho , these forests include other trees, such as quebracho blanco, itín, guayacan, mistol and yuchan (borracho palo).

Copo National Park is one of the most isolated protected areas in the country and does not have the usual infrastructure for visitors. That is why meeting him is reserved for   nature  and adventure lovers , as it is possible to    camping in an area reserved for this purpose, asking for prior permission from the park rangers. Another alternative is to stay in nearby towns, such as Pampa de los  Guanacos  — where there is lodging, food house, service station and first aid room — or Los Pirpintos, 27 km away, with a similar offer.

To write down: tips for camping on the mountain