Home Travel Santa Fe Why everyone chooses this restaurant in Rosario 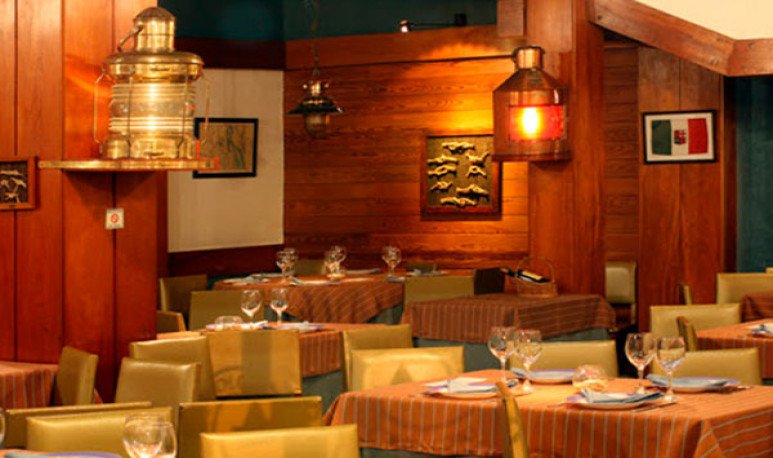 Rosario wakes up over the Parana River, where fauna is delivered in its waters. A temptation not only for fishing lovers but for those who like to savor river fish.

Il Piccolo Navio is a famous restaurant in Rosario, so important that the City's Deliberative Council declared it a Historic Site. It all started in 1961 with the dream of an entrepreneur, Hugo Cejudo, in San Luis almost on the corner of Buenos Aires. With the walls decorated with drawings made in charcoal Pablo, the waiter that everyone remembers, displayed in the living room with small tables the delicacies that Lucio prepared. 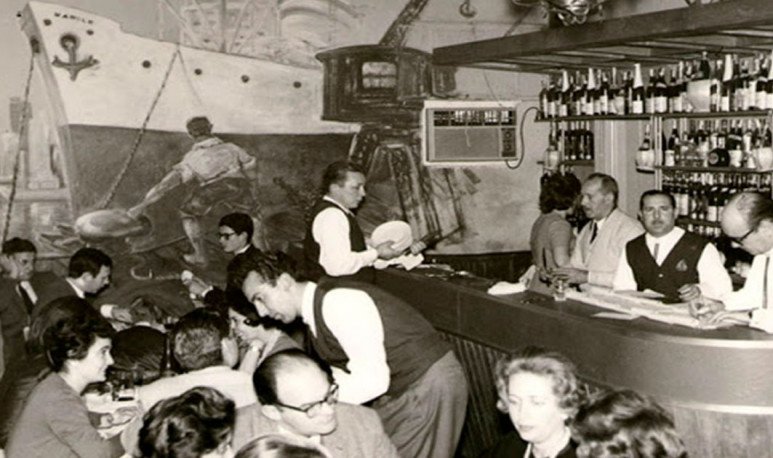 With the passage of time crew members and decorative details were added to Piccolo Navio. At the end of the last century the charcoal was replaced by murals with photographs, portholes, navigation charts and a magnificent fresco, simulating a part of the boat, which separates the living room from the kitchen. It is entered by the bow whose ironed is at 709 San Luis Street. The tables are located on the deck of the ship and two lights, one red and the other green indicate to the diner, as happens on the ships, where is port and starboard respectively.

With the beginning of this century Hugo set off to a new eternal venture, put a restaurant to cater to the angels. His relatives currently manage it while preserving the essence that Don Cejudo imprinted on him: To stand out as a restaurant set in sailing and in the daily adventures of tourists arriving in Rosario.

Il Piccolo Navio have spent much of the city's history as Roberto Fontanarrosa, Emilio Dissi, Manuel Wirtz, Martín Bossi, Horacio Usandizaga, “Mustote” Acosta, among many others. The classic Galician octopus, garlic prawns and seafood casserole are added to specialties such as flounder a la fugazza, English pollock or pink salmon with garlic cream.