What is domestic tourism?

Experts say that, in the face of the negative consequences of the quarantine, domestic tourism will be the salvation of the Argentine economy. 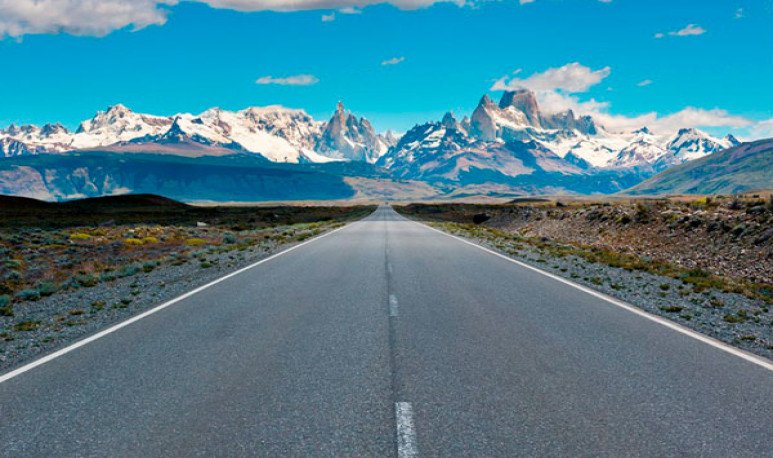 When talking about domestic tourism, reference is made to  travel  made by people within their own national  territory  .  Argentina always had a lot of movement  in this mode but, in these quarantine times, domestic tourism can become central to the Argentine economy.

The  Argentinean  who has the economic possibility to do so,  usually summer outside the country . In this sense, Uruguay, Chile and Brazil are, of course, the most chosen  destinations  , due to geographical proximity. Many also summer to farther destinations. For this sector, domestic tourism remains an option to resort on long weekends or on  winter holidays . According to specialists,  that situation would change dramatically , at least during the first time after quarantine.

Michel Durrieu , former representative of France to the World Tourism Organization, and Gustavo Santos, former Secretary of Tourism of the Nation work on a book in which they investigate the possible reactions of people when they leave the  quarantine . In this sense, they predict that their attitude towards tourism will be to prioritize, first of all, domestic and regional travel. This would postpone international travel.

The  national government  would be prepared to  contribute substantially  in the revival of this sector, once circumstances permit.

The province of  Santa Fe  and its entire territory is  one of the tourist regions that grew most  in recent years, as an alternative to the main points Argentine attraction. Lovers of fishing and river related activities  have endless proposals . From the north of the province, with the  jaaukanigás  region to Rosario and its  surrounding areas  , in the south, there are hundreds of resorts with all the amenities for the tourist. But not everything is open air in Santa Fe. Rosario, Santa Fe and Rafaela, the three major cities in the province, offer a wide variety of  options to enjoy urban tourism . Gastronomy of the most varied, shows in all branches of art and nightlife are the strengths of Santafesina urban life.

What is particularly about this museum of jujeño photography

A different way to get to know the city

Remote tourism in times of coronavirus