Home Travel Santa Fe Tourist in my own town?

Rosario's innovative proposal: see your own city with tourist eyes. 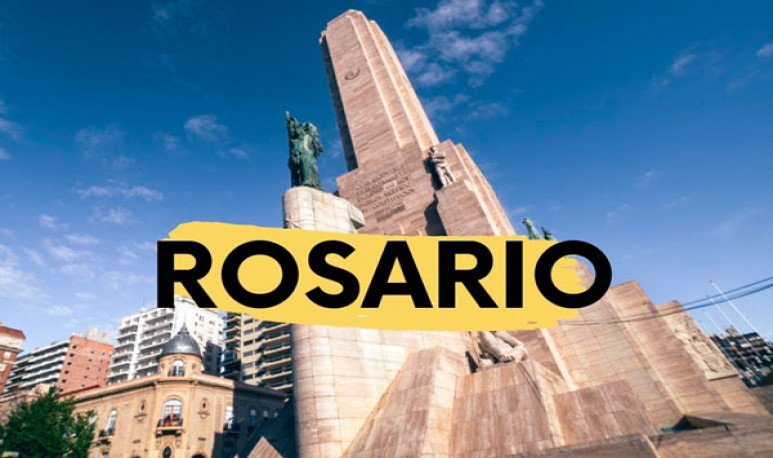 The program Turista en mi Ciudad is a very original idea that has the beautiful  Rosary . It consists of an initiative to make multiple  tours guided by and for the inhabitants  of this city in Santa Fe.

Everything was born of a restlessness.And it is that, those who are engaged in tourism, say that they do not visit cities that are not intended for their own people. This is how a political decision was made:  to invest resources so that citizens look up and want, defend and care for their city . For that you have to go through it, understand it, know where it comes from and know the importance of certain facts that made Rosario a unique city in this case.

Tourist in my City is clearly a commitment to democratize the territory through activities so that rosarinos can experience their own attractions. They do this accompanied by professional tour guides. The program, promoted by the Ministry of Tourism of Rosario,  includes guided tours so that neighbors can look and know Rosario with tourist eyes  and become at the same time promoters of the city before visitors.

With the coordination of the Ministry of Tourism of Rosario, this program is carried out jointly with the General Secretariat (Directorate General of Neighbourhoods), the Ministry of Social Development (Directorate of Public Policies of Youth, Youth Participatory Budget), the Secretary-(a) Public Services and Environment (Environmental School Directorate) and North-West and Center Districts (Participatory Budgeting).

Looking is not the same as seeing

The tours are organized by the Ministry of Tourism of the municipality of Rosario and the Rosario Tourist Ente to  know some of the main attractions of the city . For the most part it is walking circuits, run by a professional tour guide who is responsible for  telling stories, anecdotes and curiosities on various tours, both for tourists and rosarinos interested  in knowing more about their city.

Exits include Paseo del Siglo, Central Ribera, Art Nouveau Route, Patio Market and Agote neighborhood, Boulevard Oroño, and Stories from the central area. In addition, special outings are scheduled by collective, such as the one that runs the  Ruta del Che , through which it is proposed to know places and details of the first steps of Ernesto Guevara's life in the city that saw him birth.

No one can summon or be a better host of a city than the one who is very much in love with it. And that pride and love for the places he lives is key to. In this kind of experience,  the neighbor thinks “I've been here a lot of times, but I don't know what it is.”    There is a reality: when you travel, you are more predisposed to open your eyes to what you have around than in routine times.