In a context of the boom of new Argentine tourist destinations, the province presents three new proposals. 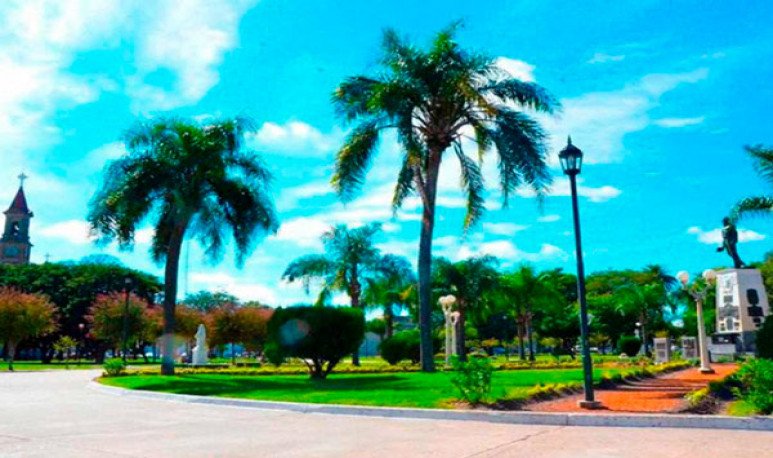 It is well known what happens in Santa Fe, every summer. It occurs mainly in January .The phenomenon also occurs in cities like Buenos Aires, but, being the capital of Santa Fe much smaller, it is noticeable with much more eloquence.During that part of the year,  you live like an eternal Sunday .Movement on the streets is very scarce and areas that are usually crowded, look almost empty. It is that it is the time when, who could raise a few pesos during the year, are looking for tourist destinations that have other characteristics.  Santafesino heat is famous for only being able to be endured in the refrigerated confinement. Always talking about those who have certain material possibilities. It would be impossible to try to imagine how those living in precarious conditions endure summer. In this polarization, then, every Santafesino who   can flee the city  , mainly in January.

As we all know, while many political issues are still being defined, summer 2020/21 will be very different from the previous ones. Mainly, if we think about tourism. We already talked a few months ago about the projection that the national state had on the growth of domestic tourism . Now, already at the end of the year, that projection is a reality. Given the impossibility of summer outside the country, all Argentine regions are preparing a summer of national tourism.In this context, we are looking  to empower destinations that are rare.  In this sense, for example, Santafesinos who usually summer in the country usually do so in Cordoba or the Atlantic Coast. Faced with this new reality, other viable sites appear, even without crossing the boundaries of the province. Such is the case of three new tourist destinations that were announced to be realized in a very short time.

The governor of Santa Fe, Omar Perotti and the Minister of Tourism and Sports of the Nation, Matías Lammens, presented in Rosario, the realization of three tourist works in different cities of the province. The novelties will be a Metropolitan Art Center in Rafaela, the Tourist Complex ' Gente del Agua ' in Reconquista and the Ferroviario Museum in Perez.

Perotti recalled that in 2019 and had a first meeting with Lammens, in which they agreed on the commitment to put Santa Fe on the map of receptive tourism . It is that the numbers of santafesino tourism were very small for the potential that the province has. They did not imagine that the realization of these initiatives could be enhanced by a context such as this pandemic.Perotti does not doubt that  in this “different summer” will be many who will discover the river , and other places in the province.

This is the context that we want to use to develop the three projects mentioned above.

The Metropolitan Art Center of Rafaela aims to position that district as a city of events and conventions. Such a city, the third in importance in Santa Fe,  deserves a regional and national highlight.

As for the tourist complex 'Gente del Agua', in the city of Reconquista, will aim to develop ecotourism and active tourism as a new product of the city. In Ser Argentino we already talk about the beauty of this region, but, without a doubt, it needs a boost to reach the “tourist stained glass windows” throughout the country.

Finally, with the aim of putting into value the railway heritage of the  city of Perez , the 'Railway Museum' will be executed. This town in Gran Rosario has a rich history related to trains .The idea is to make the most of it, as a tourist key.