We will discuss the details of the old College of the Immaculate Conception, with the striking tunnels that run through it from below the ground. 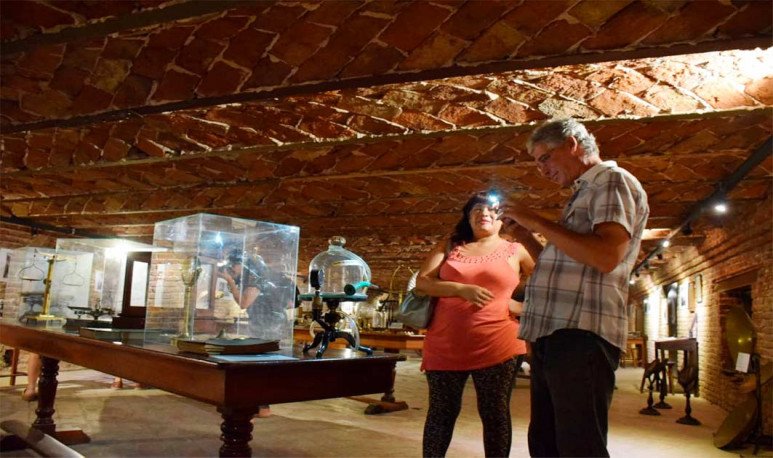 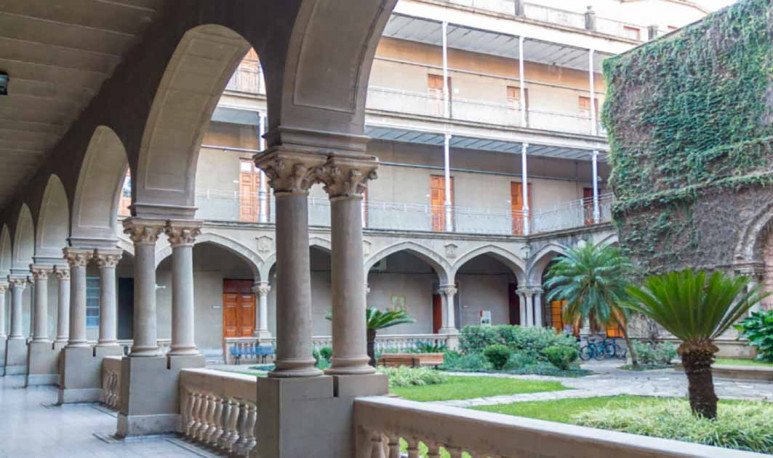 Tunnels have always promoted a special curiosity among the inhabitants of Santa Fe. It is known from various documents and writings  that there were many tunnels in the ancient city . Unfortunately, the buildings that have been built in the area have not taken into account the heritage importance of the underground roads that, especially in the historic quarter, connected several buildings that still exist today.

In the   Colegio de la Immaculate Conception  , a tunnel joins the two Jesuits blocks, below 25 de Mayo Street, and passes through it permanently, since all members of the educational community can cross it to head to one side or the other. The visit to passageways under the Garay Room has recently been made available to the public and is one of the biggest attractions. Surely, in times not far away, we will have access to other of these channels that exist and only hope to be rescued, to recreate history and satisfy the curiosity of those who have made this topic almost a myth in the city.

The Sala Garay is the auditorium par excellence of the Immaculate College. There is an intense activity, between internal exhibitions and activities for the general public. The most important acts, which are those of Colación de Grados, are made in this area that has a floor and one on the top floor, own bathrooms, air conditioning and room with projection equipment, which in other times not far away in time, allowed it to work alsoas  cinema  open to all audiences.

As for the courtyards, Los Naranjos is the most famous and well-known in the School Block. In it, there are kermeses, acts, religious and academic celebrations, parties of the reception of Colación de Grados and, at a time when the Sala Garay functioned as a cinema, it was an  open air theater, with comfortable wicker armchairs that populated all its space, always guarded by orange trees and ancient Lapacho.In the south wing, the Patio de la Clausura causes an indescribable sense of peace, quiet. On the wall bordering the Sala Garay, a  centuries-old  creeper surrounds the sculpture of the Sacred Heart of Jesus, on a fountain where fish of different colors and species can be seen to all hour. Among the  ligustros and jasmine that populate on the ground , paths of lajas cross it and in the southeast corner, a Magnolias tree holds the whole environment and paints it white in November. It is surrounded by the Domestica Chapel of the Secondary, the Music Room and the Furlong Room, which until the 90s were dining room and kitchen of the priests who stayed on the upper floors, hence its name: “closing”.

From a heavy iron gate that opens to Calle 3 de Febrero, you access the Patio de los Carruajes, so called because there came cars coming from the quintas to leave their goods in the old kitchen.

The primary level has a patio on the ground floor around which are distributed galleries with classrooms and other academic and administrative facilities.

The courtyard of the Initial level is under construction, as this building was completed at the end of last year. Thus you can see projects that are taking shape and reflect the idea of having orange trees, magnolia, jasmine and small flower species in the stonemasons.