Parque Independencia is an emblem of the city of Rosarina that dresses it with green and nature. A must-see stop that you can't miss. 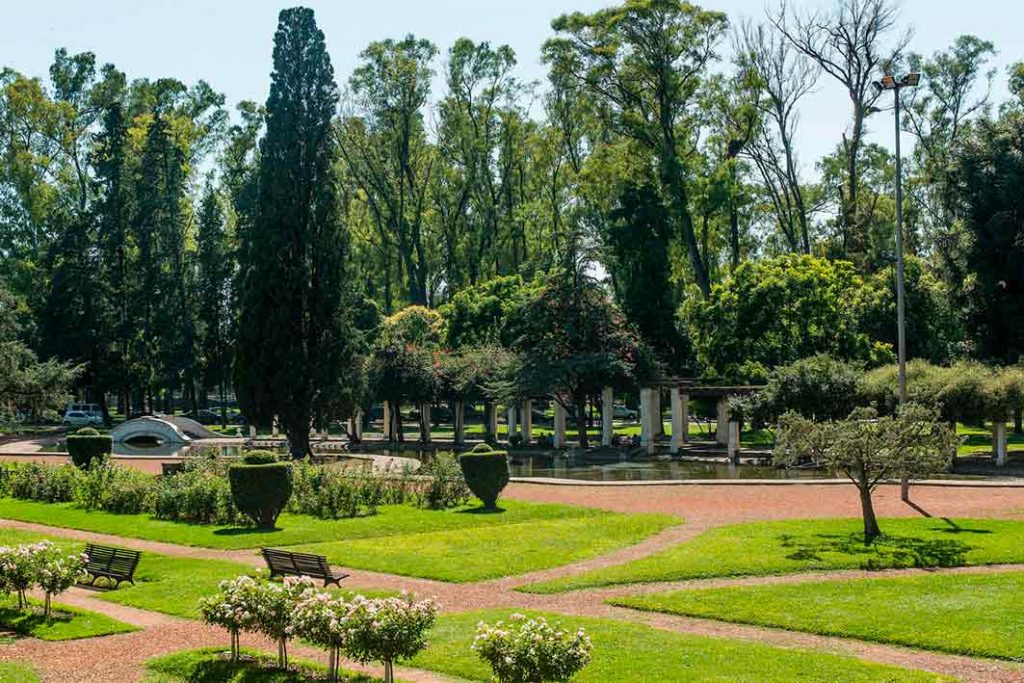 Rosario is a city with nature and theParaná River. It has many green spaces, squares and places of entertainment. But Independence Park is much more than that and was part of the childhood of generations of Rosarinos. It was a forced parent-child walk every Sunday.

It is a beautiful tour for all those tourists who come to know the city.

This beauty was designed by the architect Carlos Thays (the same one who designed the Rosedal in Palermo, in Buenos Aires). It is a large green space in the heart of the city. It has a lake and four clearly differentiated sectors representing France, England, United Kingdom e Italy; the main European immigrant communities that made up the city.

This is the most traditional park in the city and was created with the aim of celebrating the centenary of independence in 1910.

What you can do in the park

The area favorite place where teenagers and lovers compete is “la plaza del laguito”, where the water allows for pedal boating during the day and, at night, enjoy the spectacle of the Waters Dancers.

A few meters away is the Children's Garden, a proposal that makes this area one of the favorite of the small ones. In addition, clowns, pampering and sellers of sugar loaves or pochoclo usually appear on Sundays and holidays, mixed with balloons that transform the place into a kind of fair. Of course, this is the weakness of all children.

The Parque Independencia offers the possibility to sit down to have a drink or eat something in therestaurant located near thelaguito . Outdoor activity can also be alternated with more intellectual visits to important museums. Inside the park are the Museum of the City and the Julio Marc Provincial Historical Museum .

Independence Park is home to the stadium of one of the city's most important teams,Newells Old Boys, who was born and become a first division team. In this club played great figures of the likes of Diego Publication Date: 11/01/2020

Workshops of Perico and his two drinks in one day

Top 5 of Cordoba footballers around the world