The colony Moises Ville, in the interior of Santa Fe, is an unavoidable stop for lovers of religious tourism and international history. 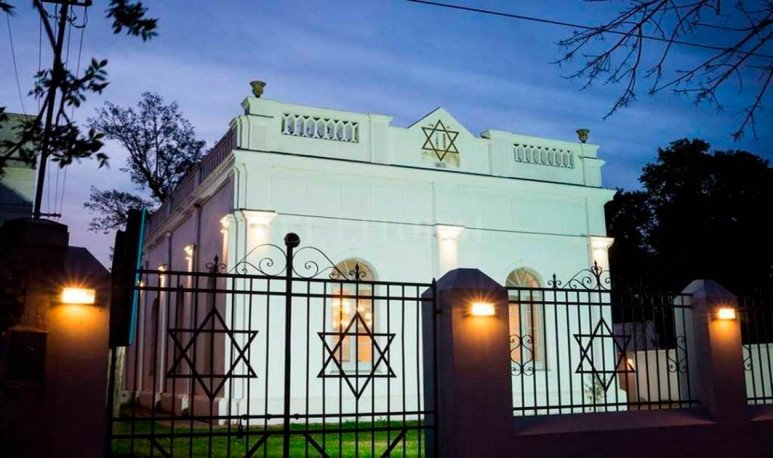 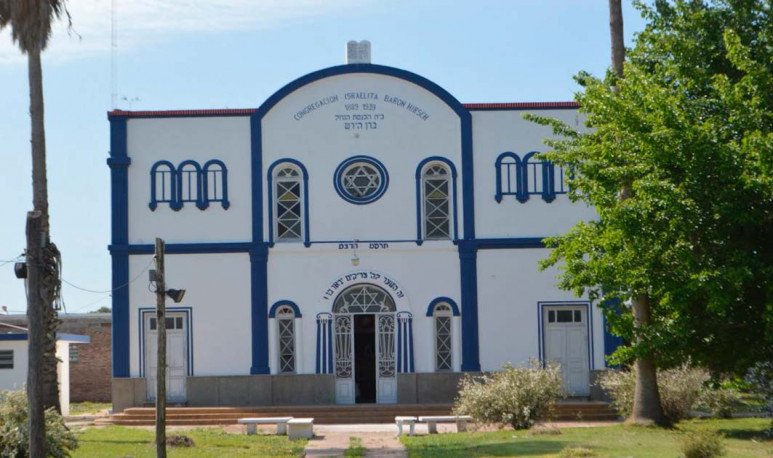 A group of  Jews , escaping the Russian pogroms (appalling public lynchings that included expropriation of property) of the late 19th century, arrived in Santa Fe in 1889 to establish the locality  Moisés Ville . This settlement was erected as the first independent agricultural Jewish colony on  Argentine territory .

There were just under 900 people who landed on our lands, led by his rabbi Aron Goldman. These immigrants became the first Jewish  gauchos  , a figure of rural development from the beginning of the 20th century.

The villa is probably the best example of the work done by the Baron Hirsch Association of Jewish Colonization. It developed buildings and  companies of great importance for the region , such as the Baron Hirsch Hospital, the Historical Communal and Jewish Colonization Museum Rabbi Aaron Goldman and the Cable Color Canal, cable television, founded in 1988 and a cultural reference of the community..

A walk through the colony

When arriving in Moisés Ville, it is important to start the tour by approaching the museum. All the living history of this people and their ancestry rooted in the Jewish gauchos is found here, faithfully documented in image archives and works of art. From there,  guided tours around the town  depart and cultural activities are organised on occasion.

Three beautiful synagogues are scattered throughout the village, which is reached by Provincial Route 69, which joins the National Route 34. For those who are not familiar with Jewish culture, these temples cause astonishment to their visitors for the particular  beauty of their decoration.

If you are interested in knowing a central episode of  Argentine history , such as the settlement of the Jewish gauchos, do not forget to visit this colony. You will find warmth and beauty in a truly unique Santafesino village. By the way, if you are going to have some mattes in the square, we recommend  you take a tour of a bakery , and you can accompany your infusion with a braided bread, a kamish or a  quince strudel..