Home Travel Santa Fe Santa Fe, a heat like living in an oven

The heat is unbearable in Santa Fe. A guide to visit the months when the heat is not a problem and be able to enjoy it. 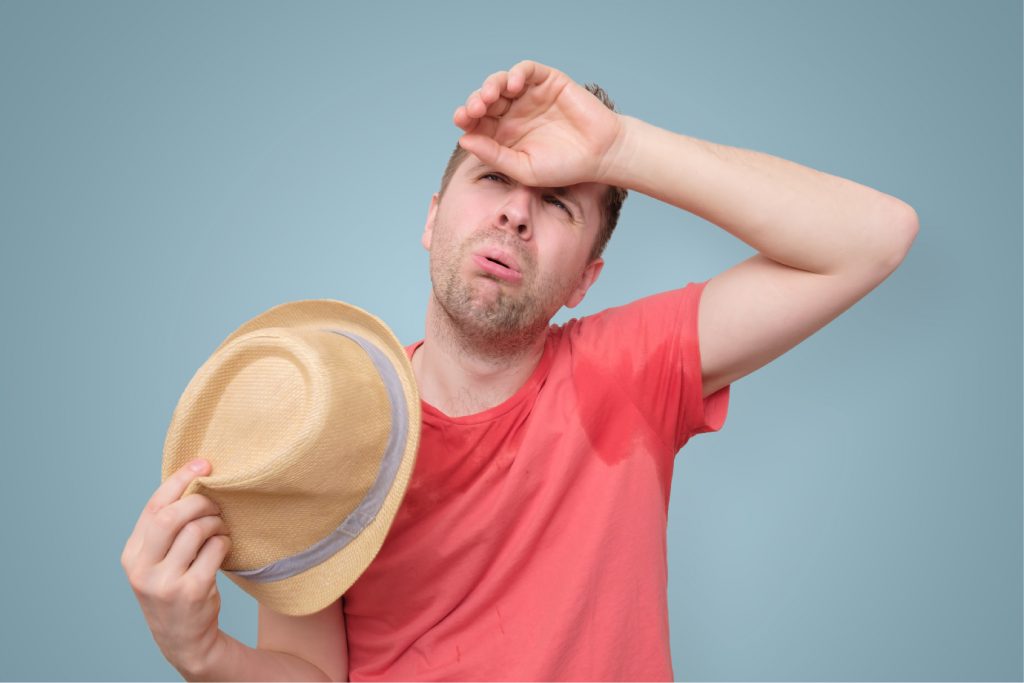 There are hot cities, but few where you feel as much as the heat in Santa Fe . Perhaps there are other provinces such as Santiago del Estero or Formosa , but in Santa Fe the Heat is a serious thing. In summer, there are days when the thermometer reaches more than 50 degrees. In the afternoon you can't walk and, unlike other provinces that have dry weather , the humidity of Santa Fe , of high percentages, makes the weight of heat felt much more in this province.

“ Last summer they fainted the little birds of the trees that fell on the sidewalk dead of heat literally. The only one you have left is a pool. all day or air conditioning” , said Natalia De Dominichi, a neighbor Santafecina.

The Santafecino that can escape between December and February, which are the months in which the city is transformed literally in an oven.

“ The air conditioning that elsewhere is a luxury, here is a necessity . People think we nap for provincials, but what can you do with such a temperature? As soon as the heat loosens, you'll see the bars full of people taking a few smoothies to fight dehydration,” De Dominichi said.

The best time of year to visit the city

The Ministry of Tourism of SantaFeconducted a study to analyze how much pleasant is the weather in the City of Santa Fe during the year and what are the best months for tourists to visit the city.

Tourism favors clear days without rain with perceived temperatures between 18 °C and 27 °C. The best times of the year for visit the City of Santa Fe for general tourist activities to the weather are from mid-February until the end of April and from the end of September to the end of December, with a maximum score in the first week of November.

Virginia, a Rosarina company of over 100 years

They created an app that boosts tourism and gastronomy