Just 300 kilometers from the city of Buenos Aires is one of the most important cities in our country, Rosario. On this note we sail its shores. 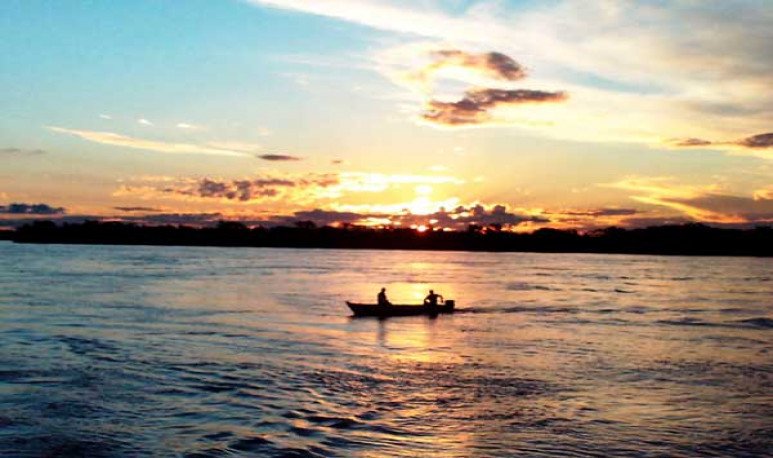 Although it is not the capital of the province of Santa Fe, it is a large economic and commercial center. Rosario is also in a great time for the development of tourism, as the city has many proposals for all tastes. This makes it a great choice when choosing it for a trip or a small getaway.

The city is known for having one of the most important symbols of Argentina, the Monument to the Flag, which is the iconic image of Rosario. It is located on the site where General Manuel Belgrano first raised the national flag, on February 27, 1812. Erected as the first rehearsal in Latin America of the revival of monumental architecture, the Monument began to be built in 1943 and was inaugurated on June 20, 1957.

The city's great natural attraction, the Paraná River, is one of the most important tourist attractions Rosario offers visitors. The name Paraná derives from the Tupi-Guaraní language and means  “like the sea” , that is as big as the sea. The river lives up to its name, as sailing through its waters gives the feeling of sailing a vast sea, mainly because it is wide in many of its stretches.

The river has a key role for Rosarinos, as it develops a large trade movement thanks to the city's port, which makes Rosario an important economic center of the country. the longest river in South America after the Amazon, it crosses part of Brazil, Paraguay and Argentina, where it flows into the Rio de la Plata.

Paraná is the chosen place of locals when it comes to enjoying its wide coastline and the beaches on the banks of the river. It is possible to do this on the  Boat Ciudad de Rosario 1st , which makes its tour on Saturdays, Sundays and holidays. It is two hours of sailing along the shores of the High Delta del Paraná, where it is possible to know the particularities of these islands, stories, homes, ways of life and beautiful places and landscapes. Also during the tour you can see the majesty of the imposing  Rosario-Victoria Bridge, a symbol of these two cities, which have been joined by this modern bridge. Visiting Rosario and sailing the Paraná River is a very pleasant experience, especially in the spring and summer months.

More information about the service offered by the boat can be found at:  https://www.barcocr1.com/

The city of Rosario is connected to the country via RN 9 and the Rosario Santa Fe motorway.