It commemorates a new anniversary of the name of “city” for the, today, great city of Santafesino. On your birthday, go interesting facts about this event. 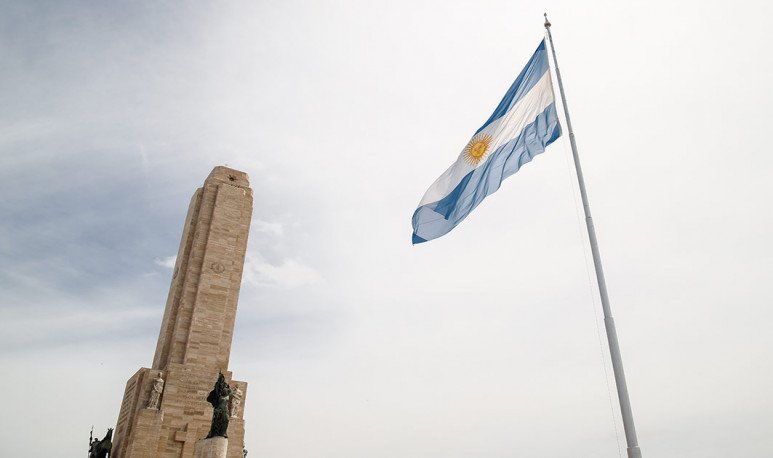 Today we celebrate Rosario's birthday. The one in the south of the province is undoubtedly the most important city in Santa Fe . In this note, we remember how he got that title.

When the highest Argentine authority was still the provisional director of the Confederation, that position was occupied, in 1852, by  Justo José de Urquiza . The country already had laws. And by that time, there was one that indicated that Rosario  would cease to be a town to become a city.  There were also governors. The one in Santa Fe was called Domingo Crespo. In that year, the latter received an express request from Urquiza: to comply with that law. On August 5, 1852 Rosario became available legal tools for its development.

The decision that prompted Urquiza to request such a law responded to a pressing need.  The power of those who benefited from the monopoly of river traffic to the detriment of the interior had to be counteracted  . Landlords, traders (inserted in a plot of relations with international markets), and the government of the city-port of Buenos Aires.

Argentina needed solid directions in this first process of national organization. In this context,  it required a new urban center  capable of providing economically and militarily defending the country, and Rosario was already the obligatory passage between Buenos Aires, provinces and neighbouring countries.

This city whose birthday we celebrated, already in the 18th century, offered very attractive possibilities: a natural harbour and a  fertile region  well preserved from the continuous harassment of malons. In addition, a fact that was very important for the time: they had  the Virgin of the Rosary  as patroness tutelary. She was the  germ of sociability  of the small village.

With a favorable situation, without hindrance or ties and with modern ferro port infrastructure, Rosario exceeded the most optimistic expectations.  In just fifteen years he had grown up on all orders . Of three thousand inhabitants it went on to 23 thousand. The phenomenon was such that it was proposed and designated three times by the Congress of the Nation as the capital of the Argentine Republic.

From 1852, through the opening of the Paraná River to international trade, customs were established in Rosario, the port, the political headquarters, the first inspection of schools. The city was divided into four police barracks or jurisdictions, on which the field commissioners depended:  Arroyo Ludueña , Chacras, Bajo Hondo and Saladillo. Then the post offices and the  nomenclature of the first streets would come.  The names referred to the cities and provinces they communicated and the main activities that were based in Rosario.

Before the unstoppable city of this birthday, Buenos Aires did not stay with his arms crossed. On September 11, 1852, he rose up against  Urquiza  and split from the Confederation. The entrerriano redoubled the  bet strengthening Rosario as economic capital.

When he reached his sixth birthday, the municipality would emerge with its deliberative and executive branch. Rosario could henceforth dictate his own ordinances and the neighbors agreed to the government of his small country.

For Rosarinos, celebrating this birthday means  not forgetting the transformational capacity of  certain political decisions. These have, unfailingly, results in the construction of citizenship, in the development of public policies and in the consensus of  local and regional interests  capable of dealing with trends  centralists .

Happy birthday Rosario! How big you are.