It's not a gastronomy note. Tostado is an important city in the north of Santaffesino. We introduce you to her. 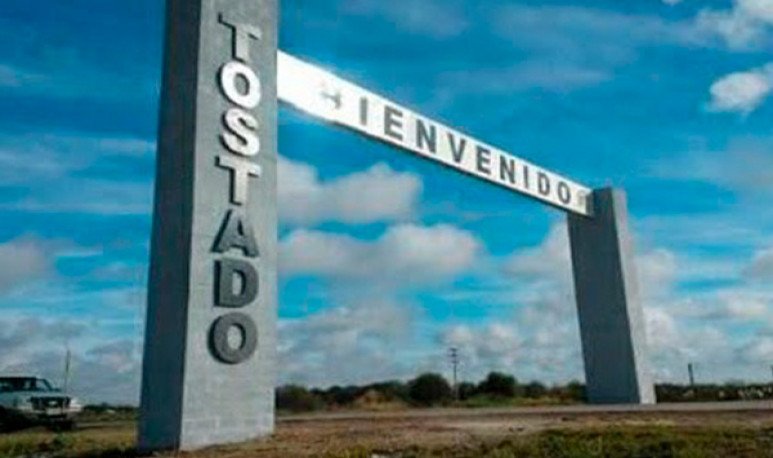 If they call you toast, you probably think of a nice hot sandwich. It is true that we have a  Santafesina variant  that is a richer, but that's what we talked about. This is a tourist note. With historical resonance and tourist possibilities, Tostado  is a city in the northwest of    Santa Fe.  It is a destination of natural enjoyment, tranquility and cultural activity. We leave you all the data to get to know this Santafesino corner.

In the territory of Tostado are preserved historical spaces such as the VI Cavalry Regiment name imposed in 1898 to replace  the typical Fortin of the Border Command  . And it is in this very place that a Regional  Museum  currently rescues the past through numerous interesting pieces. Among them  are exhibits objects of the struggle between creoles and natives , military uniforms, furniture, crockery, agricultural elements, and photographs that rescue regional history.

This museum has been operating since 1978, with six rooms set in several rooms of the  residence  of the Commander of the Regiment. Also noteworthy is the recreation of a field school with classroom, kitchen, bedroom and bathroom.

The old buildings of the Regiment are now National Historical Monument. An Italianizing style building, built to house the chief and the second chief with their families.  A mancrane and the rooms for the regiment complete the whole which is located on a vast wooded land.

Already at the time of the May  Revolution  of 1810, the place was known as “El Tostado”. The origin of his name is today difficult to specify. It would come, according to some, from a wild horse with that hair that had his love over there. Others, on the other hand,  argue that it was due to the color of the fields, with permanent signs of burnings  caused by the Indians.

In 1858, it was arranged for the installation of protected fortines, on the coast of salado, which forced the Indian to deploy to Chaco lands. Shortly after, in the homonymous place, the El Tostado fort was founded, that is, about five kilometers north of the Salado River.

For many years, the only town of Tostado was made up of the same army endowments stationed in the fort. Little by little  came to the place, the first immigrants  and some neighbors from other places, who erected their homes determined to settle and start their agricultural work.

It's not all history in Tostado. If it comes  to outdoor living  ,  the city has, on the edge of the Salado River, its air-conditioned Municipal Camping . Picturesque walks on nature trails, sport fishing, services that perfect the picnic day, are some of the options of this place.

If you are interested in knowing this important city of northern Santaffesino, we leave you the data to get  from the provincial capital. Both localities are separated by 330   kilometers  from south to north. The ways to join them are always by land, through two provincial routes, the 4 and the 2, or a national, the 34. Both options, by car, require about four and a half hours of travel.