Fish lovers in the Litoral

The Litoral (Misiones, Corrientes, Entre Ríos, Formosa, Chaco and Santa Fe) is a very rich area and inhabits a great diversity of fish. 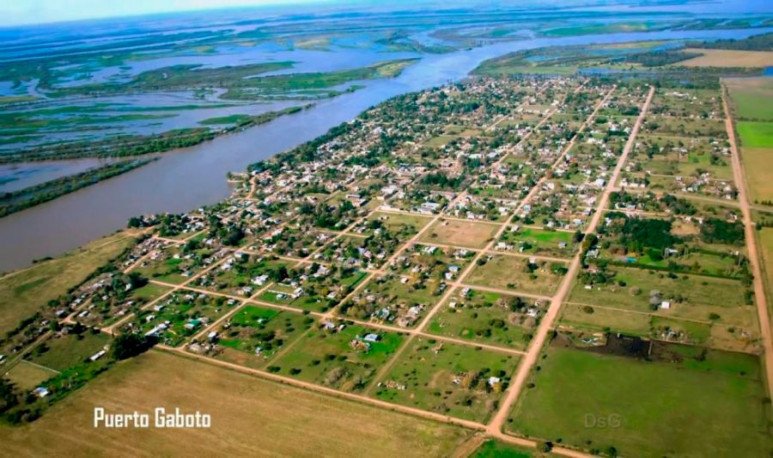 The  Littoral  region comprises the provinces of  Misiones ,  Corrientes ,  Entre Rios ,  Formosa ,  Chaco  and  Santa Fe  , that is, all those provinces that are bathed by the waters of the river Parana, Paraguay River and Uruguay River.

The word  Litoral  comes from coasts that have exits to the  sea  or the ocean. In the case of our Litoral the name has its origin during the Spanish rule, during the  Viceroyalty of the Rio de la Plata  when there was exit to the sea.

On this basin of abundant  water  and thousands of kilometers of route is that you will find the most tasty and exquisite fish in our cuisine.

Fishing in  Santa Fe  is one of the great sports  activities  of this place. It is done as a   sport   for some and it is a  livelihood  for others. What is unmistakable is that, in such a river, a very particular and  diverse flora and fauna abound.

El dorado , a fish that Indians thought was gold and a favor of the gods, is one of the most beautiful to be seen and they say that whoever never fishes one cannot receive from a sinner. On the other hand, there are also the pacu, the surubí, the amarillito, the vogue and so many species that flood their barrous and mighty  waters  .

There are multiple companies and  excursions  that are dedicated to exploiting sport fishing in permitted times, both  in Santa Fe  and   Rosario   .

Fish in all its forms

Santafecino is a fish  lover  and one of the emblematic places that shows this is in the village of Puerto Gaboto, 60 kilometers from Rosario. There is a restaurant called Pinocchio, famous for offering all kinds of food, but  fish . There are fish milanese, fish meatball, fish omelet, roasted fish, fried fish, etc. All that is offered there is fish that are sought after the night before by a group of fishermen.

Fish is certainly an activity very ours, but it is also part of our gastronomy and sustenance for many people who make this work an art.

The Beach of the Hippies in Cuesta Blanca

Beagle Channel, a fueguina experience at the end of the world