Fish and landscape of Santafesino, part 2

Second installment of a complete tour of the exquisite fish options offered by Santa Fe capital and its surroundings. 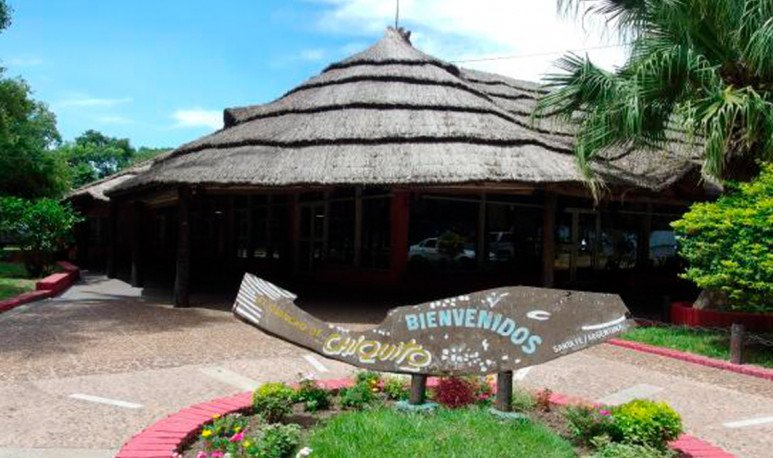 To get to this article you must have read the first part, in which we introduced you in the  proposal of santafesino fish eaters  and tell you about El Quincho de Chiquito, the reference in the city. Now, we will introduce you to the most important ones in the  coastal areas  to the north and south.

A few kilometers north of the capital, taking the RP 1, you reach the tourist coastal area of the rivers Colastiné and Paraná. Passing the village of Arroyo Laws, you reach a neighborhood called Los Zapallos. The village is distributed around  a beautiful natural geographical feature: La Vuelta del Pirata . There, the river offers an unparalleled landscape, where Ulerich founded his dining room with the same name by which the place is known. Although Chiquito left the business to other relatives to open his Quincho in the city, La Vuelta del Pirata remains in force and never ceased to be the reference in river fish.  Several other smaller restaurants are distributed in this area . But, “so as not to miss you”, knowing La Vuelta is the most recommended thing.

And the other destination for eating fish in the vicinity of Santa Fe is the village of Sauce Viejo and its adjacent areas. Another beautiful coastal area, but, this time, leaving the city to the South.  Sauce Viejo  is known for several activities related to the river but, above all, for its great  folk festival .

There are also several dining rooms throughout the area, but there are two that stand out, at the level of Quincho or La Vuelta . We're talking about parrot and Punta Sur. Very similar in the complete proposal they offer.  In the end, the waters of the Salado and the Coronda also present beautiful possible combinations of tourism before or after the feeding moment.

But what do you eat?

Many people who have not lived the experience of river fish eaters do not imagine  the variety of dishes there are . Different from  sea fish, you can not say at all that it is richer one or the other. They're different. I can assure you that the waters of the region offer many variants to the palate. The  shad, the vogue, the surubí, the armed, the pacu . Each with its own particular taste.

And the important detail: you won't have to worry about choosing one. In all these restaurants the mode is free. You just sit down and choose the drink . The food is brought to you so you can taste everything that exists in the field.  It may sound like a lot, but you're not going to stop trying everything because, I assure you, they're delicacies. In addition, fish has the particularity of digesting quickly and it takes time to generate a feeling of satiety.

So, the waitress or waitress will bring you everything:  patties, various grilled fish, suckers, meatballs, milanese, cannelloni . All that, among others. But you always have to be hungry for the brooch: the vogue. They bring it last and it's a delicacy.

As we said at the beginning of the first part, these four fish eaters are not the only ones in Santa Fe. Chela, Doña Pocha and some clubs also specialize in these menus.  There are also major restaurants in the city that offer rich varieties  in these river fruits. Of course they are more than valid options. Simply, in this two-part note the idea was to show you a unique  combo  of gastronomic tourism that Santa Fe has to offer.

Boiled fish, which does not seem sick food

A Pampean town that doesn't believe in tango or football