Home Travel Santa Fe Did you know what a RUM is?

RUM is fundamental to the preservation of nature. But they can also constitute tourist attractions. I know the case of Los Ceibos in Santa Fe. 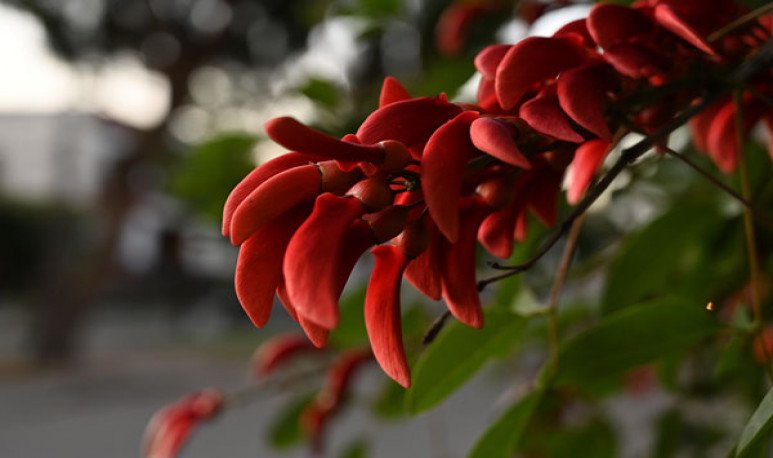 It has been less than two years since the Ministry of Environment in the province of Santa Fe  declared Los ceibos Multiple Use Reserve  (RUM). It is a space located at kilometer 21,5 of the RP 1, in the  Arroyo Leyes district , department La Capital. Beyond the importance of having a new Reserve, with this novelty,  santafesino tourism has another attraction.

The property has a total area of 38 hectares with a physiognomy formed by vegetation typical of the alluvial valley of the Paraná River. It has low and flood areas dominated by palustres plants. These are the totora, the Creole papyrus, among others. In addition, there is usually a thick understory of vines and lianas, with species such as bells and more.

As for fauna, inside reptiles,  we can find snakes  such as gnacanin and yarará grande. In the case of  birds, more than 200 species have been recorded . Within mammals there are coypus and carpinchos, among others.

That is, everything that constitutes a complete nature reserve can be  found just 20 kilometers from the center of Santafesino . We recommend you then, go to Arroyo Leyes to meet this young RUM. This space is located on the banks of Potrero stream, on the south bank of the watercourse. You can access it by touring the aforementioned route.  Before crossing the classic Puente de Hierro, which is a distinctive symbol  of this town on the  coast of Santa Fe , it descends to the left (coming from the provincial capital).

By Decree No. 3200/18, Los ceibos joined the other RUM in the province: Estancia Santa Catalina, Federico Wildermuth, Isleta Linda, La Elena and La Noria. The decree stems  from an agreement between the owners of the property and the Ministry of Environment . Through this, two zones differ: an area in which there is a controlled production zone and a total closure zone (ZCT).

In the first, owners can exercise their exploitation through sustainable use of the site. The second is  an area not less than 10% of the total property, where no productive or extractive activity can be carried out  .

The Multiple Use Reserve category is considered one of eight under Provincial Law No. 12175, which regulates the  Provincial System of Protected Natural Areas . These categories are: Strict Nature Reserve or Scientific Reserve, Provincial Parks, Natural Monuments, Managed Nature Reserve or Sanctuary of Flora and Fauna, Protected Landscape, Cultural Natural Reserves, Private Multiple Use Reserves, Water Reserves or Water Reserves or  Wetlands

Multiple Use Reserves provide for the regulation of: The operation of the Reserve as an area of use; the determination of its various sectors, with their specific objectives, on the basis of the “zoning” method; Agricultural, livestock and forestry and water resources; Extractive, controlled or restricted use of their wildlife; Industrial and commercial activities; Fractionation and subdivision of real estate; Location, characteristics and destination of recreation and tourism centers; Characteristics, extent and human settlements activities; Recreational, tourism and sports; Monitoring and control activities carried out by the Implementing Authority.