Coronda has two great titles: National Capital of Strawberry and home of the most beautiful aquatic marathon in the world. 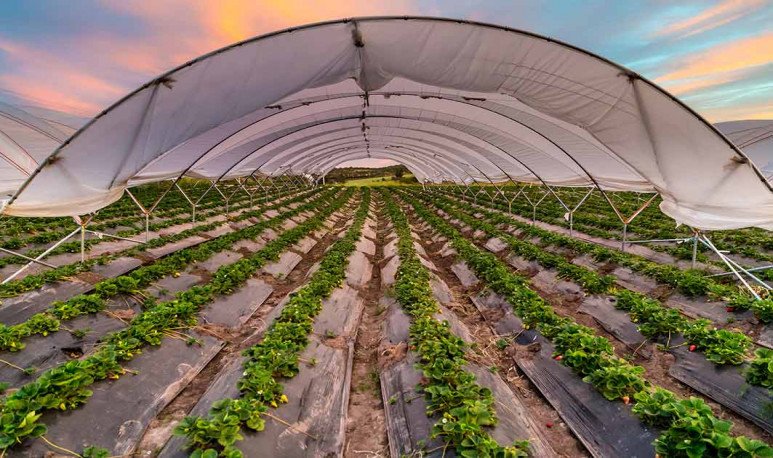 At 122 kilometers from Rosario and 47 from Santa Fe, Coronda is one of those  intermediate cities  that look like a  town with the appearance of a city  . Without an exact foundation date, its origin dates back more than 350 years and today stands out for being the  main national producer of strawberries  and for hosting in its waters the Aquatic  Marathon  International Coronda River.

So old is Coronda that there is no official act with the date of its founding. It is known that before colonization  it was a place inhabited by two native peoples , the corondaas and the timbou. From the first tribe it would take the name with which the locality is known today, in a clear reflection that its history has been the result of processes much more spontaneous than other populations in Argentina. However, its origin can be noted in some way in the calendar: on March 28, 1664, Melchor Martínez was granted legal possession of the lands that today make up the city.  The nearby Santa Fe existed almost a century ago, so the fledgling neighborhood began to grow naturally.

The  other international caliber event  that hosts Coronda is  the famous Santa Fe — Coronda Aquatic Marathon  . Organized by the International Swimming  Federation  , it is a central part of the annual Open Water circuit.  The competitors themselves agree to highlight it  as the most beautiful of its kind, due to the natural environment and the warmth of the people  . The spectacle of seeing swimmers from all over the world travel 57 kilometers in more than eight hours is worth seeing. Especially, because our country  always has male and female representatives   among the best.

Whether you visit Coronda during the National Strawberry Festival or the Water Marathon, the city also offers other attractions such as an elegant waterfront with panoramic viewpoints, spas and campsites.  Corondine life inevitably happens around the water . Boat rides, sport fishing,  photo safaris , skiing, skysurfing and island walks are some of the options for those who want to enjoy the river in full . But, in turn, history says present  in many of its buildings and in its Historical Museum.