Santa Fe is an ancient city in Argentina that preserved part of its colonial past. We'll tell you what you can visit in it. 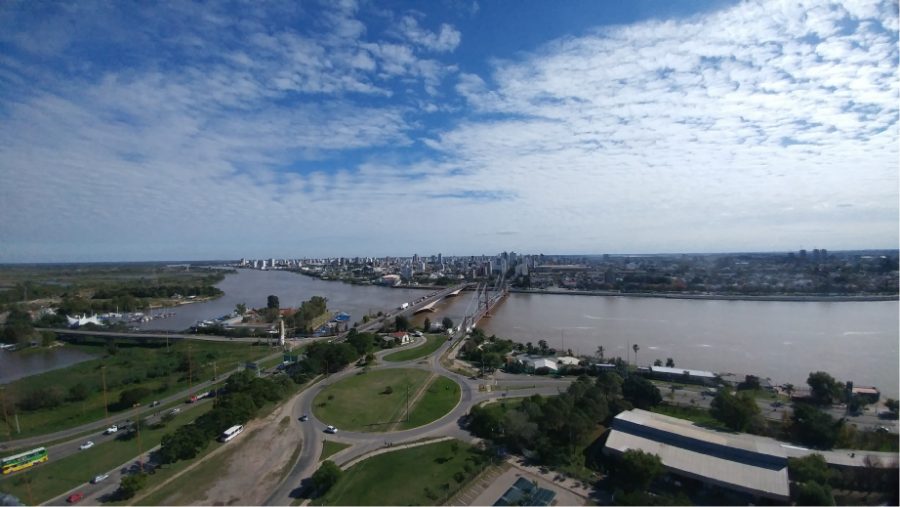 Santa Fe is a city with a lot ofhistory . Despite the passage of time, the provincial capital retains its old Spanish imprint and colonial past.

It was founded by Juan de Garay in 1573. Its strategic location allows us to understand the territorial planning produced by the Spanish monarchy in America in the 16th and 17th centuries. It was considered as a link city, linking the exit of the Rio de la Plata and Paraguay to Tucumán and Cuyo, Alto Perú and Chile. Due to this condition, in addition to the benefit of a forced port, the merchants and intermediaries of Santa Fe were prosperous thanks to trade. Because of this same condition of liaison, Santa Fe formed a society open to human groups from different backgrounds and cultures.

The colonial past is still maintained present and current in Santafecina society.

Using galleries exterior, separate bell towers from churches, large courtyards with corridors around them, use of wood and tiles, are characteristic features of the architecture of the Litoral that, since Asunción del Paraguay, penetrated into Corrientes, the Guarani Jesuit Missions and Santa Fe to San Lorenzo, appreciably.

Colonial circuit recommended by the municipality for tourists: