An attractive combo of history and religion

All about the places the Pope walked. A tour of the centuries-old churches of the historic center. In Santa Fe, tourism and religion, one heart.

In 1660 the transfer of the city of Santa Fe was completed from its original place (today, Santa Fe la Vieja) to its current location. Since its foundation, the so-called   historic center   is strongly marked by the Catholic tradition. Religion strongly marks the tourist attraction of the city.

Around the   Plaza de Mayo   , where the recommended tour usually begins, are the Government House, the Courts of Justice and the two most important Catholic temples:   Metropolitan Cathedral   and the Shrine of Our Lady of Miracles, which together with the Immaculate College constitutes the heritage of the Jesuits, the religious order of Pope Francis. 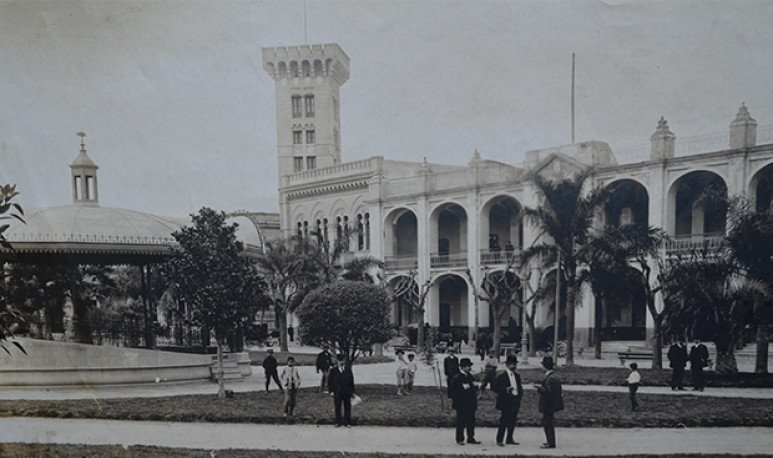 Certainly, in his young years (1964 and 1965), Jorge Bergoglio lived in the city of Santa Fe, serving as Maestrillo (a figure of educative/spiritual accompaniment that provides Jesuit education) for the students of the   prestigious school   secondary.

Just a hundred meters to the south, nestled in the beautiful and green   South Park   , is the   convent of San Francisco   . A real gem of colonial architecture. Walking through its galleries, one feels that a time machine moved it to the 16th century. 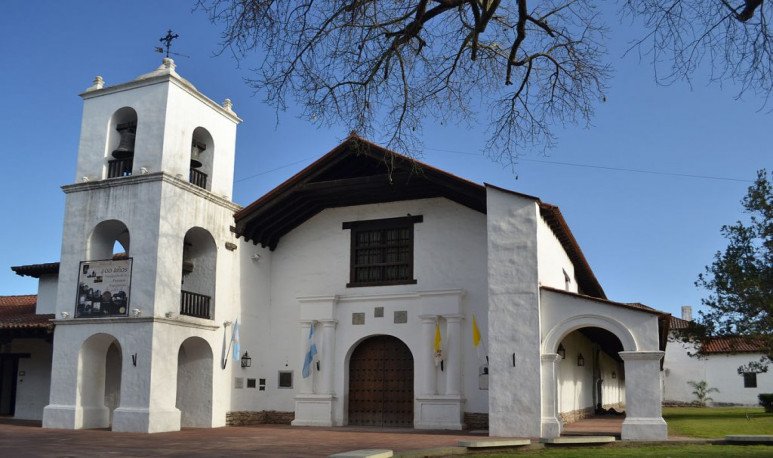 Finally, two hundred meters to the east, on 9 de july street, appears the convent of   Santo Domingo   . These four temples constitute the rich religious heritage of the historic centre of Santa Fe since, in all cases, the buildings exceed four centuries old, being part of the first constructions that the village built. 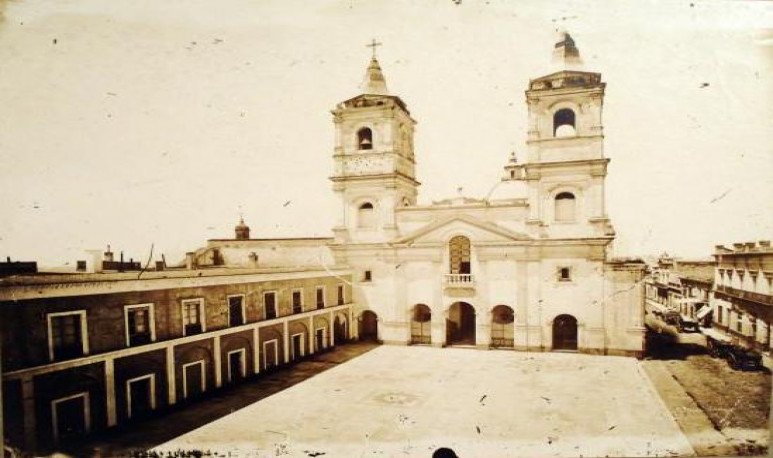 The Catholic faith is deeply rooted in Santa Fe, mainly in the southern quarter, which is “where it all began”

If you are not so believer, they brought you to Santa Fe and a half that will take you forced to do this tour, do not worry: there is   other attractions   . In the same square you can find confectioneries and bars. After the tour, sit quietly and have some fresh smooth and, for dessert, you can take the traditional alfajores santafesinos from the two most traditional confectioneries in the city.

From jail to walk

Five Reasons Why You Should Visit Puerto Iguazú

Wine walk around the city