A tour of Leo Messi's childhood

In Rosario, birthplace of Leo Messi, there is a tour to know key places in the gestation of the best footballer in the world. 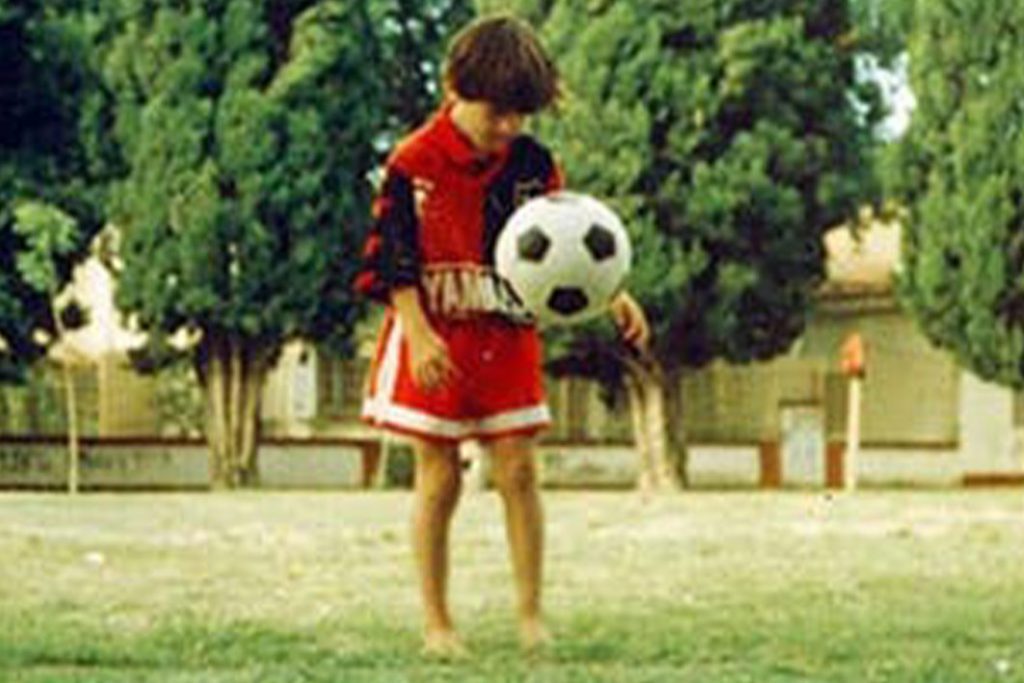 That Leo Messi is the best footballer in the world is nothing new. He was born and lived his childhood in Rosario, either. What you may not know is that if you visit this Santafesina city, you can take a very original tour of different important points in the formation of this Argentine genius. Take a note!

A walk through the streets that Lionel walked along with his brothers and friends. Beautiful murals and painted sky and white decorate the area. It's easy to imagine Leo playing ball on these sidewalks.

The padlock where Leo Messi started his walk today is a neighborhood club. In this little basket he made his first friends and spent long afternoons kicking and cycling.

Where it all started. At the age of four, this small neighborhood team played Leo Messi's older brother. Legend has it that one was missing and he came in. They won by one of their goals. From there, football would run forever through his veins.

The teachers remember him as a shy and calm boy who was passionate about the ball at every recess. Today in this school you can see a large mural by Brazilian artist Paulo Conentino showing Messi in the albiceleste shirt.

In 1995, Leo Messi wore the blue and red shirt of this team. It was a children's tournament in which he became a champion. Audiovisual records show him gambetting and being key to consecration.

Account with an exclusive space for Lionel. It was built on the premises of the former Battalion 121, the same place where Messi and his friends sneak in, mocking the guard to turn the terrain into a great padlock.

Walk of the Olympics

The star plate of the promenade is located at the intersection of Pellegrini Avenue and Entre Ríos, recalling that Lionel Andrés Messi, in 2008, obtained the