Avellaneda is a beautiful city in the north of Santa Fe. In its central square there is a quebracho that keeps a lot of history. 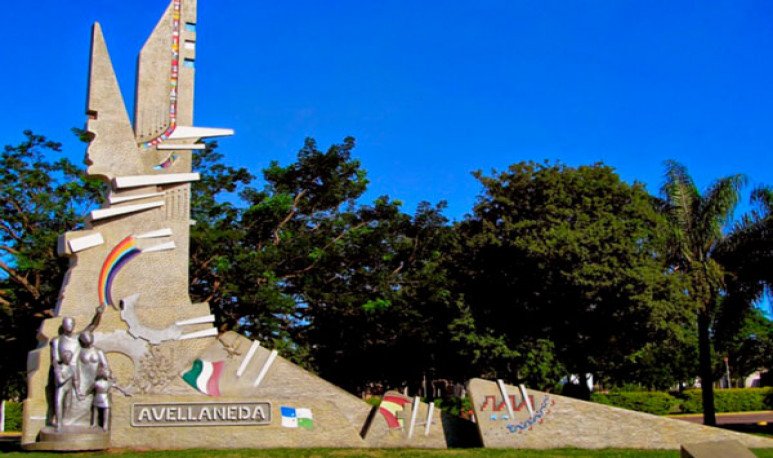 We are already talking about Avellaneda, province of Santa Fe, in Ser Argentino. It is a city in the north of the province where we tell you about its  beautiful traditional festivals . We share  recipes from the people of your area  and even intriguing legends. But we needed to present it to you  as a tourist attraction,  because it certainly is. In addition to its beautiful natural environment, surrounded by the imposing  jaaukanigás  and with comfortable campsites. Also, it has multiple possibilities for hunting and fishing and all the benefits of the rivers and streams that surround it, Avellaneda has a beautiful history.  A story related to a centennial tree.  It is a quebracho located in the middle of the main square of the city.

Before, we place you on the map, for when you want to visit the object of this note. The city of Avellaneda is located in the northeast of the Province of Santa Fe, on RN 11. It is separated by 322 kilometers from the capital of Santa Fe. The city  is located on the left bank of the El Rey Arroyo  which, through other tributaries, leads its waters to the Paraná River. Neighbouring the important city of Reconquista, Avellaneda is another option to know what the Argentine coast has to offer. With Italian roots, it now mixes the traditions of its immigrants with regional ones and owns a great cultural heritage that manifests itself in its many popular festivals. Dynamic, but retaining the  tranquility  in its neighborhoods, it is an ideal destination to rest and enjoy the urban amenities. It is visited by many holidaymakers looking to cool off in its waters: Camping Municipal offers  an excellent spa of white sands and large groves , canteen, grills and everything you need to share outdoors. 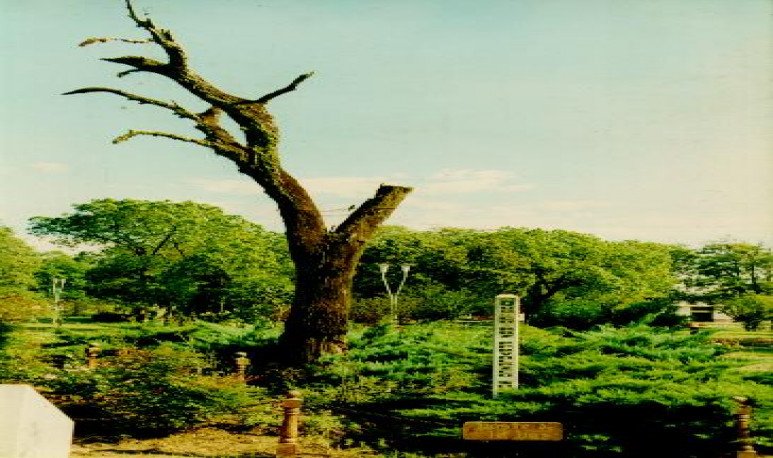 In August 1879, when the population had begun to take their pace , Colonel Manuel Obligado had been sent to this region  by the national government to prevent the indigenous people from advancing south. In those years, Friulans came to what we know today as Avellaneda. Filled with dreams, they started from scratch in America. But  the land where they were installed was fraught with inconvenience . The main threat: the abipones, who claimed their land. A long period of conflict was beginning.

The story tells that Obligado gathered all the immigrants to treat them with a  roast . He was the first they ate on this earth. It was prepared by the soldiers themselves, in the shade of a great and beautiful quebracho. At the end of the meal, he proposed that,  in tribute to the then Argentine president, give the name  of President Dr. Nicolás Avellaneda to the emerging town. A dumb witness to this important moment was the leafy tree that is still preserved today in the central square. He stands up with his dry branches lying to heaven, as if begging God's blessing on the city.

Although the quebracho is on the shield of Avellaneda,  its history is not so well known. At least not out of town.  I think it's good that we start telling it. If you reach this little perlita from the north of Santa Fe, in addition to taking advantage of a day camping, do not miss going to the square. To know the quebracho of Avellaneda is to know a beautiful chapter of  Argentine history.

What is special about the land of Cawel