Things nobody told you about Río Turbio

When we mention Rio Turbio, it immediately appears, at best, coal, however, has attractions that you will love. 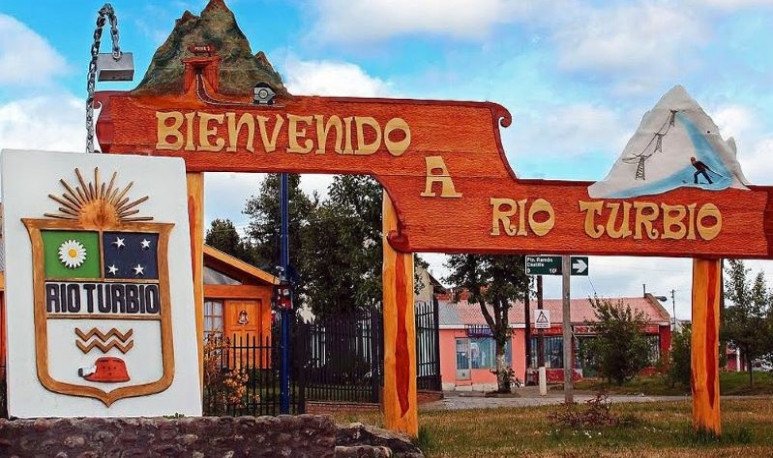 Rio Turbio, in Santa Cruz, is the National Coal Capital, is 300 kilometers from Rio Gallegos where the homeland is saying goodbye. On the way to Rio Turbio, along Route 40 you can observe the tracks of the Most Southern Commercial Railway in the World, responsible for bringing coal to the coast santacruceña. The town was born from the hand of that mineral. When you get there by RP 20 you can see the Quoncet houses, the first half-spout metal buildings. 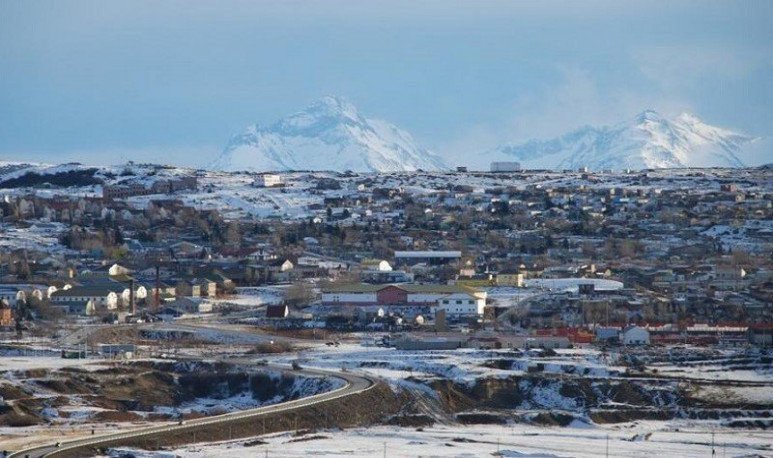 The history and name of the town dates back to 1873 when Englishman William Greenwood and Frenchman Francisco Poivre put that name because of the cloudy water that ran down the river. Later, Lieutenant de Navío Agustín del Castillo discovers the coal mantles that began to be exploited by the decision of Governor Gregores because of the need for fuels during World War II.

Things to Do in Rio Turbio

The town has several tourist alternatives:

Sculptural park Forest of goblins:   created 2003 and located 4 kilometers from the city center. It is listed as one of the most significant cultural manifestations in Patagonia Argentina. Inside is one of the most important ecological reserves in Lengas and Ñires, it is the only one of its kind in the province and the largest in the country by the number of sculptures carved during the tour. In total there are 44 and they are located in a circuit that borders the Santa Flavia stream. Each of them represents part of the town's history. All works are by Patagonian artists.

Valdelen Winter Sports Center:   is located 5 kilometers from the city center. The center is beautiful in the valley of lengas where it is located. Nordic and alpine skiing is on site with exclusive competition slopes for advanced and expert skiers. For novices there are tracks with artificial lighting. The season is longer than in the rest of the country's ski resorts runs from the end of April to September. The venue offers accommodation, childcare, instructor service, equipment rental, lifting equipment, snowboarding, motorbike skiing and toboggan.

Don Anatol Kowaljow Museum:   It was created in 1978 as a training center for the site workers. Later it was put in value and refurbished as a museum because inside it there are many tools and archives that account for the progress of the coal activity of Rio Turbio. In addition to these elements and machines you can see photographs, historical archives, various video projections and other objects that allow tourists to understand what is the process of extraction, processing and transfer of mineral coal. Guided tours are run by staff belonging to Rio Turbio Carboniferous Yacimientos.

Watching the Andean condor:   Just 12 kilometers away, on November 28, there is a viewpoint of the Andean Condor. The initiative belongs to the National University of Southern Patagonia (UNPA) and, in addition to promoting tourism in the area, tries to ensure that visitors enjoy this bird symbol of the Andes Mountains.