Nestled in the heart of Patagonian steppe, the city of Pico Truncado is an attractive place to visit. 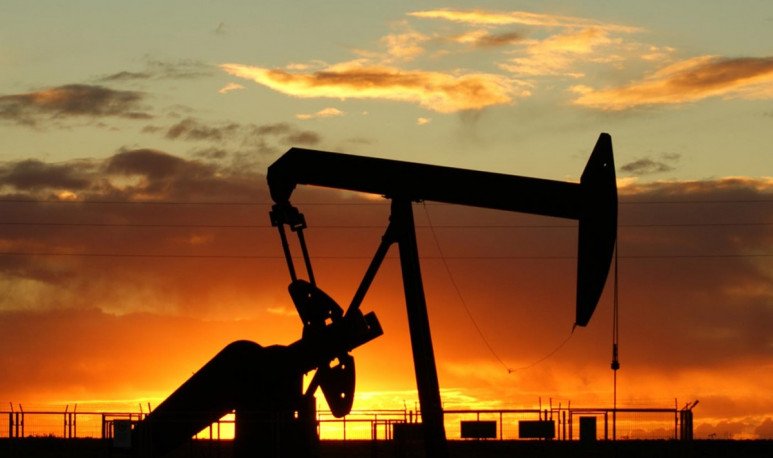 In the heart of the  Patagonian steppe   , the city of   Pico Truncado   is an interesting alternative to visit in the province of   Santa Cruz  .

It is the third city in relation to the number of inhabitants of the province, behind the capital,  Río Gallegos , and  Caleta Olivia , the oil city located to the north of Santacruceno.

Born at the beginning of the twentieth century when the   railway   line that joined   Puerto Deseado  with  Las Heras   , being one of the most important stations of the journey, its official foundation was established on July 11, 1921 and owes its name to the top of a hill located less than 20 kilometers away, bearing the same name.

The first years, in addition to the passage of the railway, which led to trade, were marked by livestock activity in the area. A small agricultural town had been formed, in which there was no hospital and hospitalization had to be carried out in hotels, which are still standing today, such as Argentino, La Paz and El Condor.

The passage of the years led to the discovery of oil and with it came the growth of the city that became one of the most important for the economic life of Santa Cruz.

The tourist proposal of Pico Truncado is more than varied and invites you to visit it all year round. The presence of remains of the Jurassic period, the testimony of the   original peoples   who inhabited those lands years ago, the birth with the railway and the growth with the oil industry is just a sign of the historical route that the town offers to those who are passionate about the facts that forged its identity.

One of the main attractions of the town is  Ciudad Sonora , which is located just five kilometers from the center and consists of built sculptures that sound every time the Patagonian wind runs through the territory.

The park was designed by musician and composer Mario Álvarez, and  inaugurated in 2002  after the work of different artists not only from our country but also from neighboring countries. It has 6 marble and metal structures between 3 and 4 meters, arranged in such a way that every time the wind blows, they emit sound and are built in such a way that they emit bass and treble sounds.

Another point of interest in Pico Truncado is the  Laguna de los Patos , which was formed by the recycling of wastewater used also for irrigation. There are specimens of ducks, avutardas, cauquenes, flamingos, black-necked swans, among other classic species of Patagonia.

For those who enjoy bird watching, the place allows full contact with nature, contemplating the sights and sounds in the tranquility of the Patagonian steppe.

The project is more ambitious and it is expected that in the coming years, the almost desert landscape, will have a kind of oasis with a planting of about a thousand specimens of trees, which will constitute the place in a recreational space to enjoy a whole day.

Pico Truncado is also the capital of southern folklore, and that is why year by year the  National Festival of Southern Folklore is held, which brings together hundreds of regional artists, national and international levels. Its beginnings were like a simple rock in 1968 in which the locals participated. However, thanks to the great impact and the arrival of renowned participants led the celebration to be declared of national interest.

During the festival, delegations from all over Argentina seek to become the precious “Golden Penguin”, the top prize given to those who win the first place in the contest. There, participants compete in the categories vocal soloist, traditional dance couple, northern malambo combined, reciter, stamp and traditional dance ensemble, transforming not only into a purely performances event, but also a competition for which artists prepare and give everything about sí.

With a rich history and a proposal to enjoy the Patagonian climate and relief, Pico Truncado is a more than tempting city to visit.

A house to visit in Río Gallegos

Baths of Federation: the therapeutic pioneer of Mesopotamia

Unmissable beaches on the coast of Gualeguaychu

Uco Valley: all foreigners want to know it

Mendoza: where vineyards are transformed into oasis