Monte León, in Patagonia, a unique national park in Argentina. We tell you why. 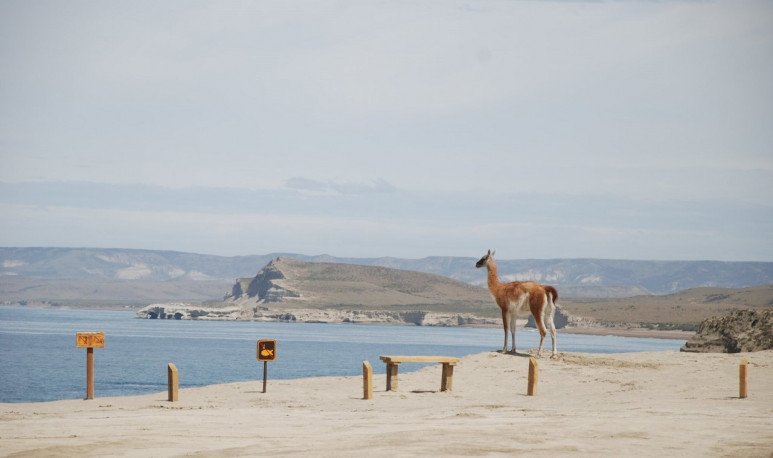 Monte León, is the only National Park along Argentina's winding Atlantic coast. The place is accessed from Rio Gallegos or Puerto San Julian, by the RN3 through the mottled brown steppe that characterizes much of the eastern Patagonian landscape. A place where endless and gently wavy expanses of dry fields widen towards the horizon and meet an infinite sky.

Its origin is associated with The Conservation Land Trust (TCL) which acquired at the end of the last century what was a place of sheep production. TCL was present in our country for more than 22 years and allowed, for example, the creation of several national parks in El Chaco, Corrientes on the Fueguina coast and in the north of the province of Santa Cruz (Monte León). In 2020, considering that the goal was met, the TCL team became part of the Rewilding Argentina Foundation.

Let's return to the old estancia that covers more than 62 thousand hectares and is home to flying birds, wolves and elephants seals, guanacos, rheas and many other creatures, including the  Magellan Penguin .

Between 1930 and 1960, guano extractors transported thousands of tons of phosphorus-rich excrement from a colony of cormorants. The export of guano was a key economic activity, but its removal led to a sharp decline in the population of birds, which use manure to make nests. Seal hunters also took their toll, killing creatures en masse. More recently, the sheep marked the landscape.

How to get to Monte León 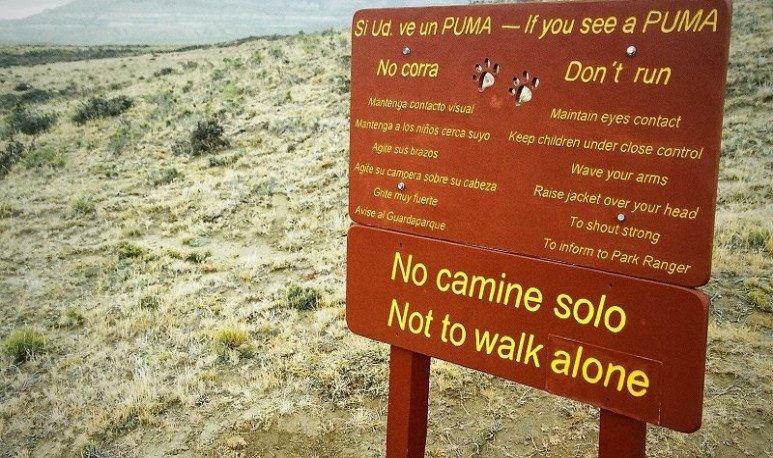 The road to the Park, from the RN3, is a 24-kilometer stretch of gravel that ends in a visitor center that provides an excellent overview of Monte León. There are banners on the walls that describe their history and what to expect to see, of wildlife, on the tour.

A short walk along the signs you can reach the beginning of the trail that leads to the home of about 60,000 pairs of Magellanic penguins. A sign points to a first feature, the presence of pumas near the Atlantic coast. The poster gives a series of recommendations if you see one. Fortunately, for visitors wandering along this area of the Patagonian coast in southern Argentina, pumas are interested in a different type of biped, namely black and white frac.

The colony is accessed by a sandy path dotted with black forest, a shrub of very dark and resinous foliage. On this tour, as mentioned, it is likely to observe cougars or their traces.

During the walk you can see penguins nesting or grooming their fluffy pigeons. Others are seen looking at the coast waiting for their partner to return with food.

You can also access certain sectors of the deserted and windswept beach, crowned by gray cliffs composed of countless layers of fossilized seashells. The park is considered a place of high paleontological value and, in some places, the leaflets of the crustaceans, protruding from the cliffs, seem to have been placed there by human hands.

It should be noted that the access road becomes impassable in case of rain, snow, thaw or frost. Therefore it is recommended to check the weather status and forecast before starting the visit.