San Martín de los Andes will once again host one of the most important running competitions in southern Argentina, Patagonia Run. 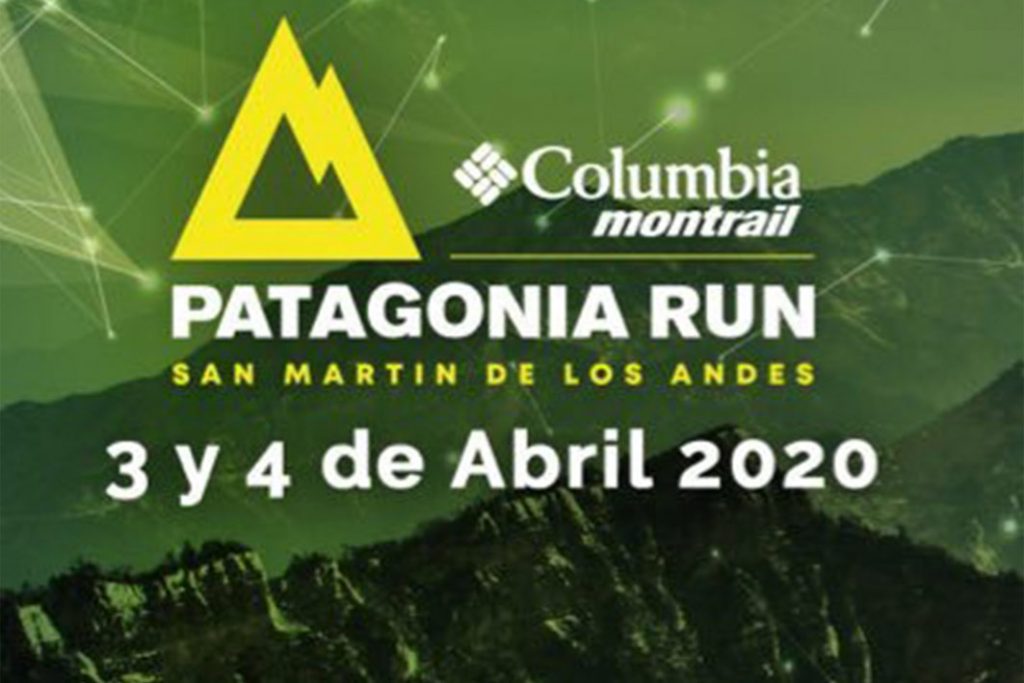 From April 3 to 4, runners from all over Argentina and neighboring countries will join the Patagonia Run, a race that runs through mountain trails, lakes and mountain landscape. An ideal setting for nature lovers and outdoor sports!

The mountain made competition

Patagonia Run is an all-terrainrace with worldwide recognition. It is a competition of type Trail and Ultra Trail Run, as it is raised in the mountains with distances of ultrafondo.

San Martín de los Andes (Neuquén) is the stage chosen to develop theeleventh edition of this race. The competition has one main characteristic, and is that its route has a maximum of 20% asphalt . The remaining 80% is given by land and mountain trails with slopes .

A month after the race, it already has a record number of registrations in relation to other editions. According to its organizers, there are already more than 5,000 runners registered for the competition. Athletes are expected from different provinces of Argentina and also from 19 other countries, such as the USA. USA, France, Brazil, Chile, Spain, Sweden, Uruguay, Colombia, Ecuador, Haiti, Panama, Japan, among others.

About competition, distances and travel

The race will be non-stop and individual participation. It will have six distances, which will seek to cover the profiles of the different corridors. So athletes will be able to choose between the distances sub marathon (10k and 21k),marathon (42k) andultramarathon (70k, 110k and 160k).

The starting line for those who will compete in the 160k category will be the waterfront of Lake Lácar of San Martín de los Andes. The rest of the categories will be from Mountain Regiment 4 (Coraceros General Lavalle). As for arrival, it will be the same for all distances. The final point of the tour will be in the center of the city. More specifically, in a traditional corner of the village, known as Dublin South Pub.

As for the accreditations, they will start on April 1 and will extenduntil day 2 . During the two previous days, the runners will be given technical talks organized by the same participants. The Trail Run Marche Expo will also be held and Outdoor Sports, a classic already of this race.

A maze of 9 exits is the boom of Patagonia