The province of San Luis offers unbeatable circuits to enjoy a beautiful family holiday. In this note we invite you to visit a little known 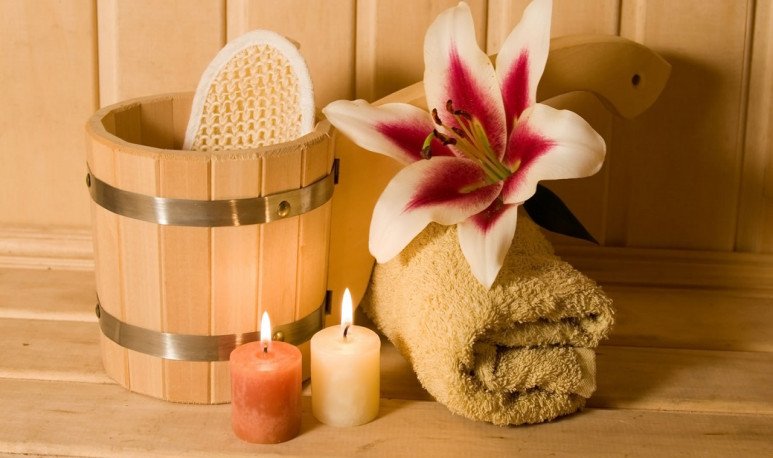 A few kilometers from the capital of the province of San Luis, towards the east, begins a circuit that links well-being with unique natural scenarios. The Baths of Balde and San Jerónimo, on the one hand, with their healthy waters that offer moments of true relaxation framed in environments that transmit unconditional calm. The tour is finished with a visit to an extensive white desert Las Salinas del Bebedero, which exhibits all its magnificence in the winter season when large amounts of salt are deposited.

San Jerónimo is a thermal center well known for its excellent qualities of its waters that are extracted at more than 450 meters with a temperature of 39° C. The city has two hot springs: one municipal and another private, which offer options to stay all day, camping or stay. Specialists assure that the chemical properties of water are ideal for treating rheumatic conditions, toning muscles, they are also antiseptic and revitalizing.  Balneario Municipal San Jerónimo:  This complex provides the necessary equipment for family camping and enjoy the restorative actions of the thermal water. It has grills, tables with seats, quinchos, toilets, supply, outdoor swimming pools, sports courts, tourist reporting office and heated pool within the same property.

How to get there:  From San Luis Capital you leave northwest on the RN 147 until the junction with RP 15, from there after a kilometer you access the city 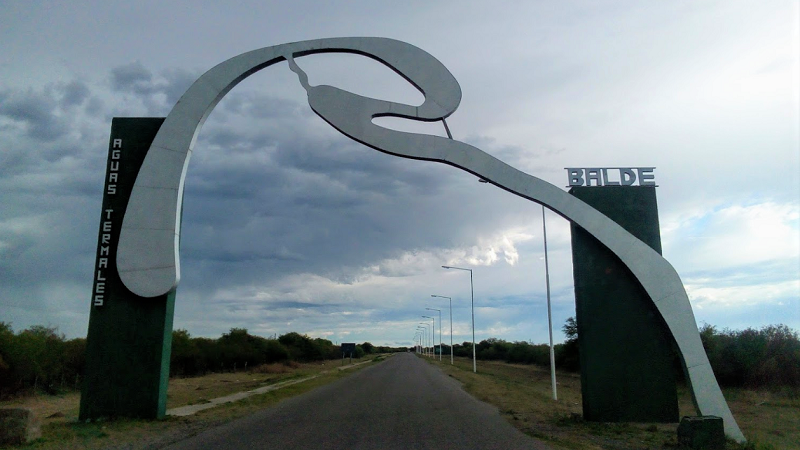 The small town of Balde is located in the south of the town of San Jerónimo, a healthy and clearly de-stress place. Its origin goes hand in hand with the railway and nowadays wellness tourism is an excellent source of income for its inhabitants. This village of Puntano invites you to love it because of the warmth of its inhabitants and the services it provides. The place has two thermal complexes, one private with a newly opened 3 star hotel, and another municipal, both with excellent amenities and services. The Centro Termal Municipal de Balde has an outdoor pool where you can enjoy pleasant baths. The place has individual rooms of baths where the treatment with thermal water adds to the possibility of privacy and silence.

How to get there:  From San Luis Capital via the Serranías Puntanas Highway, until the crossing with RP 15, from there after four kilometers you access the city Balde. 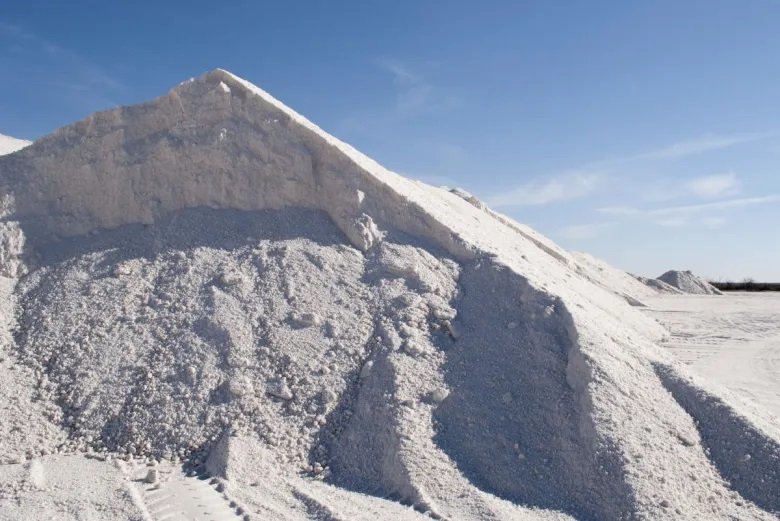 This resort is located in the south of Balde just 12 kilometres, which allows you to add it as an attraction to visit in a stay in that city. From the capital city of the province, it is accessed by RN 7. Upon arrival the visitor receives a large  saltwater  lagoon that has an area of 6500 hectares. During the winter the place is a real white desert that covers an area of 5 km wide by about 15 km long, with a meter of salt accumulated.

This place is a tectonic depression (salt water lagoon of the Cenozoic Era), which, as rains decreased, became a depression, and is framed by various geological faults. The mining of this reservoir dates back to 1900 when the Laguna del Bebedero already showed a strong drying out.

The place offers visitors the possibility to observe the process of producing edible salt, which begins with a period of parking and natural purification in imposing parvas, and then move on to the washing and spin stage. Finally, it enters the drying and storage circuit in large silos. At the entrance to Salinas del Bebedero the Industrial Plant Dos Anclas was built where an interpretation center shows the visitor an institutional video and explanatory of the industrial process.

The Museum of Glass 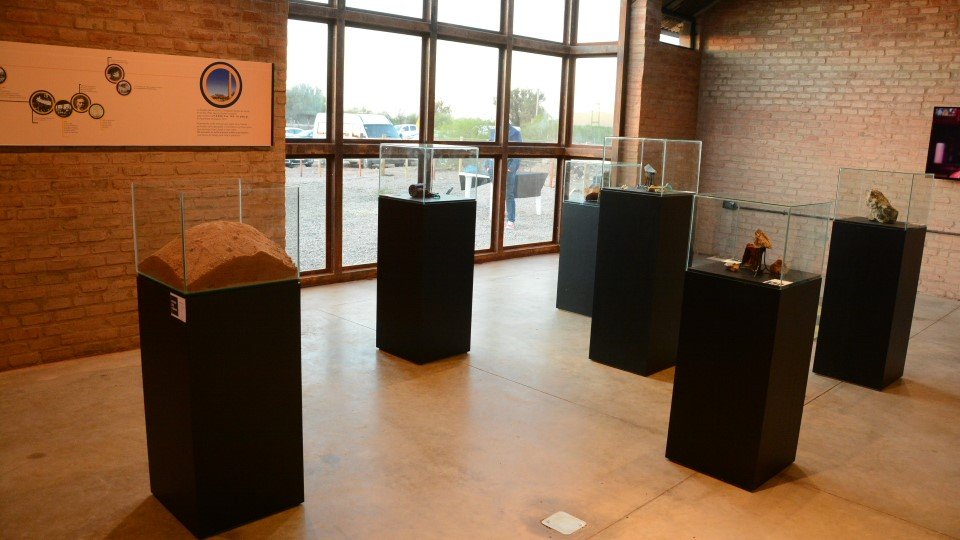 Almost 50 kilometers from Balde, along the RN 7 way to Mendoza is the village of Jarilla, whose name describes the aridity of the landscape. The place has a strong historical load as it was part of the old Camino Real, and possessed a posta called La Cabra. At the beginning of the last century, a station of the so-called Ferrocarril Buenos Aires al Pacífico was built there, also known by its acronym BAP, today San Martín.

The place had the particularity of having sand of excellent qualities which caused a glass factory to be installed in Jarilla. The construction had the typical chimney, as in all establishments of these characteristics, in height to preserve the health of the villagers. There is no exact record of the date, but a tornado destroyed the entire factory standing only the chimney as a legacy. In this century it was decided to build a museum there that also offers craft workshops in order to rescue the cultural heritage of the village.

The place has an exhibition of remains of the glass factory, pieces of molten sand brosas, poems of the children of jarilla, a timeline, screens with videos of the oral stories of the villagers and phrases of oral stories. In addition, two classrooms of craft workshops. Outside, around the old fireplace, a self-guided tour was designed with glass-protected excavations that show underground ducts and traces found in the terrain.