There, Presbyter José de Oro and Domingo Faustino Sarmiento built the first school to give public education in Argentina. 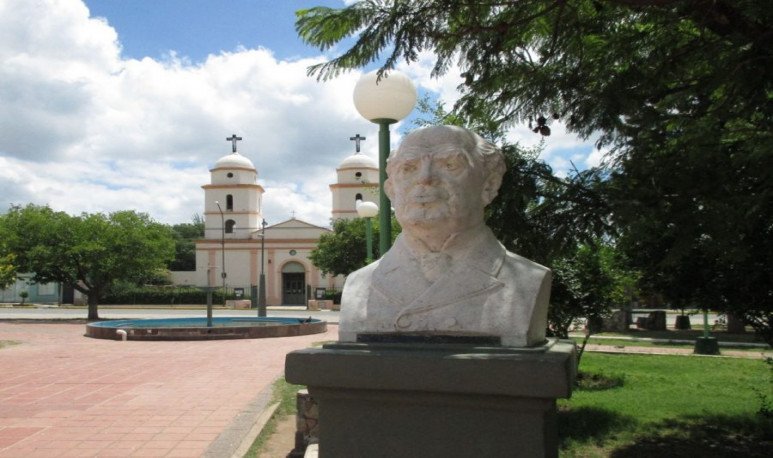 Every place we know hides small stories that sometimes go unnoticed, but which were the germ for great events in our country. Sarmiento is said to be “the father of the classroom”, but a lesser known situation is that, in Argentina, there is also a town that is considered the “capital city” national level of public education”. San Francisco del Monte de Oro is located between the two most important tourist destinations in San Luis: Villa de Merlo and Sierra de las Quijadas. However, most tourists often overlook it. This village falls in love instantly and offers many natural beauties to its visitors: it is an ecological sanctuary, as it is the southernmost point where Caranday palm trees grow. It is also surrounded by the Central Sierras de San Luis and is crossed by the Tannery River.The site also has a very important historical legacy. In 1826, there was the priest José de Oro, who was joined shortly later by his nephew, Domingo Faustino Sarmiento. Together, they built the first school to provide public education in Argentina, when Argentina was only 15 years old. In San Francisco there is still a ranch where he taught children, youth and adults to read and write. Many reasons, then, it is worth knowing our “national capital of public education.”