The three parks in Salteños that you have to know

In this note we will tell you about three National Parks located in Salta that you should visit on your next holiday. 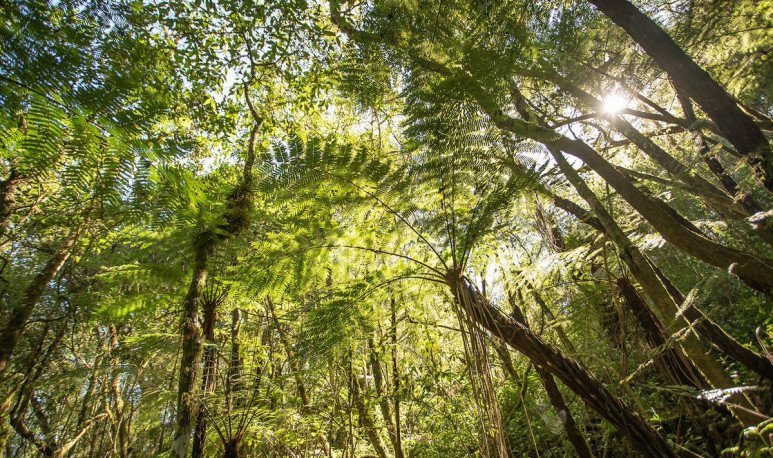 Salta has different and rich protected ecosystems in several provincial reserves and three national parks where the rainforest and the rugged mountain landscape coexist. Its vast territory spans all kinds of countryside, from the aridity of the Puna desert to the lush green of the jungle. The magnificent ecological heritage of the province opens up as generously as nature itself to everyone's eyes.

A real vastness with a deep scent of leaves and damp earth. A place almost inaccessible to the sun because of the dense flora, and for humans because of its unknown magnitude. This is  Baritú National Park,  where the rainforest reaches its maximum expression and unspoiled nature rejoices with its unique specimens. With 72,000 hectares, Baritú is the only tropical park in Argentina due to the influence of the Tropic of Capricorn, and is considered one of the best protected reserves in the world, as it is surrounded by a series of geographical features that allow access to this magnificent green territory.

In  Baritú National Park  you can see trees that have reached a large size such as cebiles, nuts, cedars, quina, sweet potatoes, yellow sticks and white tipes that alternate with myrths, guavas, shrubs and tree ferns, which are incredible to see. The park has become a perennial sanctuary of flora and fauna, so that future generations can recreate their spirit in the contemplation of untouched nature.

Los Cardones National Park was created in 1996 with the aim of protecting an admirable area that encompasses four different natural environments, mainly dry mountains and streams, between 2700 and 5000 meters above sea level. There predominates the typical shrub formation of the prepuna, as well as the typical mountain communities and, in the peaks, the Puna and the high Andes. The cardinals who rise on the slopes of the hills were faithful guardians of the ancient routes of the Inca Empire and the magical Enchanted Valley.

This extensive park with a rich history contains a sector of mountainous forests, transitional forests and an area called dry mountain chaco. The height of the land increases from east to west, ranging from 700 to 2300 meters above sea level. This  National Park  has walking trails and driving paths, revealing spectacular jungle, mountain landscapes and crystal clear waters. It takes more than a day to get to know part of this reserve, photograph the magnitude of the nature it presents and enjoy watching birds and other unique animals.

Golf in a remote and impressive part of the world

The new version of the Rosario Turismo app was launched

A circuit of faith in Paraná