Salta, tourism starts February with more than 100 alternatives in the promo 3×2

With the “Promo 3×2 in La Más Linda”, those staying from Monday to Friday in the affiliated establishments will pay 2 nights and will be able to stay 3. 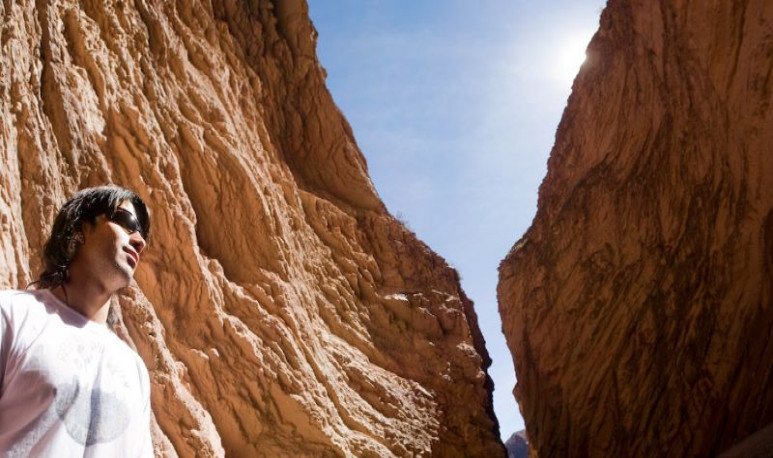 “For the Government of the Province it is proud to launch this promotion which is the result of the joint work between the public and the private sector that joined from different parts of the Province so that together we can promote tourism occupation during the weekdays in February and invite everyone to take advantage of this incredible promotion and enjoy Salta taking care of us and responsible tourism,” said the Minister of Tourism and Sports of Salta, Mario Peña.

The  Salta  3×2 promotion includes more than 100 accommodation establishments in all categories. From Monday to Friday, paying for two nights, three can stay. In this way the Ministry of Tourism and Sports of Salta and the private sector aim to sustain the good levels of stay in January, with active strategies to boost tourism and from this activity to the economy and employment.

In addition, synergy with the private sector is accentuated by the possibility of paying 6 interest-free installments with credit cards from Banco Macro.

Salta stands out for its architectural and historical heritage, for the beauty and diversity of its amazing landscapes, its exquisite gastronomy and the warmth of its inhabitants. In addition to its cultural riches, it offers its visitors a wide variety of activities from history to wine tourism and trekking or rafting.

Just as different towns offer magical places, tourists can get to know the river de las Conchas which, on a 83 km journey to the town of Cafayate —land of the sun and wine- surprises with rock formations without human intervention such as the so-called Sapo, the Amphitheatre, the Obelisk and the Castles. Los Cardones National Park is one of the most interesting attractions in Salta, with more than half a million giant cacti distributed around ten thousand hectares, in one of the largest cardons sectors in South America. And, near the mythical Rosario de la Frontera hot spring hotel that promises rest and health.

The variety is immense, from the Tren a las Nubes in the Viaduct La Polvorilla on the Andes Mountains, the Cable Car that gives an exquisite look of the capital of Salta, as well as museums such as the one dedicated to Martín Miguel de Güemes with modern facilities in which the milestones of the life of the general are known gaucho with a state-of-the-art audiovisual interaction or the renowned Museum of Archaeology of High Mountain where the children of Llullaillaco are housed, 3 Inca mummies found in 1999 in excellent state of preservation.

Iruya, San Isidro, Molinos, Guachipas and hundreds of magical places already have their reputation but also Salta invites you to visit Ojos de Mar 380 km from the city of Salta. It consists of three turquoise lagoons in the middle of a white salt flats 5km from the town of Tolar Grande and can be reached via a micro that provides the municipality from the city of Salta or by car.

In addition, Salta offers a natural environment conducive to all kinds of activities, mainly adventure tourism. From rafting through turbulent waters such as those of the Juramento River, horseback riding through hills or dunes, or a trekking in hundreds of places but, also, above the clouds and bike rides transiting countless amazing landscapes.

For all this and much more, Salta invites you to live unforgettable experiences during the month of February and take advantage of the “Promo 3×2 in La Más Linda”.